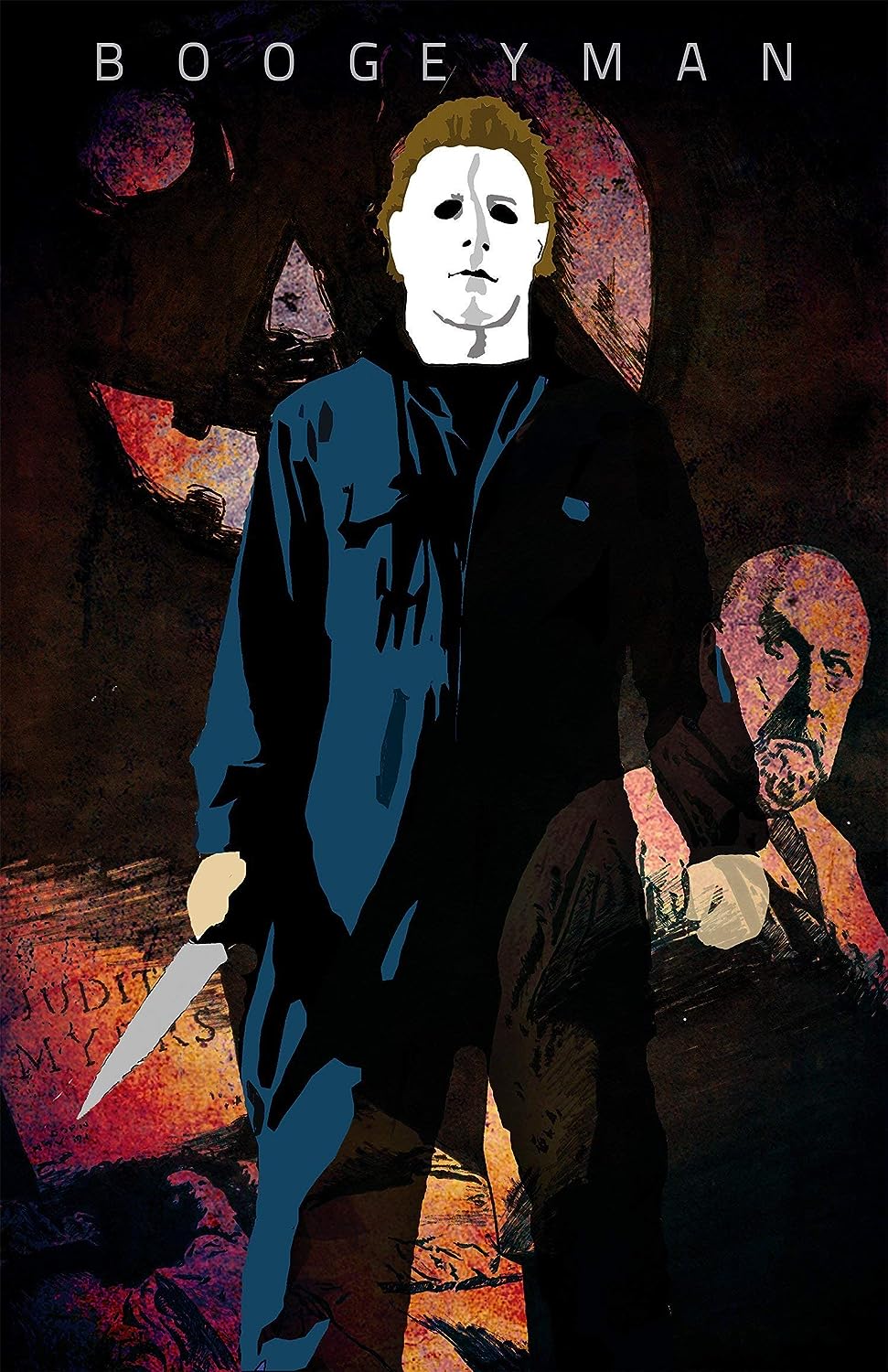 Trump was definitely the boogeyman in the room living rent free in the candidates’ heads. There were more than fifty rehearsed verbal attacks from the most corrupt president in modern history to pathological liar to breaks the law over and over in plain sight.  When the candidates were asked a question, they almost always diverted to Trump and dragged him over the coals in their answer. It became a night of Trump-bashing.  All were lies, of course; but they figure if they say them often enough, people will believe them.  Impeach and corruption were the buzzwords of the night too.

The most honest comment of the night came from Tulsi Gabbard, the good-looking one, who said Trump won the election fair and square and the Democrats have been trying to impeach him from day one. They also disclosed unwittingly that impeachment is just about the Mueller Report, just as I suspected when I wrote Unspoken Motive for Impeachment: The Mueller Report.

Everyone circled the wagons around Biden including the moderators.  Although Cooper had to ask if it isn’t okay to have a son work in a foreign country while you’re president, why was it okay when you were VP?  Question of the night that went unanswered by Biden.  He evaded it. I stand by my son’s interview. Biden stammered and stuttered his answers to questions. He maligned Trump calling him that crazy man is the most corrupt president in history and I will beat him like a drum. Biden also mentioned clipping coupons in the stock market. I think he meant at the kitchen table.

In my opinion, all these nasty comments are unbecoming of a presidential candidate as it makes our country look bad in the eyes of other countries. When we don’t look like we support our leader, it weakens us on the world stage. And where’s Colin Powell in all this?  He’s a Republican, right?  He spoke up during the Republican debates, “This nasty tone of the presidential election is hurting us abroad. Foreigners are looking at this and are distressed.”  Then a moderator asked, “Does this matter to you what the rest of the world thinks about us?” Never heard this kind of question last night. I guess the RINOs and Dems only care when the Republicans are behaving nasty.

There’s no evidence of Trump breaking any laws or high crimes or misdemeanors, but they continue to slander him. They figure it will be the only way to win–get him out ahead of time. Warren hinted at it as she thinks she’ll be running against Pence or whoever they get stuck with. Dismissive remark.

Curiously, all of the sudden the “party of peace’ and anti-war that usually wants the soldiers to come home, don’t want the soldiers to come home.  Whatever Trump does, they’re against.  It’s a head scratcher for sure. Where’s Code Pink the crazy, anti-war activists?  Oh, they only come out against Republicans and aren’t really for peace at all–just for liberalism. Not one question on their pet project “Climate Change” or their fly in the ointment “The Wall.”

No questions on DACA or immigration reform. The most promising thing of the night was no mention that Trump is a racist.  First time ever! But he’s practicing in illegal conduct, shaming America, cut and running, leaving Kurds to die, blood on his hands, enriching himself, selling out America, bringing ISIS back to American soil, yadda, yadda, yadda. All lies.  It got old.

I liked Techy Yang’s plan for “stay at home moms” getting a paycheck for doing the most important job in the world–raising children.  Best idea of the night for many reasons.  But let’s not give her husband one too.  Only one paycheck per household, please.  We can’t afford it.

Boot-a-judge was well-spoken, just don’t agree with most of what he says. Three of the candidates could only think of deceased John McCain when asked if you’re ever friendly with the other side of the aisle.  McCain sold Republicans out during the repeal of Obamacare.  That’s why they chose him. Dems love him for that. It was an incorrect answer.

I didn’t see a clear winner last night. Pocahontas appeared bumfuzzled when attacked by another candidate. Not ready for primetime. All in all, none of the candidates have the secret sauce to beat the boogeyman in the room.  Time to throw in Michelle, like I predicted months ago. Not that I want her.  But, seriously, they don’t have a chance right now.

Addendum:  Cory Booker said that everyone on their stage was healthier than Donald Trump.  Let’s go with that.  Trump has never had a drink of alcohol or taken drugs.  Cory’s a vegan and that’s frankly not a healthy diet. One needs protein otherwise God wouldn’t put cows on this earth. The billionaire looked unfed. Bernie has heart problems, Biden has dementia, Beto’s on something, Boot-a-judge no telling, and not sure about the rest of them. It was just another outrageous comment by them.