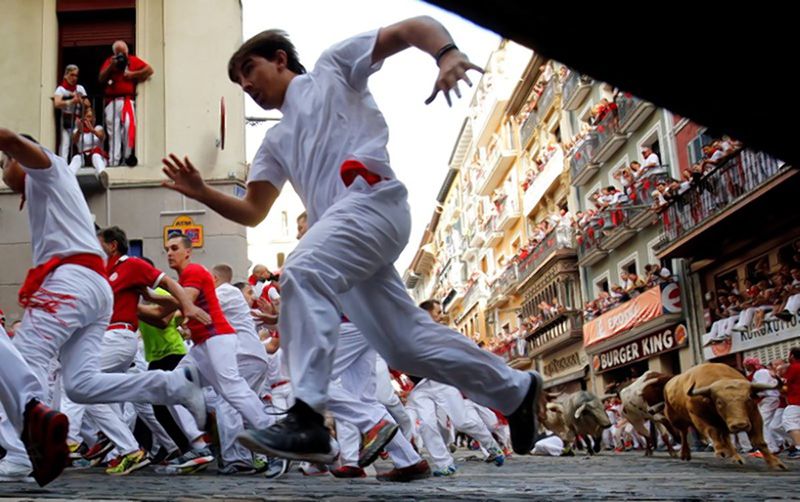 with the Horowitz, Barr, and Durham Reports breathing down their necks like bulls in Spain. The media went full court press yesterday trying to dismiss the upcoming criminal investigation into what instigated the Russian Collusion Probe into the Trump Campaign.  They tried to imply that these investigators are nothing more than Trump’s personal henchmen or that the timing of these reports is suspicious due to the impending impeachment of Trump.  None of this is true.

These lawyers have been working on their findings long before the feigned “impeachment inquiry” was on the table and are working independent of Trump.  So whatever they come up with has been in the works.  Conversely, we think the “impeachment scare” is nothing more than another smokescreen used to take the public’s eye off the ball of the criminal investigation of Mueller et al as the Democrats in power know the investigation is getting close to completion. Pelosi and Schiff and their ilk also know that they’ve played a part, ever so small, in the largest, global conspiracy to take out a duly elected president in U. S. history.  This should never happen to another U.S. president in our lifetime, Democrat or Republican.

“Durham has been tasked with determining whether the Justice Department, FBI and intelligence authorities improperly surveilled the 2016 Trump campaign as part of their investigation into now-debunked coordination with Russia during the last presidential election. Special counsel Robert Mueller’s investigation found insufficient evidence of a criminal conspiracy between the Trump campaign and Russia.” NWO Report

Top 10 signs that the Democrats in power are running scared:

1.  The media will circle their wagons and smother us with coordinated talking points.

2. The Democrats will amp up their rush to get Trump impeached to change the news cycle off of the reports coming out.

3.  They will set up another trap for Trump to step in similar to the “whistleblower sham” prior to the reports coming out.

5. Subpoenas on the Trump Administration and his friends will see a sudden surge in number.

6.  Guilty parties will say they’re running for president hoping their campaign will protect them from indictments like it did for Hillary.

7.  Guilty parties will be sweating on live t.v. and playing dumb as to why they’re being targeted like Clapper, Brennan, and McCabe have been doing on CNN or MSNBC.

8.  Guilty parties will be seen gassing up their private jets.

9.  The social medias will be flooded with negative news on Trump.

10.  And if none of the above works, they’ll sing like canaries on who they took their marching orders from like Clapper and Susan Rice did recently. 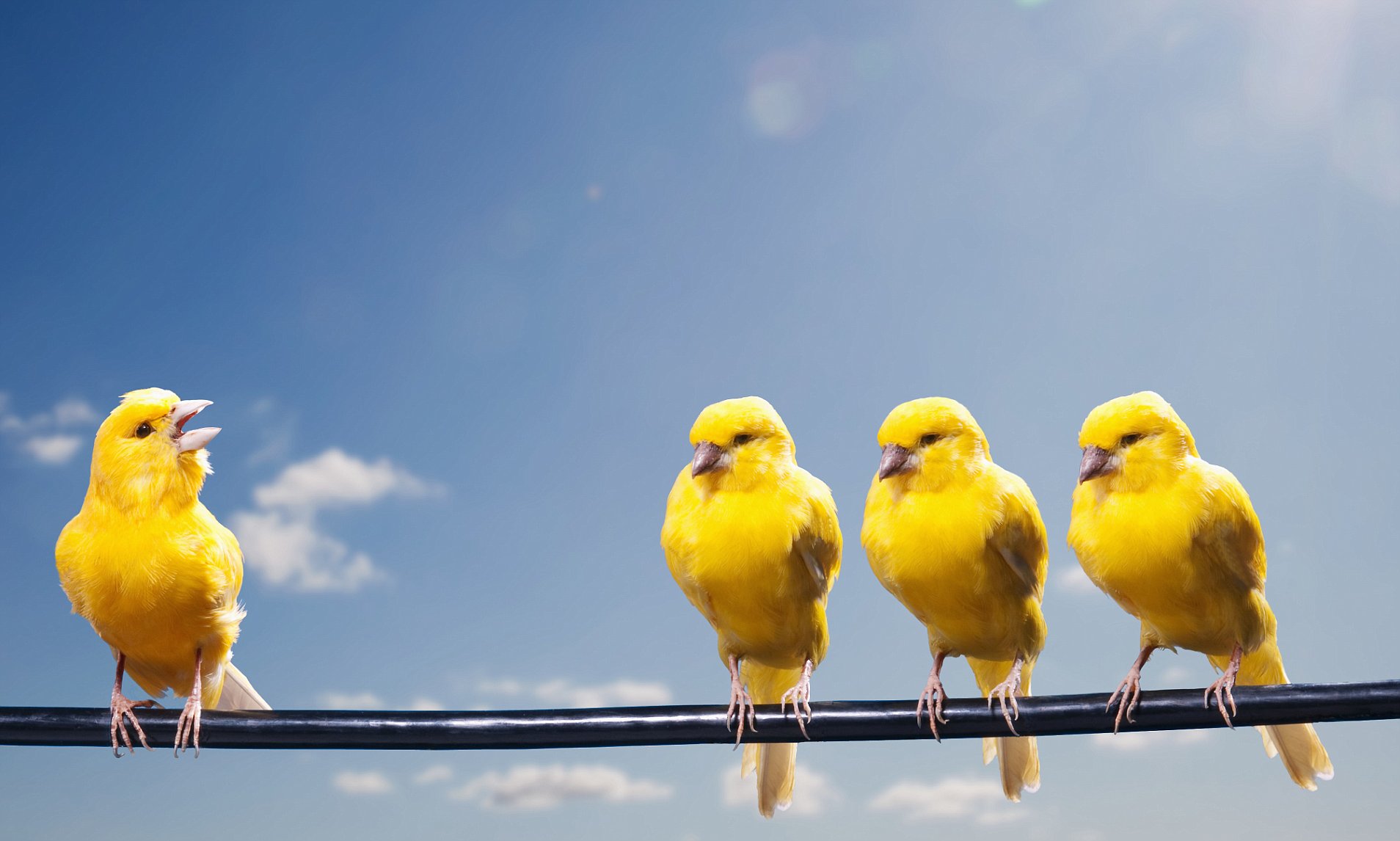 So get out your popcorn, sit back, and witness the Democrats in power running scared.  Better late than never.  Let’s just hope The Barr Team has found enough evidence to prove in a court of law, and that they don’t say, “Well..we have enough evidence to indict but choose not to prosecute.”  That would be a travesty of justice.