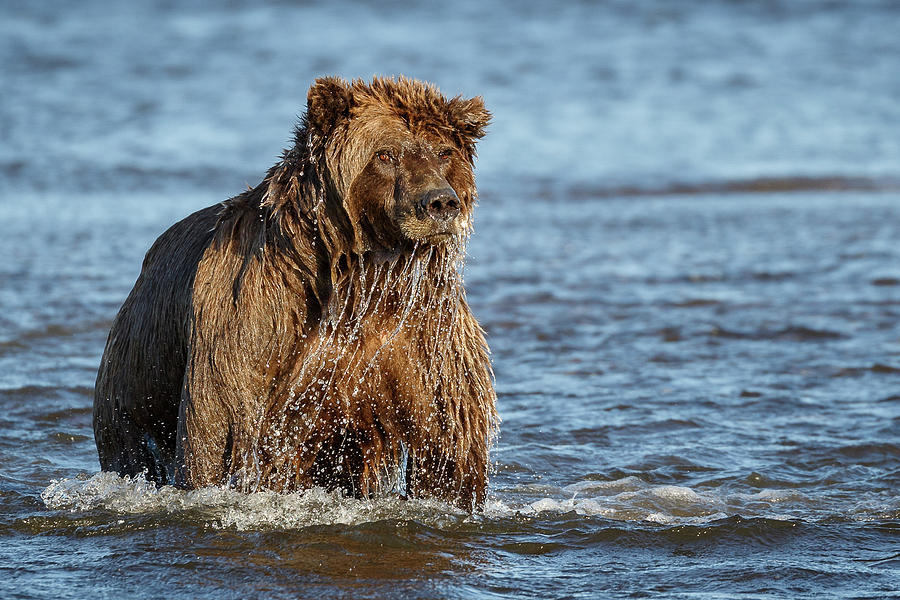 But could a moderate, dripping wet in scandal, beat President Trump?  Based on some of the polls and interviews with Independents and Democrats, it looks as though candidates who endorse the Green New Deal may be ending their chances for the presidency (Warren & Sanders).  That leaves a few moderates left.  Without saying who they are, let’s wonder if they even have a chance against a successful president that has the economy roaring like a lion.

Will a moderate, that clearly has corruption baggage, be able to win more votes than Trump that has been bloodied from day one by the Democrats?  It could be a toss up. It sounds similar to the race between Hillary and Trump.  Trump was bloodied prior to the election with the Hollywood Access “hot mic” tape and misconstrued nonsense about a Gold Star parent, mocking a handicap reporter, the Muslim ban, and rapist Mexicans comment.  Hillary had the 33,000 missing emails and private server scandals not to mention her Benghazi lies.  Hers occurred while she was Secretary of State and Trump’s misconstrued comments were as a private citizen. Hers were obviously more serious and, thus, she lost. It’s the ONLY reason she lost.  Not all the other 120 reasons she claims.

But the Democrats had a back up plan in case Hillary lost. Boy, oh boy, did they ever. And now they aren’t even denying it!  It’s out in the open. They’re proud of what they’ve done.  The coup was in full force prior to Trump’s inauguration. Remember the meeting with Obama, his staff, and Susan Rice where she had to write a memo where Obama assured them, “Everything we did was by the book.”  That must be some book they were using.  Was it Saul Alinsky’s book, Rules for Radicals?

In the 1960s, his ideas were adapted by some U.S. college students and other young counterculture-era organizers, who used them as part of their strategies for organizing on campus and beyond.[5] In 1970, Time magazine wrote that “It is not too much to argue that American democracy is being altered by Alinsky’s ideas.”[6] Conservative author William F. Buckley Jr. said in 1966 that Alinsky was “very close to being an organizational genius” Wikipedia.

And the same Buckley voted for Obama. Is this the book Obama was referring to when he said we did everything by the book?  Could have been.

Today we have a few moderates left on the stage from Biden, to Boot-a-judge, to Gabbard, to Klobuchar.  Two of them have no name recognition, one of them has too much name recognition, and the other does not have clean hands.  I suspect a few more moderates will come out of the woodwork before the end of the year, whether it’s Michelle or Bloomberg or both.  Michelle is the woman behind the corrupt coup mastermind, and we all know behind every “great” man there’s a woman (who knows what’s going on.) She can’t play dumb when everyone is now admitting in full view to the coup even the lawyer for the fake whistleblower who tweeted in 2017: the coup has started, impeachment will follow.  It’s very scary. We will get rid of him, and this country is strong enough to survive even him and his supporters.  Disgusting!

The coup cat is out of the bag and it names CNN as a co-conspirator.  The whistleblower is just one of the actors in the coup and a known Obama loyalist and activist. Now what will our Attorney General do about it?  Something has to be done to restore our democracy and the integrity of our elections.   Something should be done before all this impeachment inquiry nonsense continues.  In fact, once the AG does something, the impeachment will take a backseat to what really went on in 2016.

Once the sh-t hits the fan, most of the candidates who are part of this coup will be gone. There’ll be no one left to run against Trump.  Maybe only Gabbard and Boot-a-judge will be the last ones standing. No wonder Hillary wanted to take out Gabbard early on–the only woman left on the stage with clean hands.  Klobuchar and Harris went after Kavanaugh as though they were part of the coup to take him out which dirtied their hands. We should never forget their part in that sham as well as Spartacus’s.

It’s doubtful if moderate Biden will last through the primaries after the Barr Team findings are revealed.  Biden may have cooked his own goose using Eric Swamp-dweller (pajama boy) in Ukrainegate as his authenticity is turning to mud.