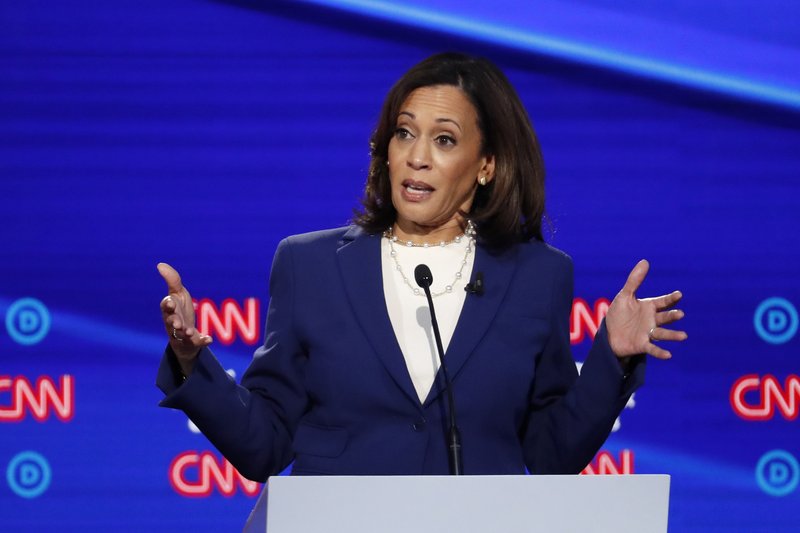 Yes and he was found innocent of all charges of collusion with Russia!  Thanks for reminding us Kamala. But the case against Biden and Kamala is STILL OPEN. We haven’t gotten to the bottom of Biden’s involvement in Ukraine as far as holding back U.S. Aid in exchange for dropping the investigation into the Burisma Company where his son was placed on the board by Biden. And we haven’t even touched the surface of Biden’s “pay for play” in China where Hunter, again, secured billions in stock.

We have plenty of cases to look into involving Kamala.  We’re just getting started with her. Her voting record in the senate was the most liberal of all the senators, even to the left of Bernie. She said, “We will round up Trump supporters after Trump is impeached.”  That sounds a lot like Nazi Germany tactics.  We will have to look into that statement.  I’m a little worried. NOT! Kamala is all bombastic rhetoric and no action just like Biden and Obama. And respectable, knowledgeable Mike Pence will take it to her.