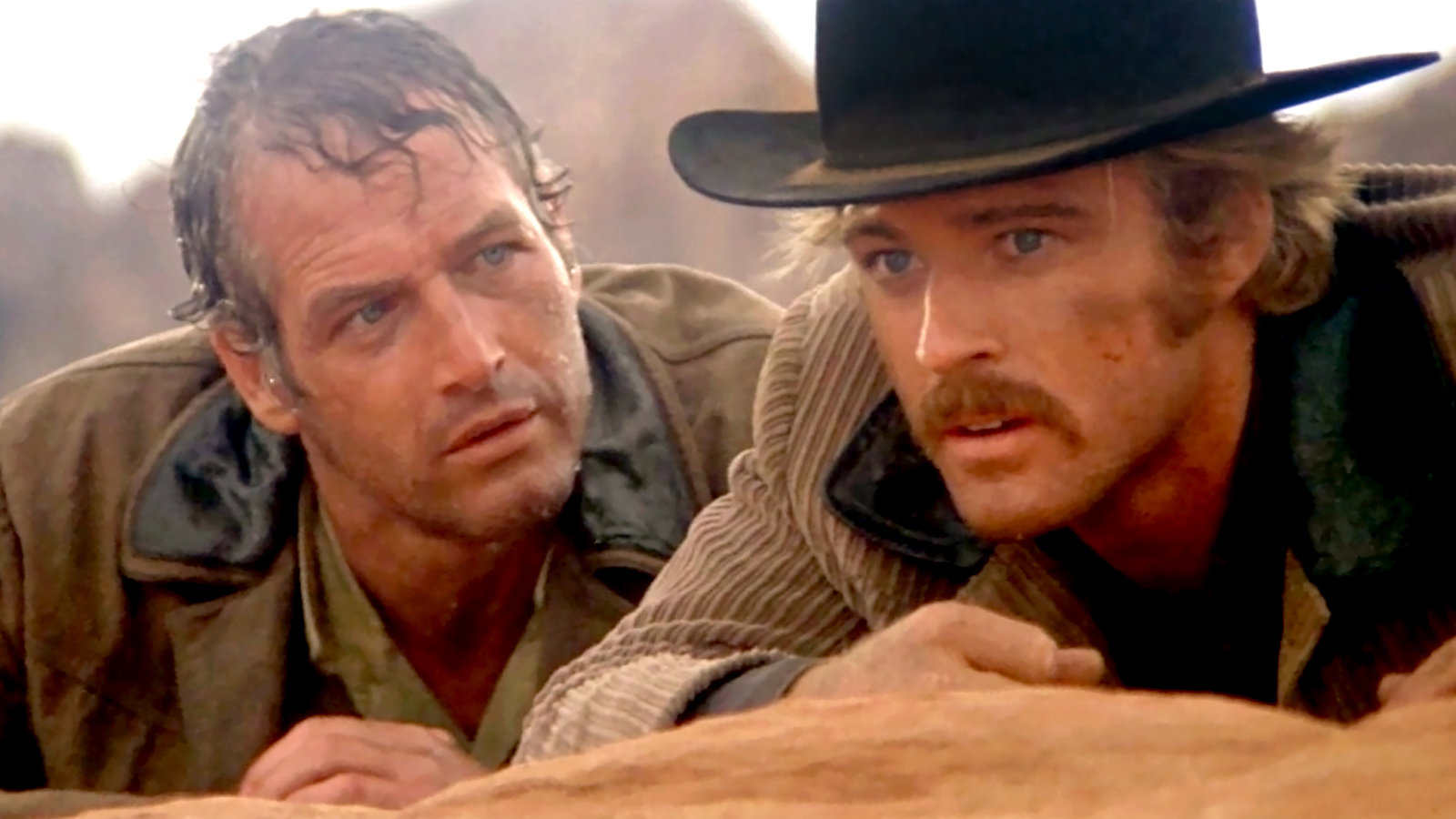 Wondering who makes up Antifa and BLM.

Has anyone wondered why we never see an interview with one of the Antifa, BLM, or anarchists that are terrorizing our streets?  Why is that?  If they have such a compelling argument to protest then why not want the limelight?  Who are these guys and gals? They are very destructive and have no respect for life, that is clear.  That’s why they can coldly shoot someone in the head and not in self defense. Have they been raised on violent video games which made them numb to death?  Or have they been raised by animals? I wonder.

Are they newly released felons from prison?  Are they foreigners from another land sent to ruin our country?  It’s like the line from the movie Butch Cassidy and the Sundance Kid that were getting chased by an unknown posse in the mountains of Bolivia.  “Who are those guys?”

Why are the media so uninterested in finding out who those guys are, what drives them, and where they come from?  I’d really like to know. It would make a great story. I thought they were college kids at first that were bored, but I’ve changed my mind.  These characters are pure evil and should be locked up for a long time.

Are they members of the Socialist or Marxist Party?  Who is their leader Bill Ayers, Soros, Obama, Bernie?  I’d really like to know.  I suspect they’re well paid and don’t even know why they’re there.  I suspect that’s why they don’t want to be interviewed as they’ll be exposed for the “useful idiots” they are. They’re smart enough to be able to notice when an outsider enters their protest. They’re smart enough to know the new punishment for toppling a statue but not for murder. Why is the Biden/Harris campaign donating to them and posting their bail? This needs to be answered ASAP.

They recognize elected Republicans. Some have shown up at several different riots, so they travel and someone pays for their travel. They stay in expensive hotel rooms. They are Biden voters.  They don’t have real jobs. Where do they normally live when they aren’t involved in yet another riot of a cop shooting a Black criminal? They are provided crude weapons wherever they go.  Why isn’t the FBI arresting them so we can know who they are?  If they have been arrested why won’t the FBI tell us who’s funding them?  What is going on?  They know more than they’re saying. Where is Chris Wray?

Where is the media in all this or are they all part of this new domestic terror conspiracy?  Are the cops that go overboard lately with excessive force really going overboard or is something else behind it? It just seems too coincidental for me during an election year with racial tension; and Freud said “there are no coincidences”.  I’d really like to know.

Who are those guys?

Lastly, why is the media and radio news reporting that the victim in the latest execution by BLM was a Nazi Trump supporter?  Trump supporters aren’t Nazis!  The KKK was part of the Democrat Party.  Lincoln was a Republican.  I know they want to forget that little fact; but facts are facts.  Media should be ashamed. We believe facts over fiction as Biden once said.