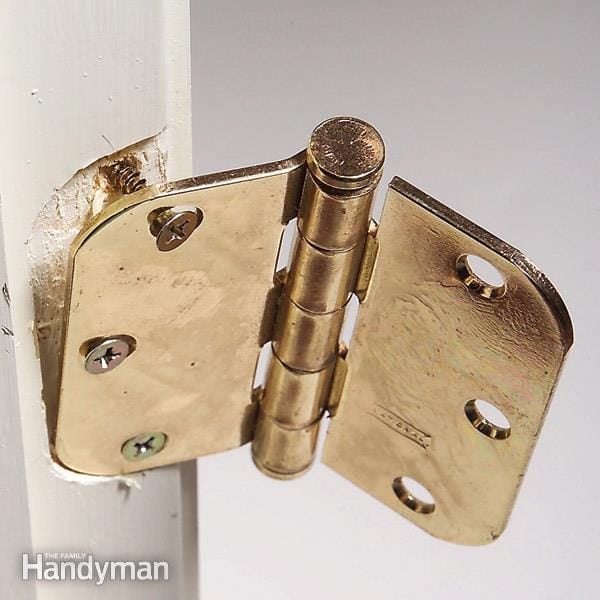 Aside from the obvious that they’re both unhinged, weren’t you having a feeling of deja vu when this story broke?  Didn’t you say to yourself, “I’ve heard something like this before.” Notwithstanding that they both want to bring down our president, here’s what else these two clowns have in common:

The left is trying to bury the news about Biden saying he was cleared.  Cleared by whom?  It’s laughable.  It was never brought up by the fake news mob so why would he be cleared?  Biden has been exposed for being crooked.  This whistleblower hurts Biden more than Trump.   And for Biden to say his son did nothing wrong and he hasn’t talked to his son about his job in Ukraine is also laughable.  Biden got his son the job!  If the left can’t see how that looks in their peabrains, God help them.

The left is blinded by crazy hate for Trump.  They’ll do and say anything to bring him down. Everything they’ve already done, they accuse Trump of doing.  Lies, lies, and more lies. They’re even trying to tie Russia collusion to Ukraine and implicate Trump again. Way to take the focus off of Biden.

Please get me off this crazy train that goes in circles, before the wheels fall off.

2 thoughts on “What Do “So Called” Whistleblower and Blasey Ford Have in Common?”