Nancy Pelosi, Speaker of the House, is not doing her job!  There are bills over a year old just sitting on her desk that will help our economy grow even more by creating more jobs such as the USMCA trade bill with Canada and Mexico. Pelosi has dug in her heels so Trump won’t have another win. This is her political strategy.  Do nothing until after the election; then if a Democrat wins (which is a BIG if), she’ll put the bill through Congress and give Democrats credit.

This is what the Democrats always do, take credit for other people’s work or spend other people’s money.  They’re sort of like the hermit crab that takes the abandoned shell of a sea snail to use as his home.  They have no ideas of their own other than raising taxes so, consequently, they have to steal from others and take the credit. I’m sure the hermit crab once said to a sea snail, “You didn’t build that. You don’t own that shell. It’s mine.” 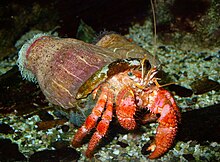 It is akin to what Obama keeps saying about the current great economy, that Trump inherited it from him, but he didn’t.  Yesterday Biden gave a speech on the economy and claimed that Trump inherited a strong economy from Barack and him and that he’s inherited everything in his life and ruins it.  Something like that.  That’s a joke.  Trump inherited a mess from Obama and Biden: high unemployment, highest food stamps, no job openings, companies closing or moving, flat GDP, low consumer confidence, stifling regulations on companies, restrictive Obamacare hiring rules, and layoffs.  Biden lied like a rug on national television.  He’s not fit to be president.  That’s what the Democrats do–lie and take credit from others.

It’s as though our House of Representatives is being run by a bunch of children. They don’t have the sense or the manners that they were taught in elementary school.  Such childish behavior from them–from locking the Republicans out of meetings, to holding back bills, to temper tantrums in meetings, to taking credit for another’s work–all behavior they were taught not to do at a young age.

Here’s the Girl Scout Promise and some of the Laws that Pelosi seemed to miss as a girl:

On My Honor, I will Try to do my duty to God and my country to help other people at all times and obey the following laws:

To be useful and to help others; be a friend to all; be courteous; obeys orders, be cheerful; be thrifty; be clean in thought,word, and deed.

Pelosi has not been any of the above.  She has only been loyal to the Democrats. She’s useless, doesn’t help others, is a enemy to many, is unmannerly, disobeys rule of law, is angry, is wasteful, is nasty in thought, word, and deed–just the opposite of a Girl Scout. I might add one other trait–she’s stingy.  Great job Pelosi.  You flunked Girl Scouts, yet you want to run our country!  I don’t think so. We need honorable, honest, polite, generous girls in our government. 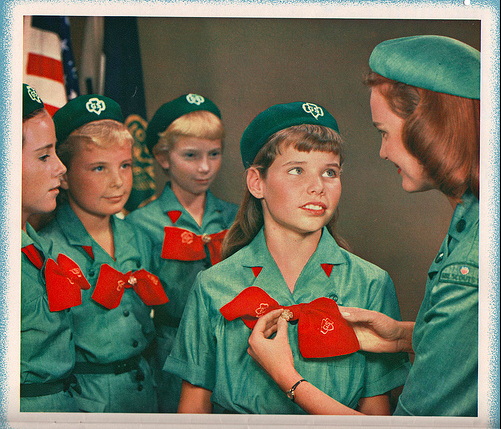 We need to take back the House of Representatives and send this unfit leader packing!

VOTE ALL REPUBLICAN SENATORS AND CONGRESSMEN IN 2020 SO WE CAN BOOT HER OUT!