They know they don’t have evidence to warrant an impeachment of President Trump, so they will just “threaten impeachment” and set more traps for Trump to step into until the next election.  They figure the public will be so tired of hearing the word “impeachment” that they’ll vote Trump out of office on unproven claims just to end the chaos that we have to endure daily.

Yesterday they tried to reignite the “racist” claim because Trump used the word “lynching” as a metaphor in one of his tweets.  The Democrats and the Blacks don’t own the word “lynch” although the KKK was composed of mostly rich Democrats. Maybe they think they do.

Lynching is a premeditated extrajudicial killing by a group. It is most often used to characterize informal public executions by a mob in order to punish an alleged transgressor, convicted transgressor, or to intimidate a group. It can also be an extreme form of informal group social control, and it is often conducted with the display of a public spectacle (often in the form of hanging) for maximum intimidation.[1] Instances of lynchings and similar mob violence can be found in every society. Wikipedia.

This definition says nothing about pertaining to one race of people so, therefore, anyone can “feel” persecuted by a mob and use the term lynching.

Trump feels like he’s being extrajudicially attacked by a mob without due process.  The Republicans aren’t allowed in the “Inquiry” meetings to hear testimony, obtain subpoenas, or present witnesses. The Democrats are behaving on a level of The Little Rascals clubhouse. Definitely sounds like a lynching to me, metaphorically speaking. 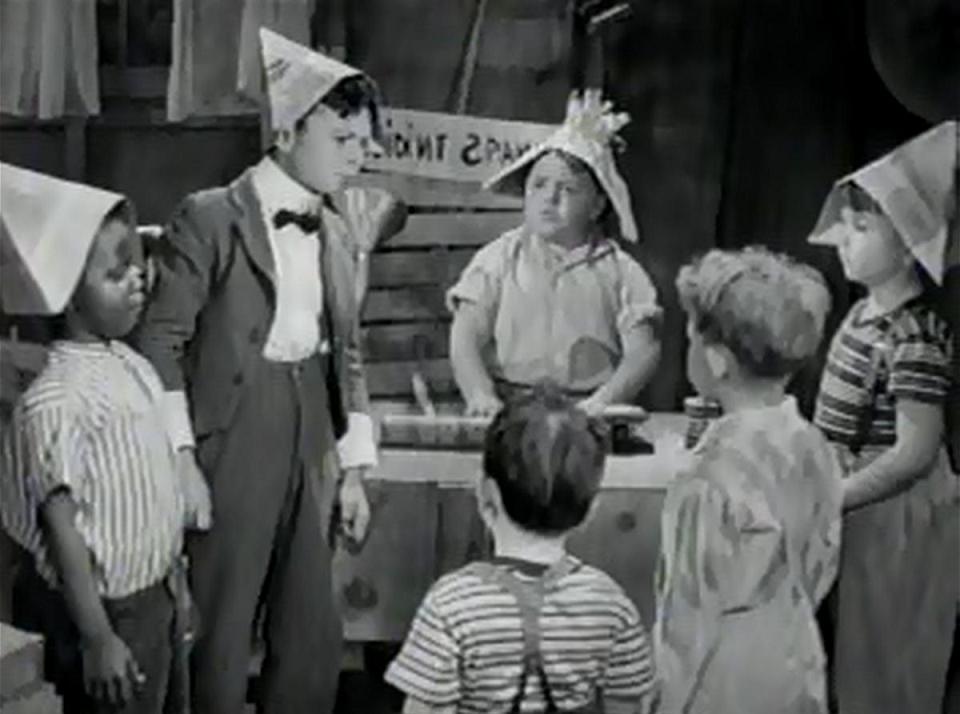 Although Biden condemned Trump’s choice of words too, he said the same thing in 1998.

“Even if the President should be impeached, history is going to question whether or not this was just a partisan lynching or whether or not it was something that in fact met the standard, the very high bar, that was set by the founders as to what constituted an impeachable offense,” Biden said.

Of course he did. Another example of the different standard that the media holds Trump to.

The Democrats will drag this impeachment garbage out as long as they can, probably even into next year. They’re hoping they can entrap Trump in their next snare that they set up for him like they did with the nonexistent “whistleblower.” More and more it looks like the whistleblower is fictitious–made up entirely by Schiff and his band of bandits. They are desperate and will try just about anything at this point.

Advice to Trump:  Ignore them, defy them, but don’t tweet about them.  Just go about your business as usual and don’t step into their traps! The more you talk about impeachment, the more the media talks about it, and the more the public has to hear about it: the more it becomes relevant. Same advice to FOX News.  That’s their plan.  Soak the Americans in a warm bath of impeachment until they believe it.