After last night’s awful Democrat Presidential Debate, I can see clearly now why the Democrats are pushing for impeachment. What they have put on stage to possibly go up against Trump ranged from pathetic to embarrassing and I’m being kind.  The biased moderators were a joke, too.  Four women (not one male) asked loaded, leading, and, frankly, untruthful premises to questions of the candidates.

For instance, the first question out of the gate was from Rachel Madcow: “bombshell testimony from Sondland proves that Trump withheld military aid from Ukraine…etc.” and she asked Warren if she’ll be able to vote for his impeachment.  This was the impetus for many cruel attacks on Trump ranging from: a criminal living in the White House, most corrupt president in modern history, pathological liar, fragile ego, makes decisions based on his next tweet, embraced thugs, no idea what he’s doing, repugnant and appalling, impeachable conduct and abuse of power, started crisis at border, caging children,  greatest threat to our national security, putting our country in worse financial condition daily, engaged in corruption, violated the emoluments clause, indicted himself, thinks he’s above the law, and has told over 10,000 lies.  All lies. It’s amazing our country has lasted three years under Trump with all this lawlessness and incompetence.

All the candidates claim they did “not come from money” but they actually weren’t even middle class which most Americans are proud to admit.  They admit to being lower class. Daughters of janitors and single working moms, living in a two-bedroom house with four children, sleeping in the garage, eating food from cans; but, seriously, yet they were able to attend ivy league universities.  How is that?  They say only the rich can go to good colleges and get good healthcare, yet they claim they came from rags.  “Molested by uncles” in reference to abortion flowed from Warren’s tongue just a little too easy, making me cringe.  What kind of uncles did she know? Somewhere along the line they gamed the system which leads me to believe they weren’t honest or really played the minority and/or LBGT cards.

Out of ten candidates only two sounded sane: Tulsi Gabbard and Andrew Yang, but we don’t want their radical policies.  The rest were even more radical: One rich climate change nut, one ex-prosecutor who wants to keep prosecuting, one Pelosi protege, one communist, one corporation-hater, a gay guy that doesn’t golf, a vegan, pot-smoking Rhodes Scholar, and a partridge in a pear tree.  That leaves us with Biden.  I actually felt for him everytime he was asked a question.  He looked nervous, ashamed, and out of his league. But I did like the way he stood up to Booker saying that he didn’t think marijuana should be legalized nationally.  Good for him. 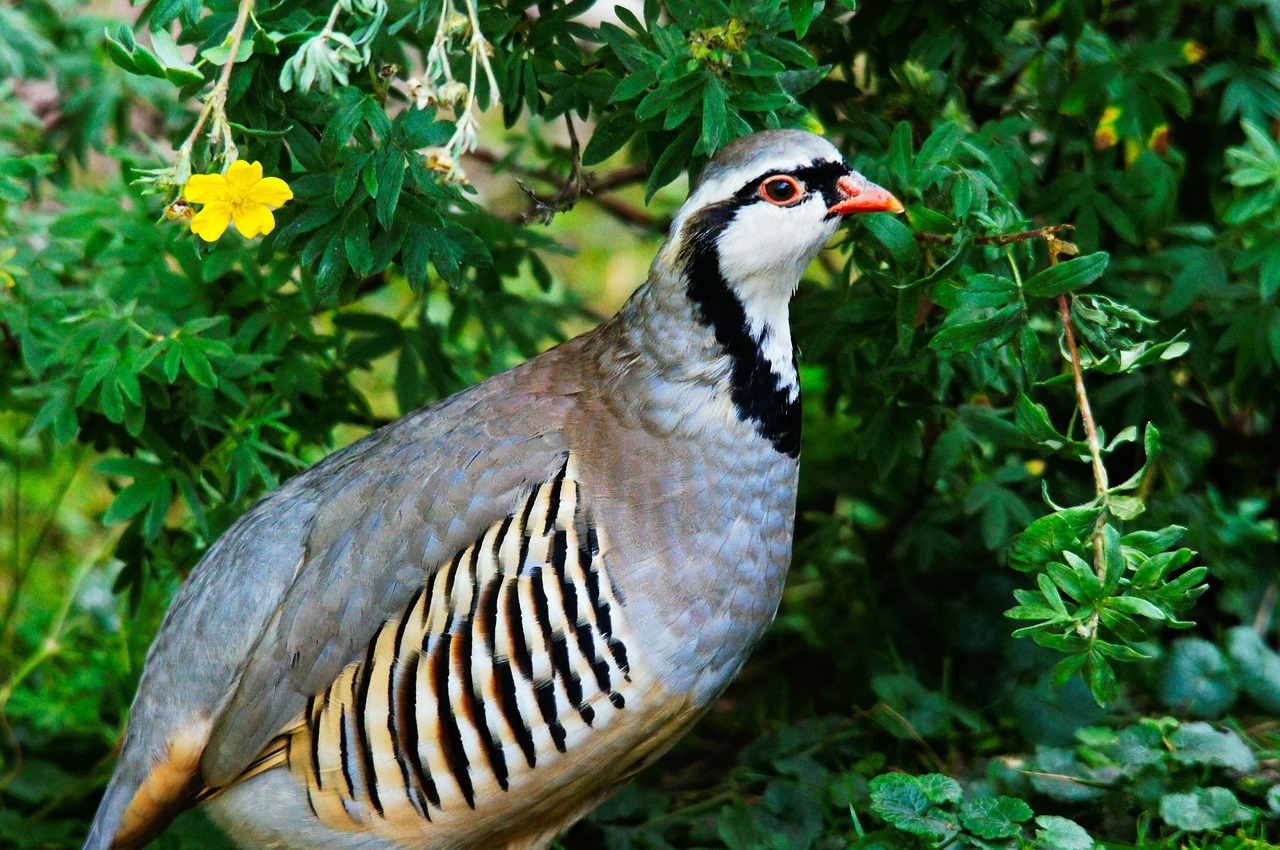 Tulsi claimed “Bush-Clinton-Trump-Regime-change-wars” yet Trump hasn’t gone to war.  And she conveniently left out Obama’s Benghazi. I thought that was very telling.  She conversely left out Trump when saying that it is good to meet with dictators and credited Reagan and other presidents. Not one candidate gave Trump credit for anything he’s accomplished and the moderators avoided questions on the great economy.  Climate change, Voter Suppression, White Supremacy, Metoo movement were big topics.  Really?  Those are the biggest problems America faces?  What happened to immigration reform, trade tariffs, USMCA, nuclear proliferation, border security, homeless problem, sanctuary cities, and school security?

Bernie claimed we’ve only got eight years left before cities will go under water. Bernie’s been drinking the AOC Kool Aid. Biden thinks Metoo movement is violence against women. It’s a gigantic issue!   Someone needs to tell him it’s “sexual harassment in the workplace” not violence. Boot-a-judge thinks Trump is building moats filled with alligators. And Booker claims congress is smoking pot. That I may agree with. Kamala even admitted to it.

All in all, I can see clearly why the Dems need to impeach Trump as these candidates are Not Ready For Prime Time, and they know it.