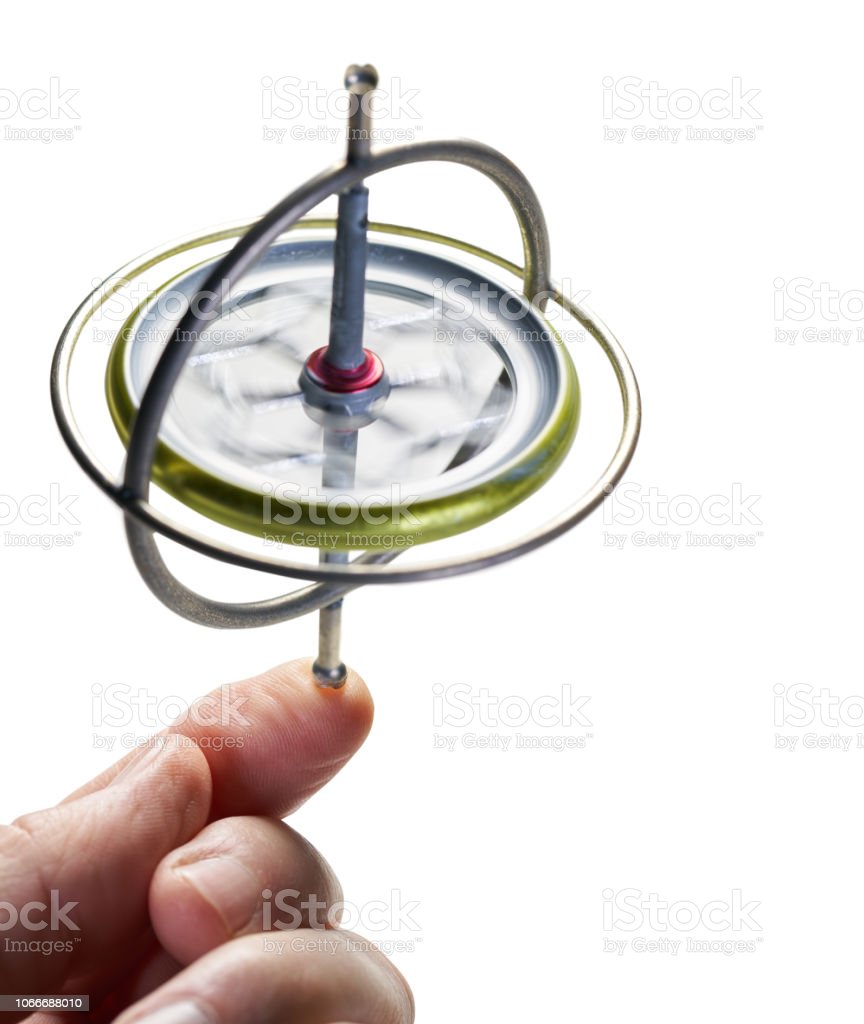 I was forced to listen to the Chris Wallace Show while driving.  I couldn’t believe the lies he is spreading.  For example he asks: “Why are some Republicans refusing to admit that Russia hacked the DNC server?”  Because there has been no credible proof shown to us from a credible source other than the biased Mueller Report written by thirteen Trump- hating lawyers.  The DNC server was sent to Crowdstrike for forensic evaluation, and we’ve never heard from them since; thus Trump’s request to look into it.  Duh!  Podesta’s hacked emails were an “inside job” based on forensic facts. We think we know who did it, but the police were told to “stand down” on the investigation.

“Why are the Republicans saying that Ukraine hacked the DNC server instead?”  Because they aren’t.  The premise of the question is a lie.  The Republicans are claiming the Ukraines tried to influence voters by writing op eds against Trump and the DNC planting an operative in Ukraine to spread a negative campaign on Trump.  Totally different, Chris.  He must be reporting to the gullibles. I also witnessed a newswoman yesterday on FOX cutoff one of their guests that mentioned the “Biden/Hunter scandal” saying, “That has been debunked.  You can’t say that.” I was shocked by her comments that were more suited for MSNBC or CNN.

FOX is being slowly transformed into CNN.  Be careful Hannity, Tucker, and Ingraham, the body snatchers are coming.  Don’t fall asleep!

Chris Wallace has drank the Democrat’s Kool Aid so much that he is high on it now.  He can taste an impeachment and is euphoric.  Then he has disgraced Congressman Swalwell on his show.  Swalwell and him can smell an impeachment.  Chris Wallace needs to go.  He’s done. We can no longer believe a word he says.

When we lose FOX News to the left, there’ll be no news.  Stay strong and don’t cave, FOX.  We’re counting on you.