The Obama Administration scandals are bubbling up like lava in a volcano ready to explode. In order to take attention off of what THEY did, they plan to impeach Trump as a preemptive strike to get everyone talking about Trump’s impeachment rather than what is coming down the pike for them.  They knew when Trump won the election that their scandal of pay-for-play would eventually be exposed by the Trump Administration, so they started the Insurance Plan which gave birth to the Mueller Probe and then its offspring, the Ukraine Sham.  These clowns in power during the Obama Administration were all enriching themselves while in office yet they’re trying to say that Trump is.  Trump was elected to drain the swamp, not add to the swamp. Whatever they’re accusing Trump of, they’ve already done or are doing.

Now we’re looking at the Impeachment Sham. Trump was not allowed one witness of his own to be called to the hearings despite what their lying lawyers are claiming.  They claim he had 17 witnesses to choose from, but they were all chosen by the Democrats. The more they lie, the sicker they get.  Trump can’t stop this as it is run by a majority of crazies on the left in the House. These people are not well.  But they may be guilty of many crimes themselves and are swimming from the sinking ship.  This is how they swim by impeachment. 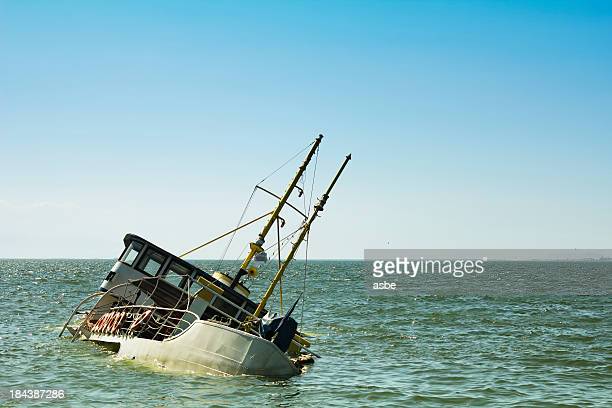 These debates on Impeachment are ludacris. We all know what’s going on, yet they continue to lie to get what they want. They’re lying through their teeth.  I can’t count the number of lies the Democrats members have made already.  One fellow takes a joke at a rally out of context saying, “Russia if you’re listening.”  That’s all this member says and this is an impeachable phrase?  I think not.  Most members are calling Trump: “Donald John Trump” as if he’s a serial killer.  I see what they’re trying to do–delegitimize Trump before the next election because they have no one to go up against him.

We all know it’s the Democrats that are trying to influence the 2020 election.  We all know they’re trying to muddy-up Trump before his debates against whichever loser they dig up.  We all know that Biden is dripping in corruption as well as his son and that Trump will eat his lunch. So what better motive than to impeach Trump prior to these debates?  Now Biden is claiming that it’s Trump’s children that are not to be proud of.  Biden is the lowest of low characters. Biden is taking advice from DeNiro. See how they turn the tables?  Whatever is true about them, they turn the spotlight back on Trump.  It’s sick.  They are sick puppies.

If anyone is still wondering what and why this is happening, just know that it is nothing more than a smokescreen to take your eyes off of the real scam, sham, and corruption that THEY have committed or are currently in the process.  They talk a big story about our constitution, oath of office, rule of law, threatened security, dignity, American values, soul of our nation, above the law, conspiracy theories, democracy, yet it is THEY that are in danger of destroying our democracy if they vote to impeach based on NOTHING.  And not a one of them has the courage to stand and announce their vote on camera for We the People to see.  They’re embarrassed, as they should be.  It is a rigged sham and the worst hoax perpetrated on America in U.S. History. They will rue the day they voted to impeach our president.

Let us pray for our President of the United States.