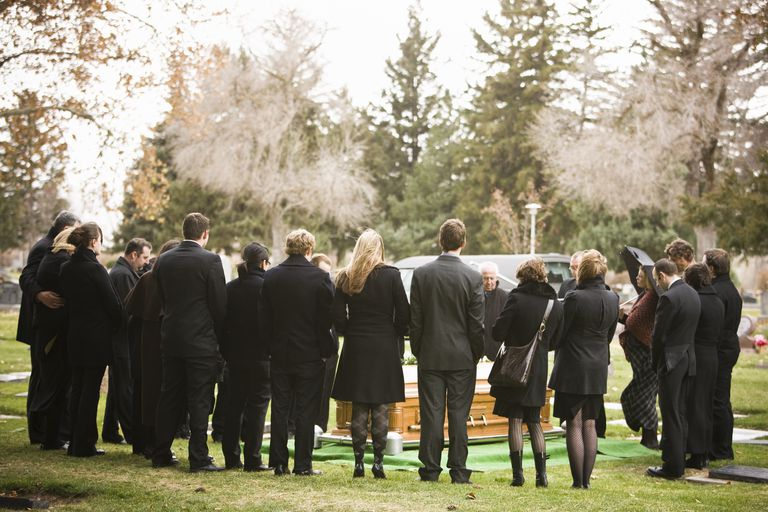 YESTERDAY’S FUNERAL HELD IN THE HOUSE.

“Hypocrisy: A situation in which someone (Nancy) pretends to believe something that they do not really believe, or that is the opposite of what they do or say at another time:

There’s one rule for her (Nancy) and another rule for everyone else and it’s sheer hypocrisy.” Cambridge Dictionary

Pelosi is considering withholding articles of impeachment from the U.S. Senate, which would delay the Senate trial, because she is concerned that Republicans would be too biased and would not hold a fair trial. And therein lies the hypocrisy. As if Trump got a fair hearing in the House. What a joke.

“So far we haven’t seen anything that looks fair to us,” Pelosi told reporters following the Democrats’ purely partisan impeachment. “That would’ve been our intention, but we’ll see what happens over there.”

Rep. Lee Zeldin (R-NY) responded to the news by writing on Twitter, “After Pelosi put our country through all of this impeachment nonsense, it’s crazy she is now considering destructively stalling and prolonging the pain for Americans. We should be healing and she would instead be pouring salt on the wounds she created.

Former White House Press Secretary Ari Fleischer wrote: “What a farce, a total farce. I thought Trump had [to be] removed to save the Republic. For this to even be possible shows what a game this has been for the [Democrats] all along.” NWO Report

The Impeachment Hearing Sham held in the House yesterday looked more like a funeral service with multiple dark eulogies given. The Democrats were TOLD by Nancy to wear black and LOOK solemn without clapping.  A few broke ranks and clapped much to Nancy’s chagrin.  The Republicans had a bipartisan vote of “NO” bringing a few Democrats to their side; however, the poor Democrats were not able to being one R over to their side. First partisan impeachment in U.S. History.  Way to go Nance.

The whole thing was a staged, fake impeachment all set up from the beginning to delegitimize Trump before the election–all a waste of time and taxpayers money. Most of the dark eulogies were comprised of lies spread by the left.  Maybe Nancy’s strategy is to hold up Trump’s fake impeachment so it will die in the House, never to be defended in the Senate.  This way they won’t be exposed to the gullibles for who they really are: hypocrites.  What are you afraid of Nance?  Shifty Schiff said they don’t want Trump to steal another election.  That comment is factless like the rest of the lies they spread; but this is how they think: Trump stole the election from their heroine Hillary and now they’re trying to steal it back.  It’s a game to them.

Conversely, Trump held a raucous rally in Michigan last evening with supporters rallying to his defense. One protester snuck into the arena and held up a banner saying, “Don the Con, You’re Fired!” She was immediately surrounded by security wherein she held up a two-fisted middle fingers to President Trump.  Trump called her a slob and disgusting, which she deserved.

Trump also mentioned two congresswomen who voted for his impeachment: One who requested a four star funeral for her congressman husband which Trump approved and his wife thanked him immensely at the time but now votes for his impeachment. The gall of her. Trump said her husband is looking down or maybe looking up, but reality is her husband had written in a tweet when he was alive for Trump to go to hell.  Trump never forgets. And the other woman that wanted donation money from Trump when he was a citizen.  These women are turncoats and ungrateful despite the joke Trump made about her husband. Trump was pissed last night.  If that’s the worst he said, get the ef over it!

The Democrats all look like fools and should be ignored by the media, the Republicans, and We the People on voting day.  They took their slapdash sham (bluff) too far and know it–Nancy’s fatal error. Now that these clowns are done maligning Trump, they’re going after McConnell. One by one, they’ll try to eliminate us all. That is their goal.

History will judge them.