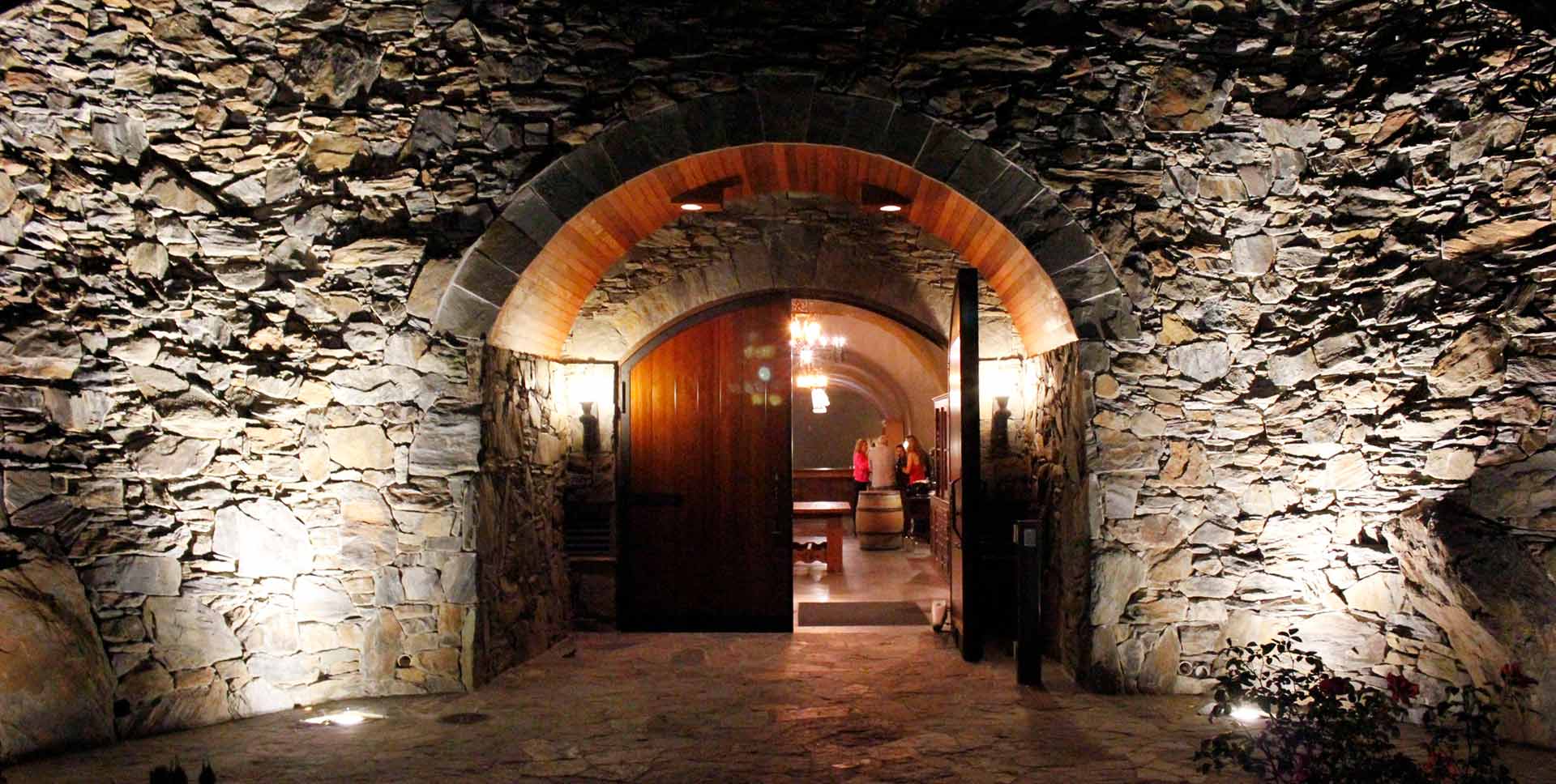 Boot-Edge-Edge must have been in the Sonoma Wine Country for the fundraiser that got Senator Warren’s bloomers in a wad. After all, Warren is a beer gal.  She hates those winetasting snobs. Mayor Pete wasn’t ready for her snarky remark but had a comeback regardless.

Warren seems to hate fundraisers that attracts millionaires and billionaires so she had a go at Pete.  Pete told her that she can’t play that card because as a senator she took many donations from millionaires and billionaires to which she had no retort.  Now that she’s running for president, however, she’s taking the moral high ground and having no fundraisers with “rich people.” Warren is phony.  She bragged about all her selfies with supporters like that’s a prerequisite to be president. Biden then had to say he’s done many selfies too some even with stutterers.  What??  This is what they debate about?

There was a lot of talk about climate change last night which all the candidates seem to be on board with from eliminating fossil fuel to constructing charging stations all across the country.  When Biden was asked if it was okay if thousands of blue collar jobs in the fossil fuel industry are lost, he responded, “Yes.”  So much for the working man image he used to embrace.  Billionaire Steyer continues to call Trump a criminal and business failure which is not only a lie but a big turn off.  If Trump was a failure, he wouldn’t have won for president.  Stupid Steyer.

I saw no strong leaders in the group although Klobuchar tried her best to seem above the fray by playing the feminist card and literally standing on her platform to appear taller.  Something about her though when she mentions she came after Kavanaugh disqualifies her. She wants to reverse all Trump’s picks for judges and Supreme Court picks. She’s a big liberal feminist that will ruin the country like Obama tried.

All the candidates tried to downplay the good economy by saying it is only good for the people who were already rich.  Nice try.  Middle class folks are getting raises that are unheard of during the Obama years.  One real estate firm gave out bonuses of up to $50,000 per employee.  Not a bad year for that company.

Obama’s recent comment overseas that women make the best leaders and that old men need to step aside seems to foreshadow that he will soon push his wife into the race so he can get the immunity and protection that Biden and his family seems to have from the press and the authorities while running for president. Bye bye Biden, Obama needs this more than you do. Barr is breathing down his neck.

A Democrat Constitutional Scholar says today that if Nancy continues to hold up the Impeachment Articles from the Senate, it will not be an official impeachment. It will disappear like it had never been voted on.  Impeachments aren’t official until they are passed onto the Senate he claims.   This rule makes sense as one can see a majority in the House constantly voting for impeachment but too afraid to have a trial that proves them wrong in the Senate.  The House is looking like a pathetic boy who cried wolf then got caught for faking an impeachment.  We won’t listen the next time they pull this stunt. 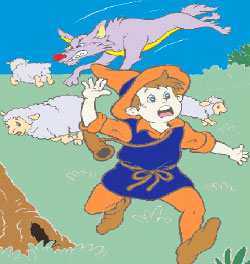