How many times did we hear members of the House say, “Impeaching Trump needs to be done urgently as he’s enlisting the help of other countries to meddle in our election?”  About fifty times at least and mostly from Schiff and Nadler.  But now that they’ve voted to impeach him, they say “Nevermind?” What is this a SNL skit? They are looking like fools and know it.

No one knows what they’ll do next not even the members of the House.  They’re awaiting word from their leader, Nancy, who is shooting from the hip. Some say she’s holding onto the articles for leverage.  That’s one weird leverage card she’s holding.  It’s more like someone holding the Old Maid card till the end of the game.  Not a good strategy, Nance. 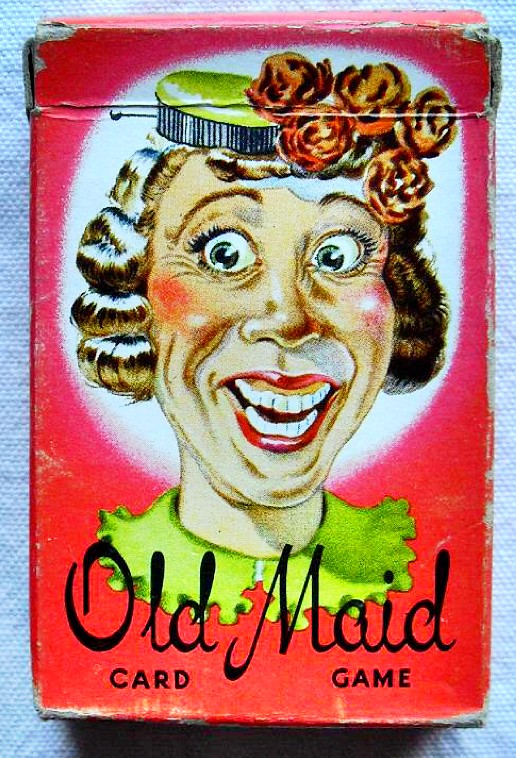 So in the meantime, the gravity of Trump’s impeachment is fading faster than the family photo in Marty’s wallet from Back to the Future.  They are looking like fools. When they finally decide to pass the Articles of Impeachment onto the Senate, no one will take them seriously.  They’ve cried wolf too many times.  They’ve cried for the wolf’s impeachment too many times. They are all looking like fools. House of Fools. 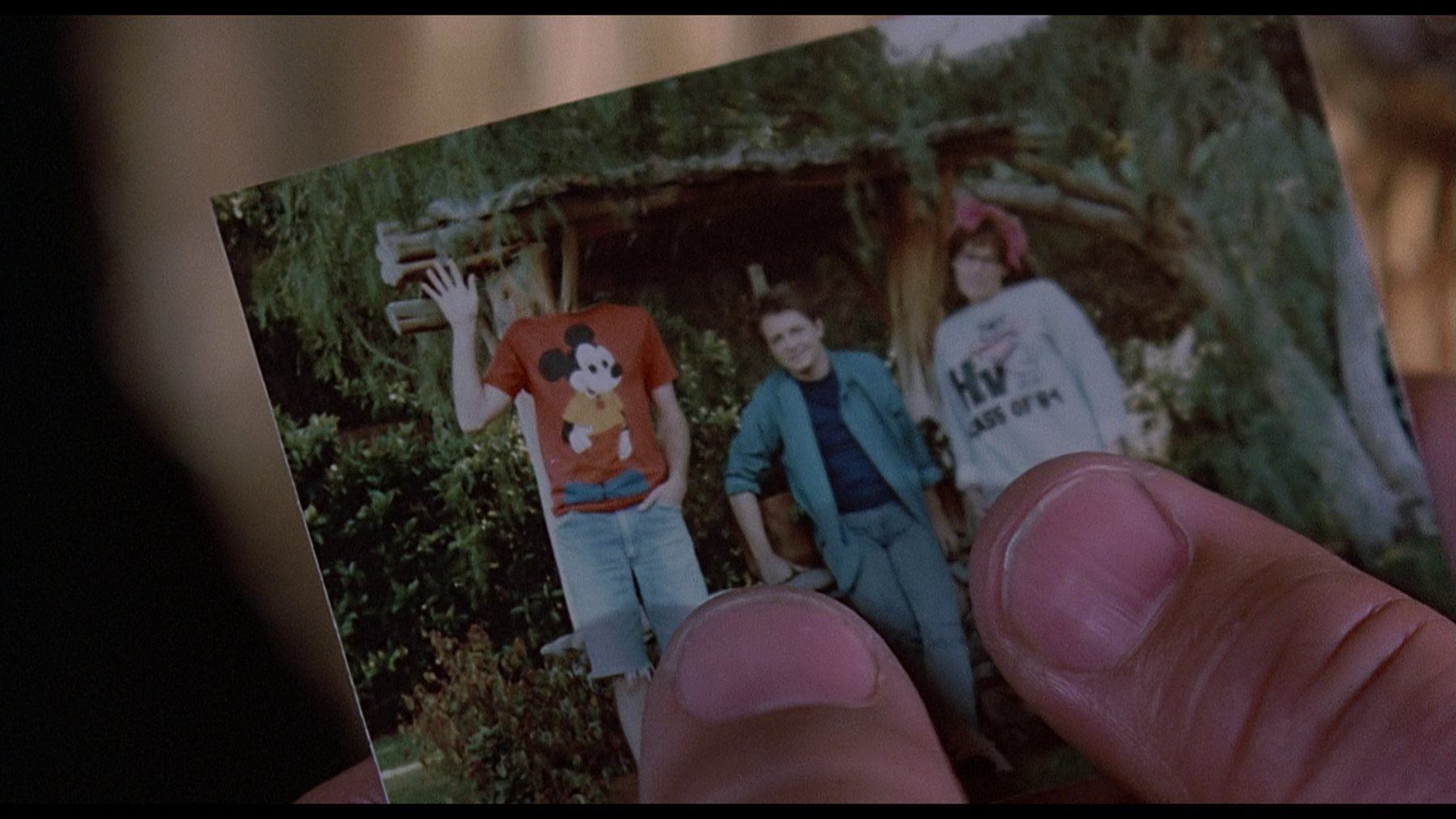 We the People finally know now that the whole impeachment sham was political to try to delegitimize Trump before the next election and nothing else–to tarnish, cripple, and stigmatize Trump. No urgency, no imminent danger, no clear and present danger–just good old-fashion politics at play. Sick puppies.

No one will listen to “the boy who cried wolf” any longer, which is a shame if something Trump does in the future were to really be a crime.  It would fall on deaf ears as they have cheapened the seriousness of impeachment.