if you vote Democrat this November. 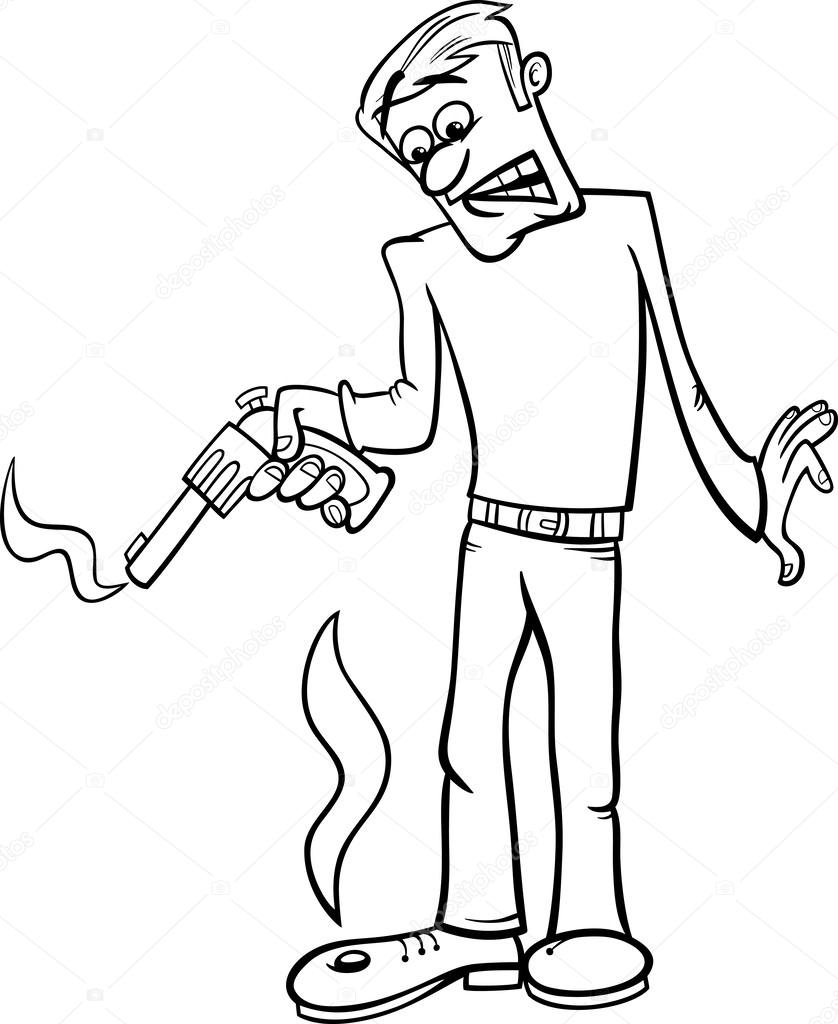 We all have Democrat friends who are dyed-in-the-wool Liberals and will never vote Republican no matter who their candidate is.  They are repulsed by the word “Republican.”  They become physically ill when they hear the names Hannity, Rush, Melania, Tucker, or FOX News.  Their faces turn white and usually have to excuse themselves to the bathroom. We hear them at the gym, at dinner parties, even in our own families ridicule Republicans as if it is a disease not a political party.  If they call FOX News “faux news” you know you’re dealing with a die hard Dem.

This is an open message to my Democrat friends, family, and others if they vote Democrat this November:

Why would you shoot yourself in the foot just to get Trump out of office?  It doesn’t make good economic, peace of mind, or security sense. It doesn’t make sense for the future of your neighborhood, grandchildren, or your fine city. The Democrat party has gone so far left that it is beyond the point of no return. They want sanctuary cities throughout America and to abolish ICE. They want to tax your saving accounts. They want to get rid of your gender and make you all the same sex.  They want to get rid of cows and milk. They want everyone riding their bikes to work. They want to be the “food police” like Bloomberg and Michelle have tried to be.  The Democrats in power think they’re smarter than you and, therefore, have to think for you and control you. Don’t let them!

They have no respect for our men in blue or our military.  They will downsize our military again making us vulnerable to our enemies like North Korea and Russia. They want everyone investing in expensive solar panels, rock gardens, and electric cars.  There will be massive power outages during hot summer days. There will be massive layoffs once the stock market crashes again and taxes are raised. They want homeless to be putting up tents in our beautiful cities and defecating in public. They think it is the “new norm.” Why would you tolerate this just to vote Democrat? Why would you want to return to the Obama years where jobs were scarce and fleeing the country? It makes no sense.

Use your good common sense, swallow your liberal pride, and vote Republican up and down the ticket this November to save America from the socialist agenda that the likes of AOC, Bernie, Warren, and even Biden want to shove down our throats. If you don’t, you’re just shooting yourself in the foot and will be standing in long lines to get treated. What have you got to lose?  Everything!

VOTE TRUMP/PENCE 2020 if you know what’s good for you.

2 thoughts on “Note to Dems: You’re Shooting Yourself in the Foot…”