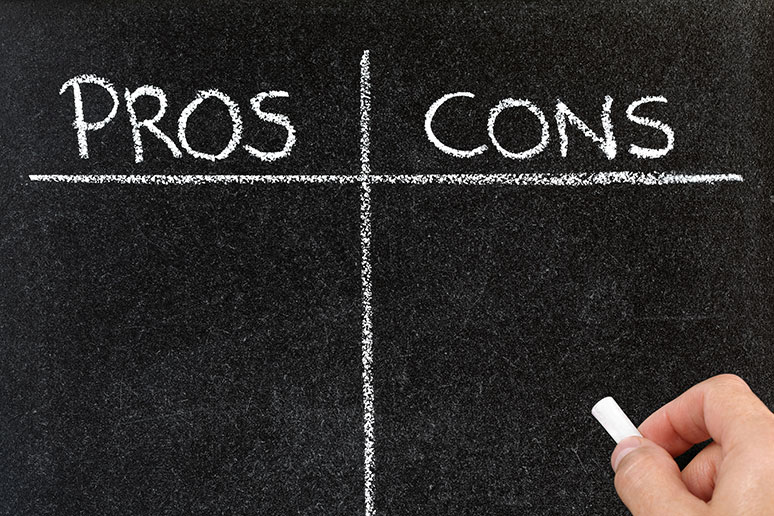 No one seems to know which one will be a more formidable opponent.  Let’s analyze it.

Bernie Sanders has a big following, sort of a cult following.  He’s authentic, humorous, and long time Senator.  He has the young-people-looking-for-freebies vote and the parents-tired-of-paying-for-their-kids vote. His main platform is running on Medicare for all. But Bernie is a Socialist and bullsh-t artist and most of America does not want us to be a Socialist country.  Some have even escaped their Socialist countries to live here.

Joe Biden has long time government experience too and likability among Blacks. Biden has the oldtime Democrat vote. His main platform is running on bringing dignity back to the presidency. But Biden’s dementia and age is a problem for him and will show on stage against Trump. Biden has a strong propensity to spin yarns putting himself in the middle of places where he never was, much like Warren does. And they both lie like a rug.

So which one will be harder to beat? Trump will go after Bernie’s weakness which is Socialism and Biden’s weakness which is his failing health.  Dementia may be a bit sticky to attack without looking insensitive as it will make Trump appear like a bully.  And he won’t be able to bring up Hunter again as the audience will boo. Bernie can hold his own and is a good debater but deflects answers like a sociopath which could outsmart the audience and viewers.

Both of these scenarios will make it challenging for Trump to debate either one of them. One he’ll have to walk on eggshells despite the wagging finger, stammering, and shouting and the other he’ll have to remain calm despite the yelling, waving arms, and bullshi-ing. Both tough to debate.  Anyone that is angry on stage makes it awkward for his opponent to debate.

Either way, Trump has his work cut out for him.  I don’t envy this challenge from either candidate. But I still think they have Michelle waiting in the wings as their true savior. 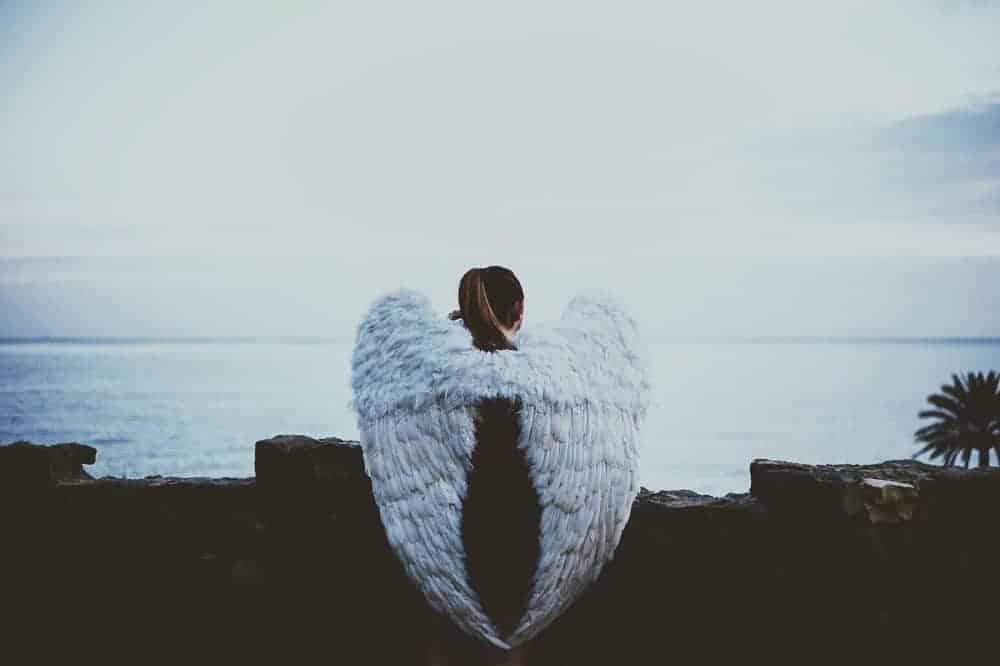