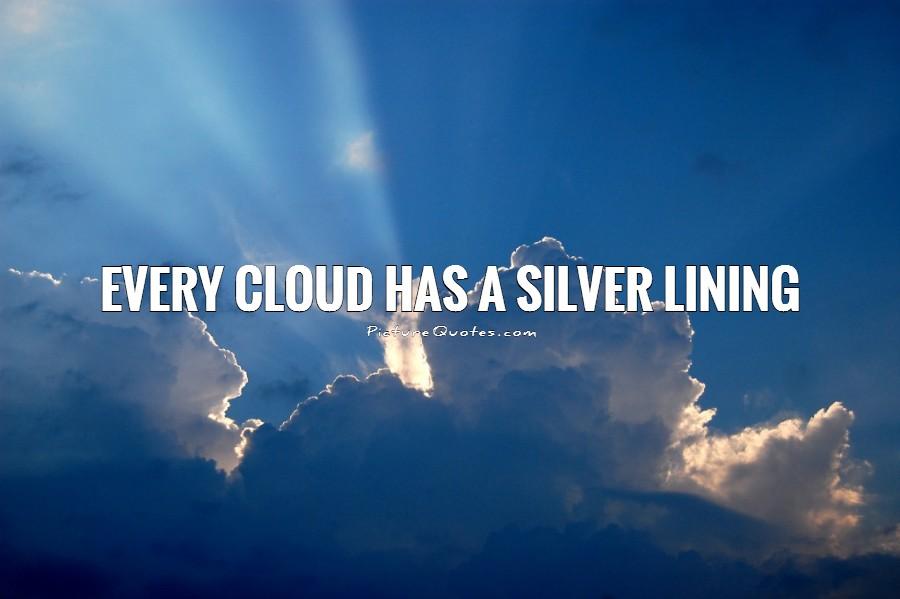 What election?  No one cares.  No more rallies. No more debates. No more town halls. No more results. Some guy won all the states last Tuesday but no one cares.  The winner has no say in our current crisis: the war against an invisible enemy.  Whatever he says is worthless. Trump is getting 24-7 coverage with his daily coronavirus updates, governor telephone calls, and FEMA meetings. He’s even getting along with governors and some journalists except for the same one who asks, “Why are you calling it a China Virus?  Isn’t that racist?” Could be the dumbest question of the year by a journalist. She should be fired.

What’s Joe doing today besides complaining on some weird video that Trump had mishandled the epidemic from the beginning and is xenophobic, racist, and incompetent.  Who’s watching Biden videos?  Probably China, Hollywood, and Pelosi, as he is their last great hope. Bernie’s done.  He’s crying in a Russian beer somewhere. They didn’t want him. He and his protege AOC may as well quit the race.

I was wondering what the first silver linings would be: 1) No election news. 2) It is how well the Trump Administration is handling the war against an invisible enemy that came from China. Trump has nicknamed the coronavirus the China Virus, despite the press’s calls for it being racist.  When all else fails for these poor, poor journalists: claim racism.  Trump even called them out for sitting too close in the press room today. Classic Trump.

Trump is as serious as anyone has ever seen him.  He’s fearful of the economy which has tanked.  He’s fearful of unemployment which has escalated.  He’s fearful of deaths which haven’t increased terribly but still a big concern as the cases have. Trump’s demeanor shows a new side to him to the average Joe. They never knew he had a serious side or what they call “presidential.”  Press conferences are the new rallies.

Biden wouldn’t be able to handle this crisis. He’d be hiding in a room which he calls the “situation room” asking for advice but wouldn’t enlighten the public.  That’s the Obama way.  They would be hiding the number of cases, keeping the borders open, allowing flights to continue as well as businesses. Neither of them have ever run a business and have no clue how to obtain supplies or get help from the private sector. They’d be hiding Biden from public speaking because he can’t speak intelligently in public.

I think when this is all said and done, Trump comes out smelling like a rose sort of like after 9-11 when Bush came out like smelling like a “rose” bush.  Trump’s economy, although great one month ago, wasn’t even being reported. But if the death toll stays down and the market comes back as well as jobs, Trump will win hands down.  He will have proven to the people that he can handle the biggest crisis since 9-11 despite never being a politician before. He has the “art of the deal” no matter what the deal is.  Even an invisible enemy. Trump is able to learn on the job and adjust– what we call a “quick study.”

Third silver lining: Drive In Movie Theatres are making a comeback.  Always enjoyed those. Now if Facebook goes under, we’ll all be better off.