who had to listen to her jealous widow mother for years whose husband died of alcoholism at a young age.  A man with a weakness who’s probably spinning in his grave right now for what his daughter is doing–shaming the family name. No telling what’s in that book.  But from the snippets I’m hearing, it sounds a little convoluted like the SAT test.  We didn’t take them back then. She probably got the idea from the Hollywood cheating scandal and figured Trump’s supporters would react negatively too. Or her mother spread that lie.

Obviously, the widow of Trump’s oldest brother will build her husband up over the years making him sound like a saint all the while putting down his younger brother who made such a success of himself.  That’s what families do. For instance, my husband made a success of himself from a business he started all on his own, but he has one resentful nephew who claims he was born with a silver spoon in his mouth.  This is something his father must have told him to rationalize why he wasn’t successful. Complete lie.  I’d hate to read a book written by any of my nephews after they’ve listened to their feminist mother all these years. They’ll embellish stories for their children to hear just to build themselves up.

This mother of Mary Trump must hate the president for his success and decent children he’s raised.  And to top it off, Donald has never touched a drop of alcohol!  That must really irk her. Sounds like a case of the green-eyed monster: jealousy. Jealousy combined with greed is a lethal combination. The daughter profits on her family name to write a “tell all” book before the election to become the new “darling of the left”.  She’ll soon be on all the talk shows spilling family dirt.  I can see her now with Rachel Maddow and Joy Baher sucking up to her every word.  Mary is a sick puppy and her mother should be ashamed.

This is what Trump is up against now.  Even a family member, although an estranged member, has a go at him. Good luck Trump.  They’re coming from all sides now.  Keep up your guard.  You can’t trust anyone now. 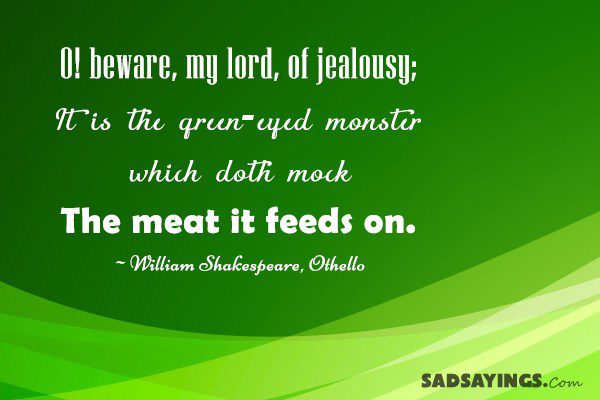