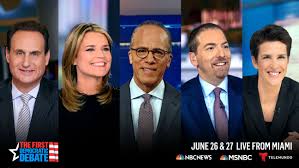 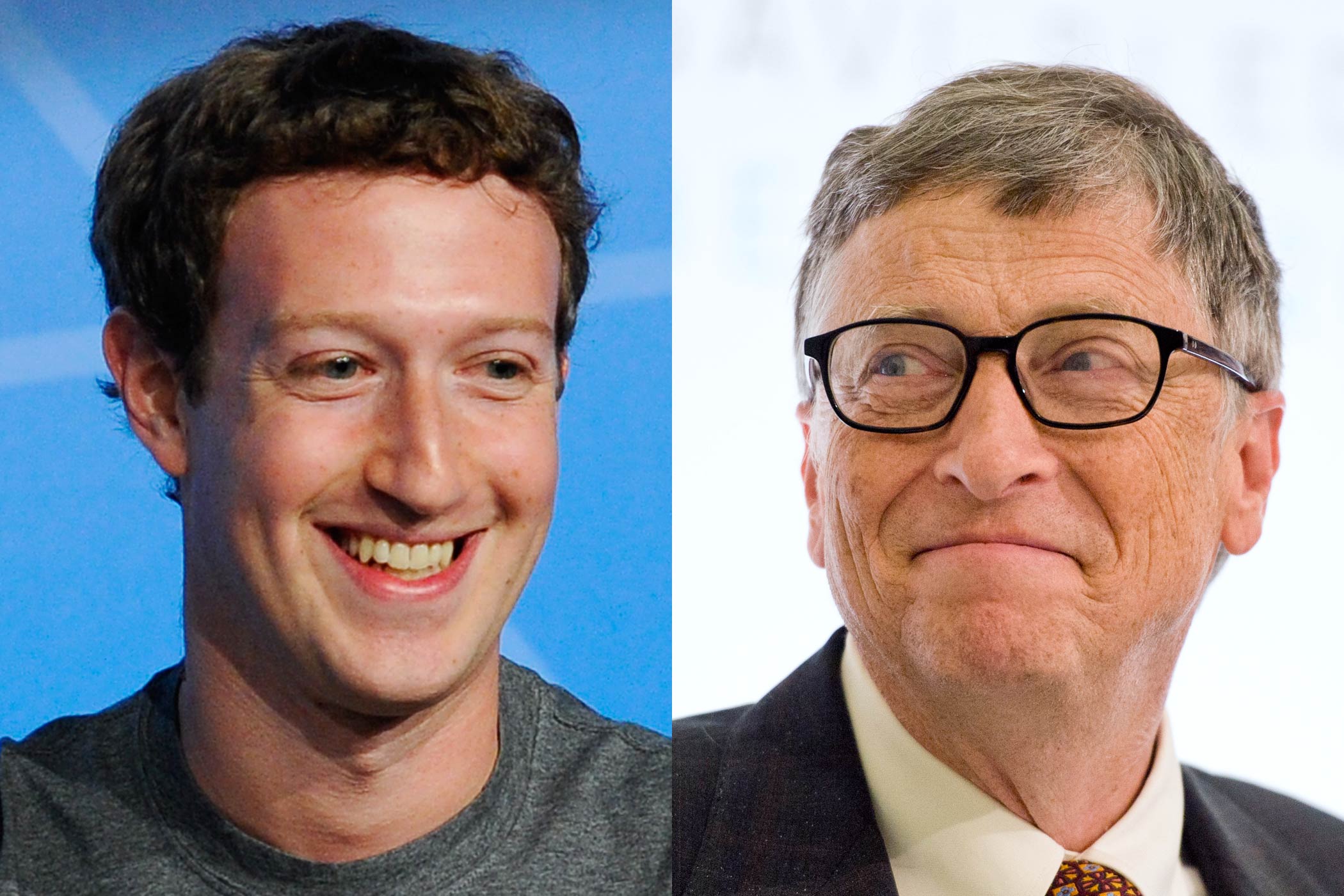 We’re being duped and lied to daily by the main stream media and big tech giants that are in cahoots with the Democrat Party.  Their latest sham is predicting that Trump will refuse to leave the White House when he loses this November. They are relishing in the visual of Trump being pulled out of the White House by Federal Agents.  Someone at CNN and MSNBC is either trying to write a great political novel, or they have lost their marbles.  These people are crazy.

First of all, they have no inside information that Trump will lose.  Second of all, it was Hillary that has refused to admit she lost in 2016 as well as all her supporters.  Remember them saying, “Trump is not our president.” Some still won’t admit it like Streisand, Midler, Michelle, and Oprah.  Thirdly, they are trying to cheat to win in November by promoting mail in ballots that are rife with fraud.  Hillary actually was caught conspiring with Democrat Postal Union Workers to hold absentee ballots until the last minute so she could delay the results.  So you see, whatever “they” are doing or have done or are thinking of doing, they will accuse Trump of. Projection is their SOP.

We are being duped, my friends.  Every time I turn on the news I see or hear another sham they are trying to pull on America in order to win this November.  Yesterday it was the AG of New York filing a lawsuit against the NRA to dissolve the organization altogether.  Another attack on conservatives right before the election.  They are coming at us from all sides.  They are all in cahoots with each other.  It’s almost like we are in a cold civil war from now until election day.

They are promising things will go back to normal if Biden wins.  Not so fast. If Biden (the big lib) wins, conservatives won’t burn down buildings and protest like spoiled children; but we will do everything in our power to object to every law passed by a Biden congress. The peaceful Tea Party will reunite. We will investigate the election to see if there was fraud involved.  Remember even way back to JFK’s election there was fraud involved in some states.

So things will not die down if Biden wins.  AOC and her ilk will be running his show together with Obama.  It will be Obama 2.0 combined with the Green New World, i.e. kiss your 401K goodbye.  These socialists will be at the beck and call of Marxists like BLM and Antifa trying to ruin America and will have to capitulate. As Ted Cruz famously said during the 2016 presidential debate,

“The men and women on this stage have more ideas, more experience, more common sense than every participant in the Democratic debate,” he said. “That [Democrat] debate reflected a debate between the Bolsheviks and the Mensheviks.” TIME

I suspect if Biden wins we will be run by the Bolsheviks and the Mensheviks.

We have in four years practically abolished everything Obama implemented in order to bring our economy back, except we haven’t finished draining the swamp. In fact, if Biden wins all our good work of “investigating the investigators” will be for not, and that’s why they are trying their darnedest to steal the presidency back. The economy was booming prior to the invasion of the plague; but if anyone can bring it back, it will be Trump.  I, for one, am worried about our retirement plan as it is all we live off.  Should we sell in the odd chance that Biden wins and the market will crash, or do we keep our investments in the chance that they will soar if Trump is reelected?  It is a dilemma.

This is why Trump needs to debate Biden prior to the first vote being cast.  The new voters need to see what they might be voting for. They were taught in college that the Republican Party is evil, so they need to see who their candidate really is.  Biden is a victim of elder abuse from all his handlers, his party, supporters, and family.  They are using him as a placeholder like one hired by the Academy Awards to look like the audience is full or by the baseball league to make it look like there’s fans in the audience; only this placeholder will look like someone is the president. We are being duped by them all, my friends.  Let’s not let it happen. Ignore the main stream and social media as they are being run by nuts.