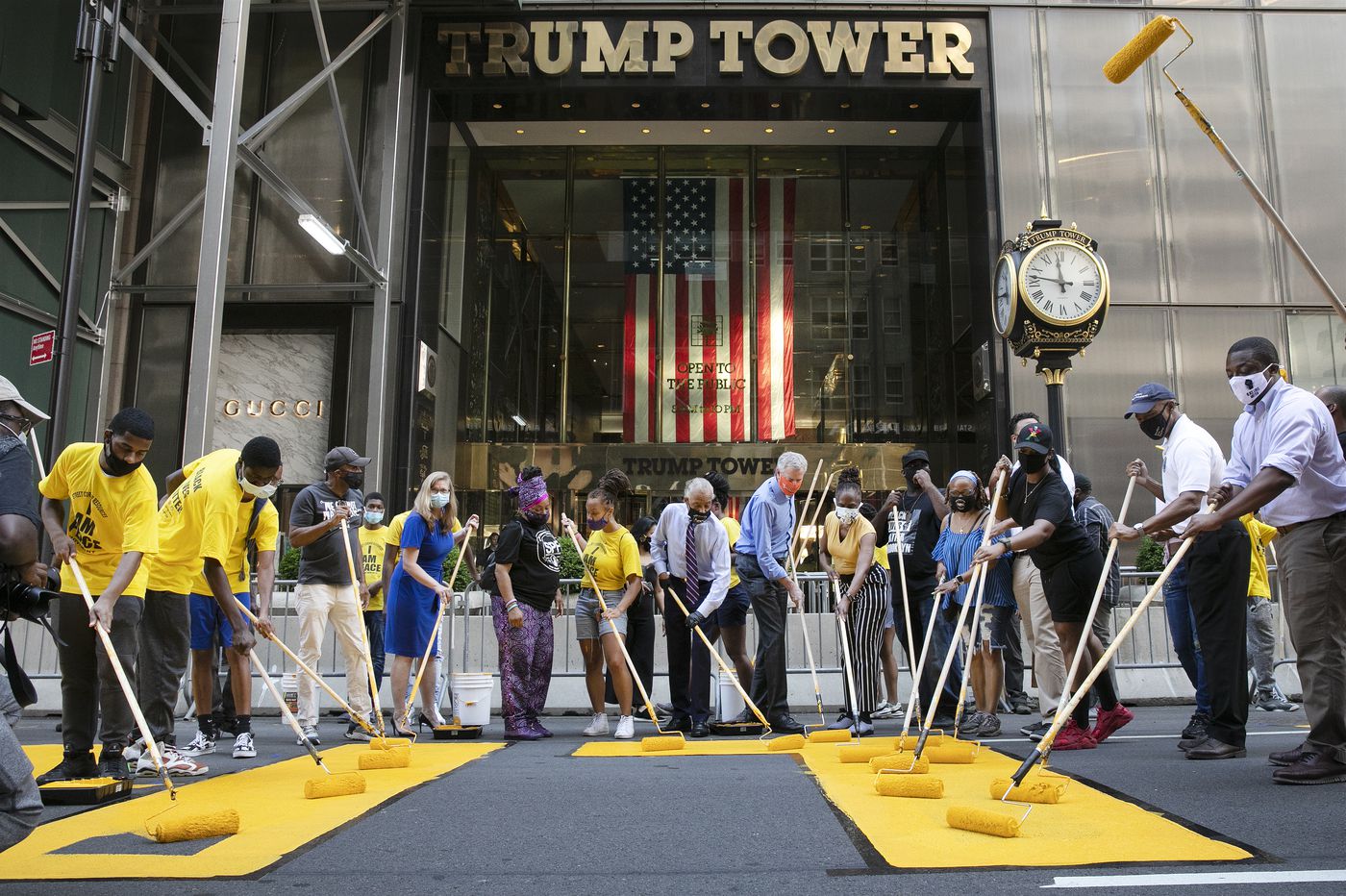 The Democrats in power are covering up the fact that Antifa and BLM are Domestic Terror Groups and that Joe is suffering from dementia. You may think these should be nonpartisan issues that we have domestic terror in our cities across America and that Biden needs help, but apparently only the Republicans and FOX News will point it out.  The Democrats in power say they are peaceful groups and Joe’s just being Joe.  I guess our eyes are deceiving us.

Biden can’t get his temper in check nor his facts or his words.  Some call his sentences a “word salad” which is a very cute and a euphemistic way of saying his mind is jumbled.  But when a former Vice President calls a Black journalist a junkie that needed to be tested for cocaine before he got his current gig, it reeks of racism. Trump would never think to say something like this nor get away with it, yet the MSM calls Trump a racist and ignores Biden’s racist rant.

What could possibly be the goal of our elected officials to keep covering for these Marxists groups?  I theorize that they want their votes in November and won’t do anything to offend them, plus they are banking on “crossfire chaos” to hurt Trump’s chances.  Why do they also want to release tens of thousands from prison?  I suspect they want them to get a hold of mail in ballots and vote Democrat.  After all, what’s a little voter fraud compared to murder and rape?  Prisoners are being released from jail while their victims get arrested.

We are living in an upside down world right now.  Everything that is normally up ^ is down > and everything that is normally down > is up ^.  We have crazy mayors arresting citizens that protect their property from anarchists who threatened their lives, we have violent rioters being released the next day after committing assault, we have a rogue judge keeping an innocent General from being exonerated,  we have mayors of burning cities refusing help from Federal Agents, we have governors, mayors, congress, and candidates for president asking to defund our police, we have mayors helping to desecrate their city streets with graffiti, we have governors begging citizens to move back to their crime-infested state, we have a Trump-hating NYC AG trying to abolish the NRA by suing them, we have governors and mayors inflicting inhumane punishment on gatherings in homes, we have governors and mayors still not allowing businesses to reopen, and we have states not allowing schools to reopen.

Joe Biden is an empty vessel ready to take on any passengers that want to come aboard. If he wins in November (which is highly doubtful after people see him in one debate) his vessel will be invaded by hoards of anti-American influences like AOC and her ilk.  Nancy and Schumer won’t know what hit them. In fact, Nancy will be replaced by someone AOC wants.

The Democrats circle the wagons around all liberals no matter what they are guilty of doing: Burning down a police station, setting a police car afire, throwing a firebomb at police, burning down a fast food joint, burning Bibles, toppling statues, shooting innocent bystanders, looting and destroying stores, it’s all okay in their book. “They are just demonstrating their frustration.” These officials must be the worst parents in the world by condoning this behavior, yet this is what they do.

We need to vote all these lawless officials out of office ASAP.  They are ruining America with their permissiveness, covering, and political correctness.  We may as well be governed by goofy Hollywood elites not elected career civil servants as this is the caliber of expertise we are getting from our Democrats in power.

VOTE THE BUMS OUT!