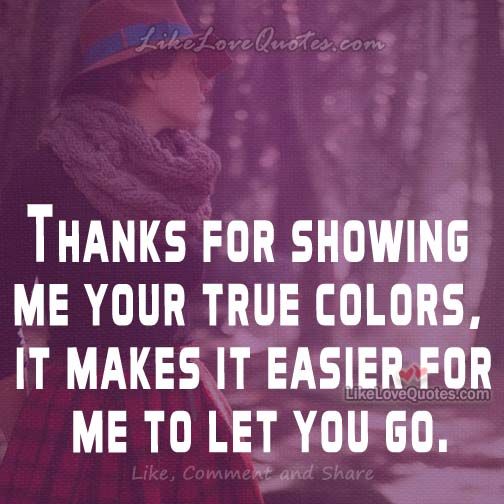 We’ve given Wray enough time to show his true colors and the colors seem to be revealing that he’s covering for his former members of the FBI.  He held onto documents since 2018 that were requested by the Senate Judiciary Committee that would have proved that the FISA Applications were based on a junk dossier.  It says in these documents that the dossier was nothing but hearsay based on jokes people made about Trump. For Chris Wray to hide these documents from the senate in order to protect his long time buddy James Comey and the FBI’s integrity is incomprehensible!  Time to find a new FBI Director.

Trump is taking the bull by the horns these days by making executive orders.  May as well take one other bull by the horns and replace Wray.  If Wray had disclosed this information early on, there would have been no Mueller Probe as it was spun from spying on the Trump campaign based on a junk dossier. There also would have been no Ukraine hoax which was spun from the Mueller Report, nor no eventual impeachment.  So you see, Wray wasted millions of taxpayer dollars on investigations, hearings, and testimony and disgraced our sitting president all in order to protect the integrity of the FBI which was already tarnished by a few at the top.

I suggest Wray be replaced by Senator Ted Cruz or Congressman Jim Jordan or Trey Gowdy.  All three are constitutional lawyers and will protect our country over their personal interests. I remember one thing that Comey said during his congressional interrogation that stuck in my craw,  “All I really care about is my family” or “My family is the most important thing to me.”   That’s a sweet sentiment but I listened between the lines as it was off putting to the question he was asked.  I think he meant he had to support his Democrat activist wife and daughters who volunteered for Hillary’s campaign and that’s why he had to recommend no indictments of Hillary. One of the unintended consequences of marrying outside your party, especially when you hold a high position in the government.

He had the staged interrogation of Hillary on the 4th of July where she wasn’t taped nor put under oath–totally intended to just go through the motions. Hillary also had a lawyer with her that should have recused herself. It was all a charade for public view. He put family over country in order to be able to go home and sleep in his bedroom. It’s also why he addressed all Hillary’s foibles and wrongdoings in a press conference, to reconcile with his conscience.

Chris Wray continued the charade that Comey started and needs to go.  Maybe an October surprise is in order.