that won’t change their vote from Democrat:

You are selling out your country. You may as well put America in a rowboat on a raging river without paddles and push us into the rapids.  We get it, you’ve always voted Democrat and were proud to vote for the first Black president.  Voting for Biden/Harris is historic alright as it will be the first time in history we voted for the socialist party. Your party has been hijacked by the extreme left. This ain’t your parents’ party any longer.

Your party is currently run by the likes of AOC, Bernie, and crazy Nancy and your states are being run by power-hungry politicians and BLM. Last night’s sickening display of hypocrites at the virtual Democrat Convention accusing Trump of what they’re guilty of is getting old.  If you can’t see through these dirty rotten scoundrels, I don’t know how to get through to you.  Stop watching CNN, MSNBC, NPR, or reading NY Times is a good start.  They are not reporting the truth.

To get lectured by the likes of the Clintons and even Obama who colluded with Russia and spied on the Trump campaign was too rich.  Bill even boldly mentioning the “oval office” and Obama bringing up a reality show was sick. Hillary said Trump “cheated” to win in 2016.  Warren called Trump ignorant.  These are sick people. They can’t imagine that Trump could win on his own with our votes.  Of course, not.  Impossible. But he did.

Obama is so jealous of Trump he has to compare Trump’s old reality show (which was nothing more than another successful business) to the presidency.  He’s trying to convince new voters that Trump was just a game show producer and never an international builder and developer. Then he had the nerve to say Trump doesn’t take the office of the presidency serious.  I don’t think Obama takes his former position as POTUS seriously as he is not supposed to criticize a sitting president.  He has shamed the office.

Obama’s never been able to be successful at anything other than corruption, community organizing, and radicalism.  He was quite good at it while keeping his hands clean and is now passing the baton onto Bernie’s disciples, Joe and Kamala.  They learned from the best.

Let’s get something straight, however.  The Democrats are running on hate for Trump. All their speeches are dripping with hate and insults to Trump. Democrats living in New York City who are accosted daily by BLM and homeless have the nerve to blame Trump.  Why?  Because they are die hard Democrats and will protect their own like DeBlasio and Cuomo. But, ironically, they are getting what they deserve by voting for: radical mayors, congresswomen, and governors. Trump has not one smidgen of blame for what is going on in New York, Seattle, and Portland.  That’s all on ruthless mayors and governors like DeBlasio and Cuomo. I’m expecting the current wildfires in California sparked by an electric storm to be blamed on Trump next.

So tonight we get to see stuttering, stammering, bumbling Biden try to spit out his word salad and not take questions.  I’m sure it will be edited to death to remove any gaffes but the message will be the same: “We hate Trump and want him out.”

Bottom line: Anyone who votes Democrat is selling out your country.  Please don’t sell out your country by voting for “Joe Biden’s husband, Joe.” If you do, there will not be enough years to right the boat that sinks on the rapid river. 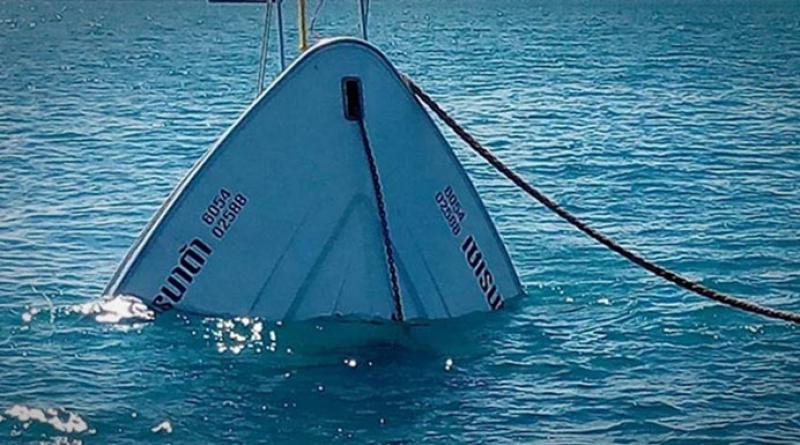 VOTE TRUMP/PENCE, OUR LIVES DEPEND ON IT!