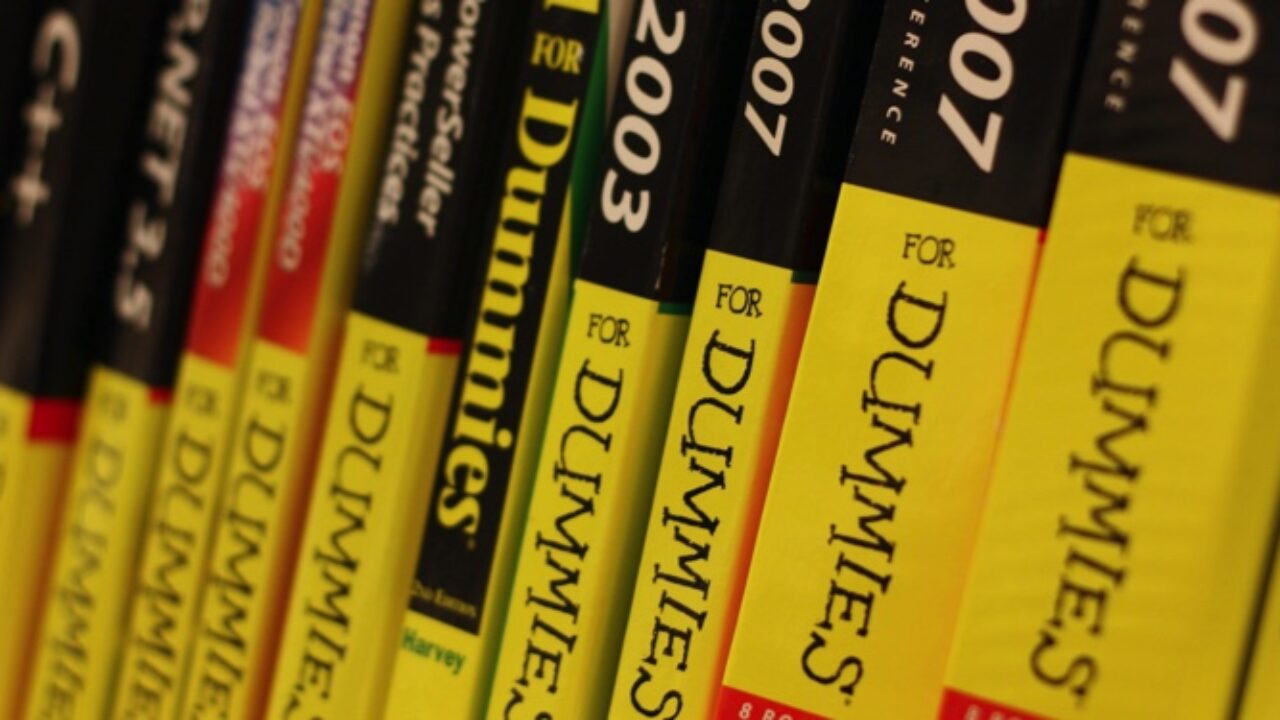 I’ve been hearing a lot of lies lately from Biden, Kamala, and Obama about how Trump hasn’t kept his promises from the 2016 campaign or that the lowest unemployment in 50 years prior to covid pandemic was due to policies Obama put in place.  Really?

So I decided to come up with a list of what Trump promised during the 2016 campaign and what he’s accomplished “For DUMMIES” who just don’t follow it, may have forgotten already, or have been watching and reading the FAKE NEWS.  This is an revised version from original post.

I’m quite sure he has kept more promises but this was just off the top of my head.  He has a few tougher ones left to be completed and a few he accomplished but slipped through his fingers when the pandemic hit our shores. But the left and fake news media will not give him credit for anything. The media like CNN never report positive news on Trump, 92% negative stories and most of them lies. They are being selfish and self-centered. He never promised to receive four Nobel Peace Prize nominations, but has.

If he has gotten this much done while being the target of a Russian hoax, a Ukraine hoax, an impeachment, media hate, radical left violence, FBI coverups, and Covid shutdowns what could he accomplish when all the witch hunts and hoaxes end? The possibilities are endless.

ONE MORE DAY!  GET OUT TO VOTE!

2 thoughts on “Check List of Trump’s Accomplishments “For DUMMIES””