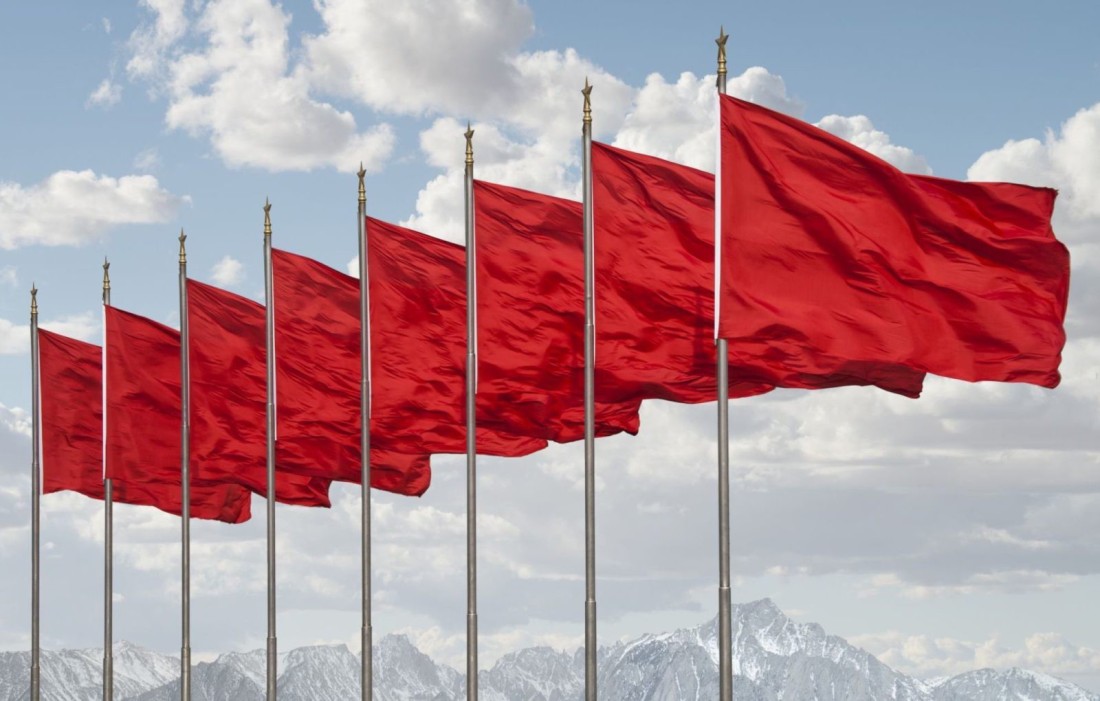 The other day Biden had his doctor wife introduce him and casually disclose that he has been a stutterer since childhood (developmental stutterer) and overcame it.  I immediately saw red flags popping up on the screen.  Is Doctor Jill coming to the rescue of stammering Biden by claiming he’s had this affliction since childhood and conquered it so the voters won’t think he’s getting senile and so Trump won’t go hard on him in the debates? I can hear it now: Trump is picking on another person with a handicap.

I swear I wouldn’t put it past the Democrats in power to play the “handicap card” as an excuse. “Race card” hasn’t worked. “White supremacy card” hasn’t worked. But the real reason I’m questioning this is: I’ve seen Biden in congress for most of my adult life and never remember him having trouble speaking.  His only problem was what he was saying not how he was saying it.  And why have his colleagues never brought this condition up before?  Why has he himself never spoken of it since he’s ran for POTUS three times now? Why did it not show up while he was vice president?  Because it’s not developmental stuttering, it’s a geriatric condition, and he doesn’t want the voters to know it.

I’m not a doctor or a nurse, but met a stutterer once before.  I’m not sure you can hide something like this your whole adult life then it all of a sudden it appears when you’re on stage for the biggest job interview of your life.  My personal opinion is that Jill has been recruited to do another lie for the Dems like Susan Rice was.  I am getting sick of their lies and yet they call Trump the liar.  Jill also had to add a good story to accompany Joe’s condition saying that he helped a young kid recently with his stutter problem, like a good sociopathic liar does.

It is not uncommon for individuals with neurogenic stuttering to experience several other types of communication impairments. These might include:

Neurogenic stuttering can occur at any age; however, it appears more often in adulthood, and the highest incidence is in the geriatric population.  The Stuttering Foundation

The timing of this medical disclosure is telling. If Biden wins the primary, he’ll need to have a mental physical and disclose all his medical conditions. Stuttering can be a symptom of something more serious like Parkinson’s Disease or previous stroke. But I doubt if he’ll win as his Ukraine shakedown is dragging his polls down and Bloomberg entering the race is evidence of that, despite the fact that the media has circled his wagons big time. And the media is beginning to target Trump’s spelling in his tweets like Trump is getting senile.  The media will always project onto Trump what they’re trying to hide.  I suspect Trump is so angry now while he tweets that they’re typos and he clicks “send” before proofreading.  Slow down Trump, they’re after you.

Let’s recap:  1) Biden has forgotten what city he’s in several times. 2) He’s used the wrong word in place of what he’s trying to say i.e. “record player and stock coupons” neither of them made any sense. We can’t have the leader of our country going into negotiations with other countries and saying the wrong word.  Jill won’t be there to step in and speak for him. 3) Biden recently had a blood vessel pop in his eye on stage and he said he scratched his eye while putting in his contacts.  Lies, lies, and more lies.

In contrast, Trump has never introduced anyone by the wrong name at his rallies nor forgot what city he’s in. He can speak for hours on end without one misstep.  If he did make a faux paux, the media would replay it ad nauseam. He has a great memory and I contribute it to never drinking alcohol or smoking. And we’ve never witnessed Trump collapse while getting into his car or have a blood vessel pop in his eye on stage. Both signs of something more serious–not dehydration or contacts. But the media always covers for the Democrats.

I think this late disclosure of Biden’s childhood condition doesn’t pass the smell test. It stinks, in fact. Just saying, as leopards can’t change their spots. Remember Biden said he asked Obama not to endorse him and that he never talked to Hunter about his job in Ukraine–not even the media believed those whoppers.