“Kent and Taylor,” two smug, pro-Ukraine diplomats, sounding more like an investment firm or a men’s formalwear boutique, sat there bragging about how more experienced they are than the president and how “concerned” they are for Ukraine. It was a boring, snoozefest.  The bowtied one reminded me of Strzok with his smirks and expressions. They’re only there to take out the president. Their testimony was essentially about the president’s policies that they didn’t agree with. This is an embarrassment to our country and another waste of money.  It will be dead on arrival in the Senate. We have to legitimize impeachment by going through an orchestrated, phony punishment-in-search-of-a-crime PISOAC Hearing. If it wasn’t so sad, it would be laughable; but it’s not fair nor is it right.  It’s a one-sided attack on the president led by bug-eyed Schiff and will fall flat like the Kavanaugh hearing leaving more egg on the Democrats’ faces.

The Mueller Probe was an investigation-in-search-of-a-crime, now we have PISOAC. The left has thrown everything but the kitchen sink at Trump, but he’s still standing. Why?  Because he hasn’t done “something” as DeNiro calls it. I do worry, however, that this impeachment sham will tarnish his next election with the Independents who are mostly gullibles. They don’t have time to keep up on the latest news and probably just get snippets off the radio, the internet, or late night comedy.  These snippets are always left leaning and, consequently, can influence a voter in the wrong direction. For instance, I was listening to the hearing in my car and when a Republican member started asking a question the station played music drowning out the dialog.  It was disgusting.

I feel like Big Brother is everywhere controlling our content. I worry that the left is hijacking America with radical prosecutors being placed in our big cities and radical governors like Newsom being elected into our big states. Why is radicalism being rewarded?  Why does illegal activity by our government leaders like Biden and Brennan get applauded? What is going on?  Why has our media become so complicit or plain apathetic in all the illegal actions of infamous citizens from Weinstein to Epstein to Clinton to Biden?  It’s almost as though they have blinders on.  They used to care about getting to the truth. It used to be the media’s job to expose corruption. Now they just cover it up.  When did this all begin? 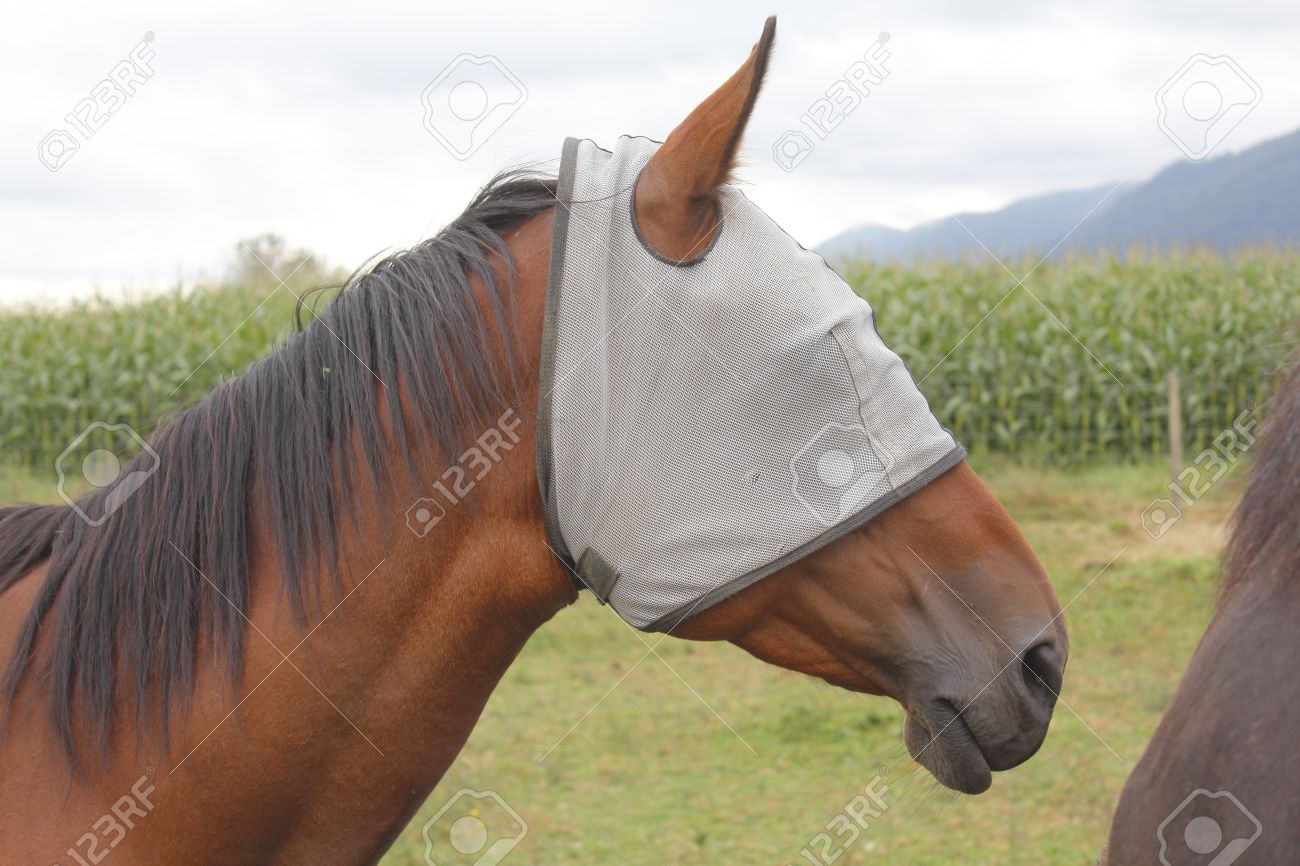 I’m sure it’s been slowly building up since the Bill Clinton impeachment and went totally rogue during the Bush years and now is off the charts haywire.  Thank God for FOX News; otherwise, there’d be no news. Ambassador Taylor is a rehearsed witness for the Democrats.  He was fed leading questions and answered them as practiced with Schiff.  He’s also an older guy trying to make himself look important. Obviously, he doesn’t think Trump is qualified to be president and wants to be part of history in taking him out. When asked about Biden and Hunter, he gets a blank face and says, “I don’t know.”  Kent at least admitted there could be an appearance of a conflict of interest with Hunter’s Burisma position.  Ya think? How convenient that they know so much about Trump’s involvement with Ukraine but with Biden, who’s been to the country many times, they play dumb.  This is clearly a coverup and a setup.  It’s so clear.

Schiff claimed he did not know who the whistleblower was.  That’s a blatant lie. But all he does is lie. This feigned protection of the whistleblower is getting old. We all know he has ties to Soros and is a partisan activist.  Then Schiff objects to a Republican member’s question clarifying that it states facts that are not in evidence.  While Schiff and his clowns posed all their questions with facts not in evidence.  This is not a fair hearing and the two witnesses are clearly against Trump but have never even met with him.  They’re part of the Nevertrumper clan and Obama holdovers.  They remained quiet when asked anything about Biden’s quid pro quo almost as though they were warned ahead not to answer anything about Joe. These witnesses behaved very similar to Mueller as a witness.  They look as though they’re completely unaware of some of the facts in the questions very much like Mueller was. “When in doubt, play dumb” seems to be the Democrat SOP.  Biden is definitely getting the Hillary treatment by the impeachment panel. Cover for him at all costs, even your reelection.

I think the public can see through this sham and that this first hearing was a big nothing burger.  The fact that the Democrats are so sympathetic to Ukraine all of a sudden is a joke.  They only care about them in reference to Trump’s phone call. Trump has done more to help this country than Obama ever did but they don’t want to bring that up.

Pelosi’s claim that all roads lead to Putin is a made up narrative by the left.  What it really should be is “All roads lead to Obama.”  But way to project, Pelosi. She’s acting so desperate now that the hearing has gone south. She has to go to the press and claim that “hearsay evidence” is the most important evidence one can have, that they don’t need first-hand evidence, and we’ll never see the whistleblower. Not over her dead body, apparently. Boy, oh boy are the left worried, or what, that he’ll have to be exposed and answer questions before the committee almost like an Avanati appearance–can only serve to hurt their impeachment case.

But seriously, if these two stiffs are the best the Democrats have against Trump, we better get out our pillows for the rest of this sham of a hearing.

One thought on “The Impeachment Sham Begins…”