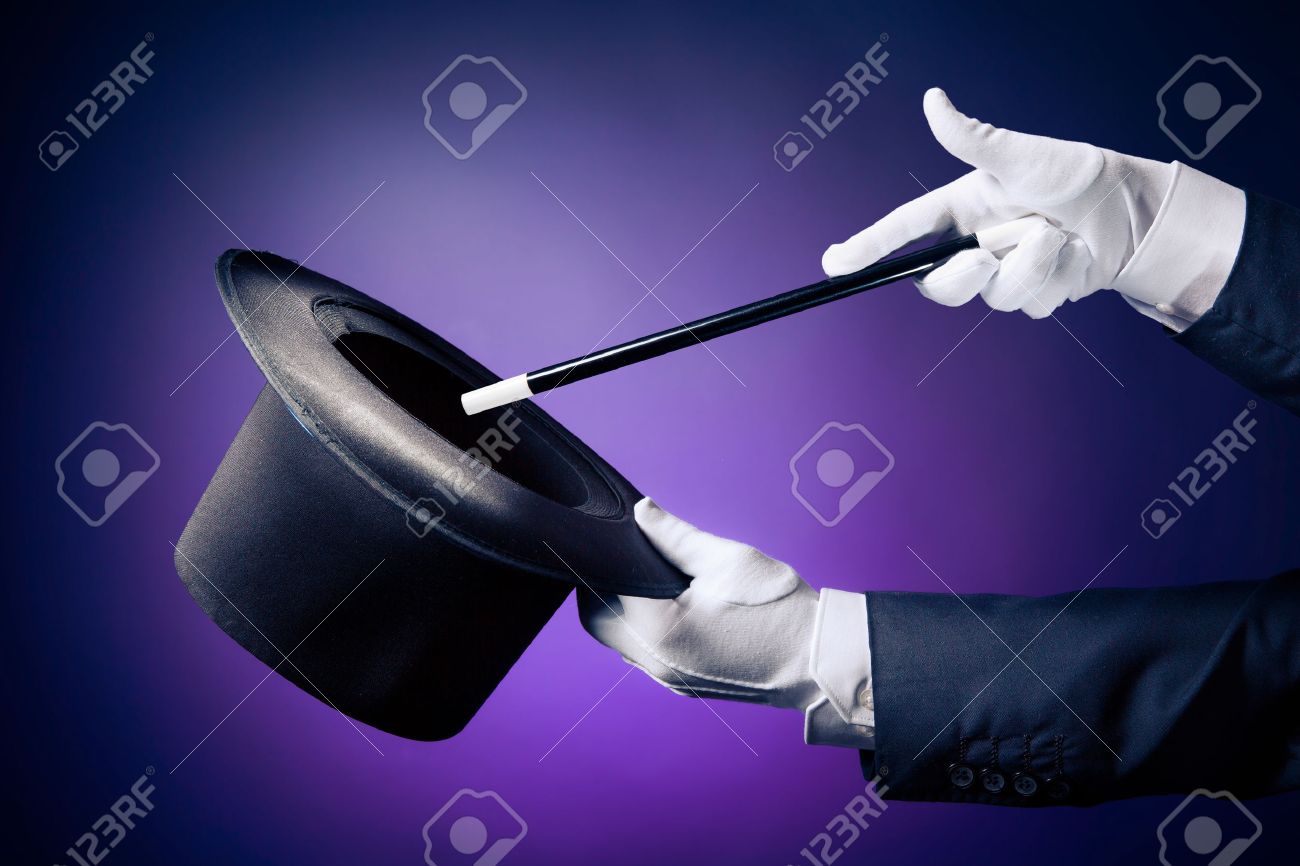 As in one of the Seinfeld episodes, Jerry and George were pitching a sitcom to a network and the producers asked what will it be about.  George blurted out, “Nothing.” They proceeded to ask what nothing meant.  “It’s about nothing,” George continued much to Jerry’s chagrin.  Jerry and George’s sitcom failed and as life imitates art, so will Nadler and Schiff’s impeachment fail. “About nothing” is not enough of a reason to invest in a sitcom nor is it enough of a reason to impeach.

They have an impeachment about NOTHING, and they know it.  They’ve thrown all the spaghetti onto the wall and NOTHING sticks. Not one strand. They tried quid pro quo and it didn’t poll well with their constituents.  Then they tried bribery and there was not one witness to attest to it.  Now they’re trying emoluments clause AGAIN as well as abuse of power AND collusion with Russia AND influencing a witness AND obstruction of justice AND soliciting interference in 2020 election AND suspending military aid with no justification AND undermining U.S. security to advance political needs AND obstructing justice by refusing witnesses to appear AND winking at an intern. Phew!  That’s a tongue twister of a list of potential crimes. No wonder they want to impeach!

Seriously though, they have been trying to impeach him on a myriad of issues but none of them are crimes.  They’ve been trying since he won the election. None of the reasons above are why they’re trying to impeach him.  The left wants him out because he beat their hero Hillary, and they’ll never forgive him for that. And they’re punishing his wife Melania too by refusing to admit that she is a classy, fashion icon.  They’ve taken the green-eyed monster to a level I’ve never seen before–hatred.

Today’s kangaroo court hearing in the judicial committee will be more of the same–liberal Harvard Constitution Law Professors to explain to us peons what the constitution says.  But they’ve hated Trump from day one based on public comments, so they’re biased. The left seems to think that the more-educated the witnesses they bring in, the more we’ll believe them.  But when they have preconceived political bias, they’re not to be believed.  They cannot be impartial. They should be ashamed for being a part of this impeachment sham. “Impeachment must be based on proof, not presumptions,” says Jonathan Turley. He goes on to say that his esteemed colleagues presented “presumed evidence” not direct evidence so it’s not proof of obstruction.

Today will be another circus of smug, lying, activist lawyers who think they’re above reproach and are looking for their fifteen minutes of fame much like Dr. Christine Ford.  But they won’t change the facts of the impeachment which is that it is all about NOTHING. A punishment in search of a crime.  Zero, nadda, nil, nix, zilch, NOTHING. A Seinfeld impeachment.

[Turns out the female on the professor panel gave heavily to Hillary’s campaign and was promised to be on the short list of Supreme Court Justice nominees.  No wonder she’s pissed.  And this witch of the west brought Barron’s name into the hearing as a joke about kings.  Shame on her for bringing a minor into politics.  About her speed though.  All three of the moron, biased professors can’t hold a candle to Trump.  What a bunch of “yes” men.  Would this constitute impeachment? Yes.  Would that constitute impeachment? Yes. If one of the Democrat panel members had asked them, “Does Trump tweeting at five in the morning constitute impeachment?” these morons would have said, “Yes.”   Sham of a hearing.  Waste of a day.  The Democrats big lie that was told over and over was, “Trump enlisted the help of a foreign country to help in his reelection.”  One hundred percent total lie. And they threw in that he asked Russia to hack Hillary’s emails. Another total lie.  How can they keep lying and get away with it?]

Regarding the reason Kamala Harris didn’t get traction in her quest for the presidency:

At first, I thought she’d go farther.  But when she made the unsolicited, premeditated, disingenuous attack on Biden about school busing in the first debate, that killed her.  We saw through that. She played the race card too early and too harshly.  Then Tulsi went after her record on being a prosecutor, then she admitted to smoking pot when it was illegal making her a hypocrite, then Warren brushed her off like an annoying fly during a debate when she wanted to ban Trump from Twitter, then she had a go at Tulsi claiming she shouldn’t be on the stage with the other Democrats.  Done.  Case closed.  Nothing to do with being a woman or half black.  Nothing to do with it like she claims. Sexist and racist are the most overused words by the Democrats, and now they’re using them against themselves.

Personally, I thought her demeanor was Nurse Ratchedish with her wagging finger. And I didn’t like the way she came after Kavanaugh nor her Hillary-sounding cackle.

One thought on “The Seinfeld Impeachment: Impeachment About “Nothing.””