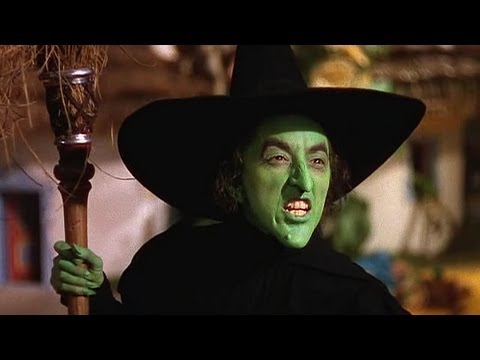 As a mother of a lawyer I would hate to have my son being taught by a left-wing bully of a woman like her.  She hates children.  She obviously has never had a child of her own.  She took a premeditated jab at Trump’s son Barron during her testimony today and the spectators laughed?  Who are these people?  I thought children of presidents were off limits. Apparently not if they’re Republicans. How does she not know this and is a professor of law?  She scolded one of the Republican members of the panel and cut off another one.  She’s an arrogant snob. I feel sorry for any law students in her class.  She must be friends with Dr. Ford.  Two peas in a pod–Hillary activists and donors. She wants to be on the Supreme Court, but just cooked her goose.  She needs to be fired from Stanford.

She was snarky, angry, unhinged, and spitting venom. The only thing missing was her broom. Not a good witness for the prosecution of Trump. She can’t even walk down the same side of the street as Trump Tower? How childish. Can you imagine if she had made a joke about one of Obama’s daughters or Chelsea?  Who does she think she is? She’s so bitter, biased, and unhappy.