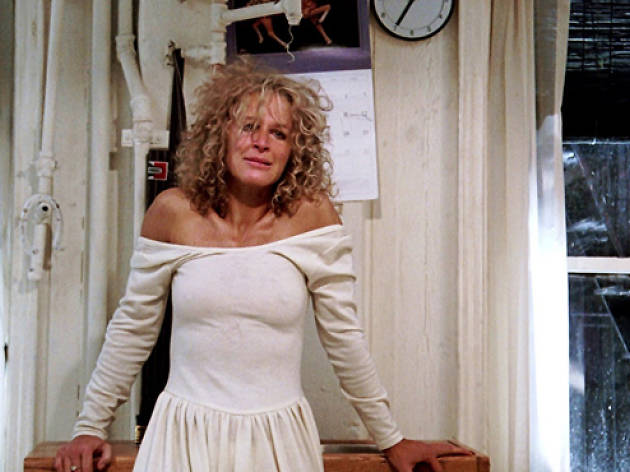 I hate to steal a line from actor Jon Voight but it can’t be expressed any better. The Democrats and MSM are suffering from something that makes them behave like stalkers. What Nancy said this morning about impeachment was 100% false.  It’s as though they’re living in an alternative world.  It’s as though they watched an alternative judicial hearing than the rest of us.  Anyone with half a brain could see that the witnesses brought in by the Democrats were activists against Trump and had been since he won the election. The only thing missing was their pink knit caps.

The pompous one with his clothing and hair style from the forties was dripping with hate for Trump.  He was hard to watch.  The disgraced professor at Stanford showed all her biased cards in a one liner.  She’s done.  And the third guy looked bored and probably wondered why Turley sounded so much smarter than the rest of them. You have to give Turley credit as a Democrat for putting politics aside.  He did make me cringe, however,  when he said he voted for Obama and the Clintons.  Yuck.  That’s a hard pill for me to swallow when he says he’s a constitutional lawyer.  Couldn’t he see Hillary’s crimes or Obama’s radicalism?  He must be married to a Democrat.

These people are not well as they continue with this impeachment sham.  Nancy says the charges against Trump are uncontested and this is not about politics and that the facts are not in dispute and all roads lead to Putin.  Really?  Just all the Republicans and most of America are contesting and disputing them. The transcription of the Ukraine call clears Trump as well as six subsequent meetings with Zelinsky and the topic never came up.  So now they have to go back to the failed Mueller Report (like I predicted.) They were so pissed that the Mueller Report found nothing worth charging Trump with so they picked at it like a carcass of a chicken until they found a few little morsels left to put into their impeachment pot pie. 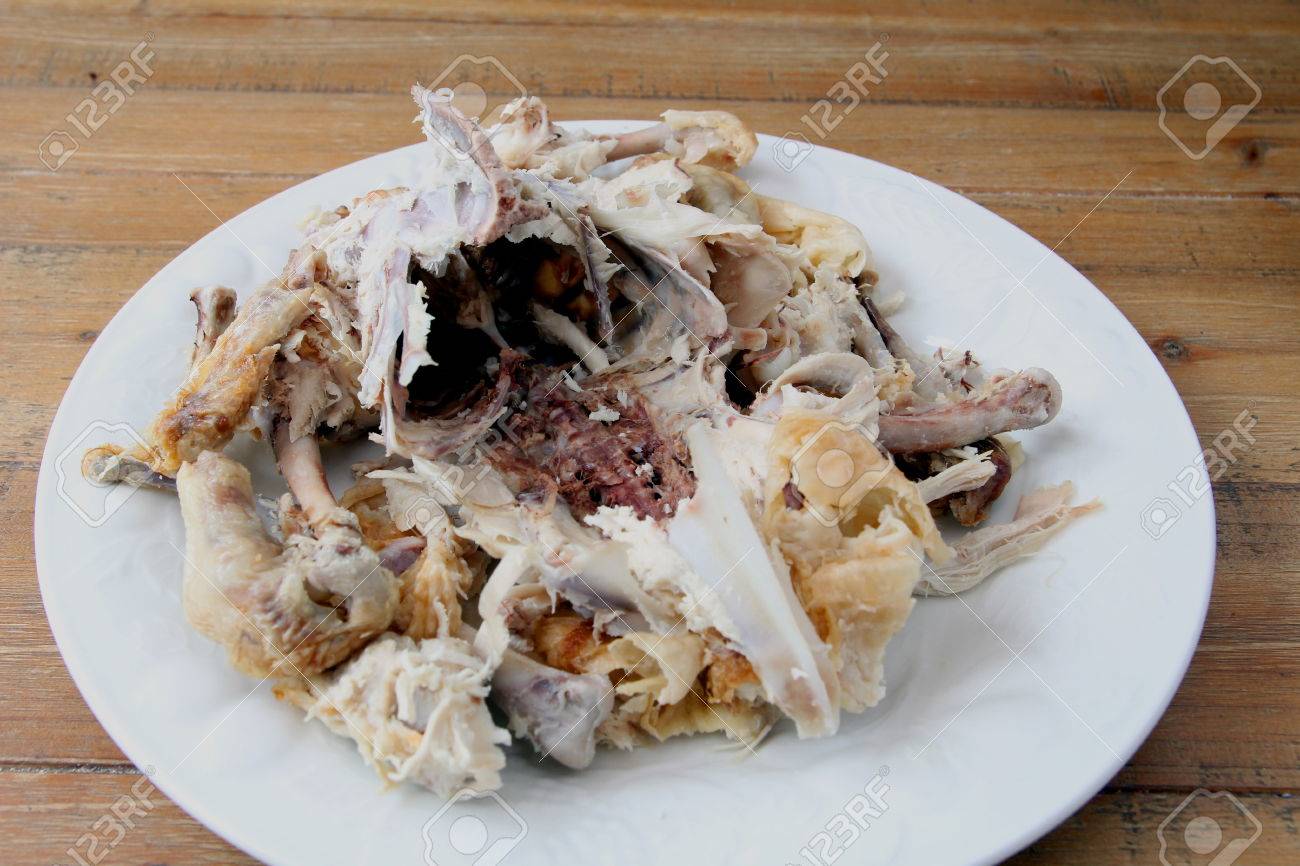 They remind me of Glenn Close in Fatal Attraction.  They won’t stop. They can’t take no for an answer so they continue to stalk Trump.  They’re stalkers.  Or like that boyfriend you broke up with that starts following you on dates or shows up at your place of work so you change jobs and he shows up at that one too.  They’re like spoiled children that have to get their way or else! You can’t get these kind of people to stop.  They’re neurotic. They’re crazy.  They need help.  These people are not well. Turley said, “Impeachment must have proof not presumptions.” He also said if Trump can’t be allowed to go to the courts that they will be the ones obstructing justice.

All these crazies have is wishful thinking but they’ll forge ahead regardless with impeachment. What can We the People do to stop them? Nancy says she always prays for the president.  Wow!  That’s a whopper of a lie. But this is what we have to deal with lies, lies, and more lies. What she really meant was she prays that the president will be impeached.

These people are not well!