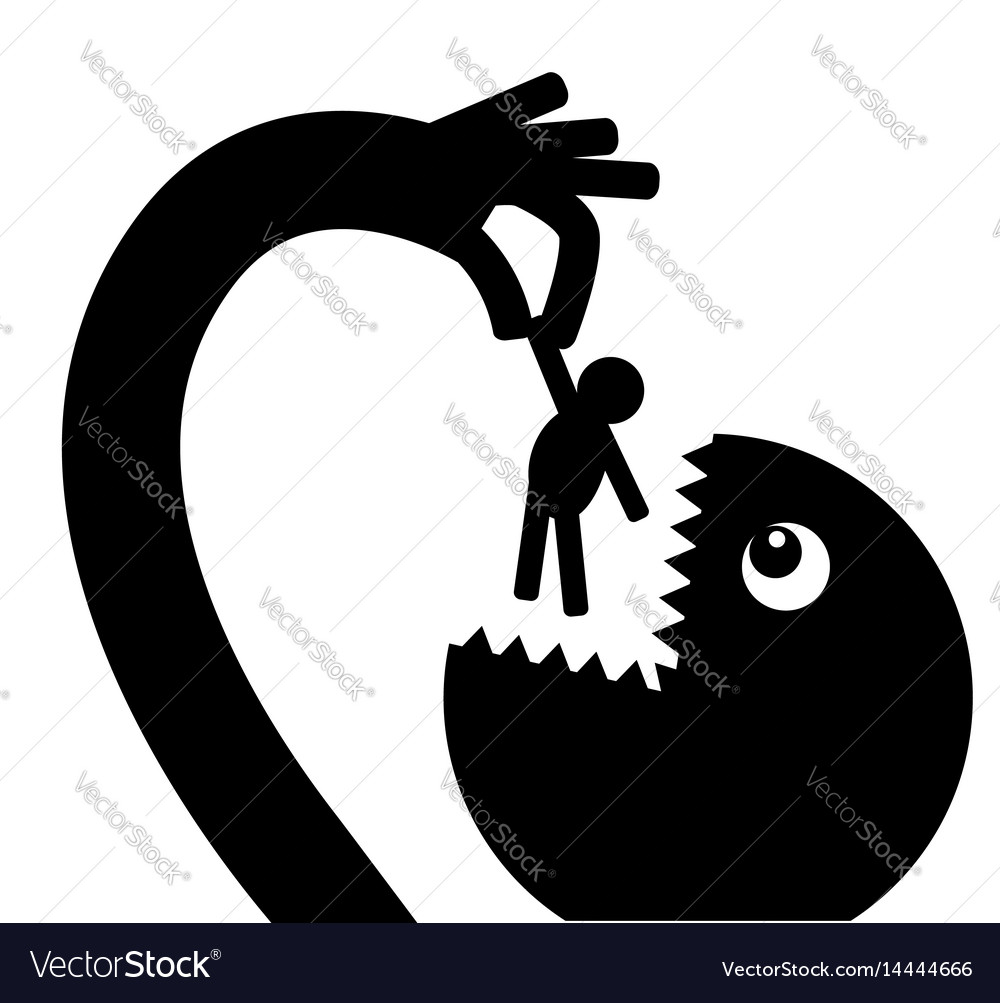 Referring to the current candidates and why he entered the race. Then he backpedaled to say, “I’m the only one that can stand up to Trump.”  This admission is coming from a Democrat and is the reason why the Democrats are trying to impeach Trump.  The main reason.  The other nonsense was just a set up to launch the Impeachment Inquiry.  Now they’re trying to change the rules of impeachment to fit their scant evidence.

Lindsey Graham says the impeachment will be dead on arrival in the Senate.  Some are calling it unconstitutional.  Some are calling it based on the least evidence and fastest impeachment in U.S. history and an abuse of power. Some are saying that their meeting tomorrow is just to takeover the news cycle from I. G. Horowitz’s Report.  Another smokescreen. Some say it is not a foregone conclusion that hate-filled Nancy will have the votes. Yes, Nancy, you have hate in your heart.

If the candidate that wins the primary turns out to be Biden, God help him. He’s not up to the challenge.  Trump will eat his lunch and his dinner. Biden will stammer, pace the floor, call Trump names, and behave like an angry teenager after catching his gal in an indiscretion under the bleachers.  Corn pop will be shaking in his tennies, but not Trump.  Trump doesn’t usually lose his cool and threaten anything physical. Trump doesn’t even need the Ukraine story of the Bidens to break. Biden is his own worst enemy, just as Kamala was. “Just let Biden talk” will be Trump’s new campaign slogan.

Once they play the clip of Biden saying, “I love kids sitting on my lap.”  Game over. It sounds creepy and lecherous.  That combined with all his sniffing tapes, blond hairy legs clip, and Hunter’s escapades, his goose will be about cooked.  Who will they throw in at the last minute?  I predict Michelle but Hillary is getting her spanks in a wad these days.

Why Is The Mainstream Media Covering For Hillary Again?

Is she planning another run for the presidency?  Ugh!  America doesn’t want to see her pants suit up on stage again. Can’t we get rid of her like we did Al Gore, John Kerry, and Romney?  Oh, we didn’t quite get rid of them yet.

Hillary goes on a two-hour interview with Howard Stern and not one question about the Zorro Ranch, Weinstein, Epstein, Weiner, and 33,000 deleted emails?  Give me a break.  That was a softball interview and Howard should be ashamed.  But since he’s Jewish, they always lean left. And why are all these Jewish guys giving the Jews a bad name?

There is evidence found in the Zorro Ranch that Hillary and Bill stayed there (and I don’t mean forensic evidence) even though they have denied it. Why can’t someone ask them about it?  What did they do there?  They were friends with a pedophile.  The mainstream media is protecting Hillary and the Bidens right now.  They won’t cover the real story.  They call the story of the Bidens “a FOX conspiracy story.”  BS.  They won’t even mention the Zorro Ranch story.  They are fake news and will always be fake news; and Trump can’t be impeached for telling the truth, scholarly professor from the forties.

“Trump will eat them up.” Second best line of the year.