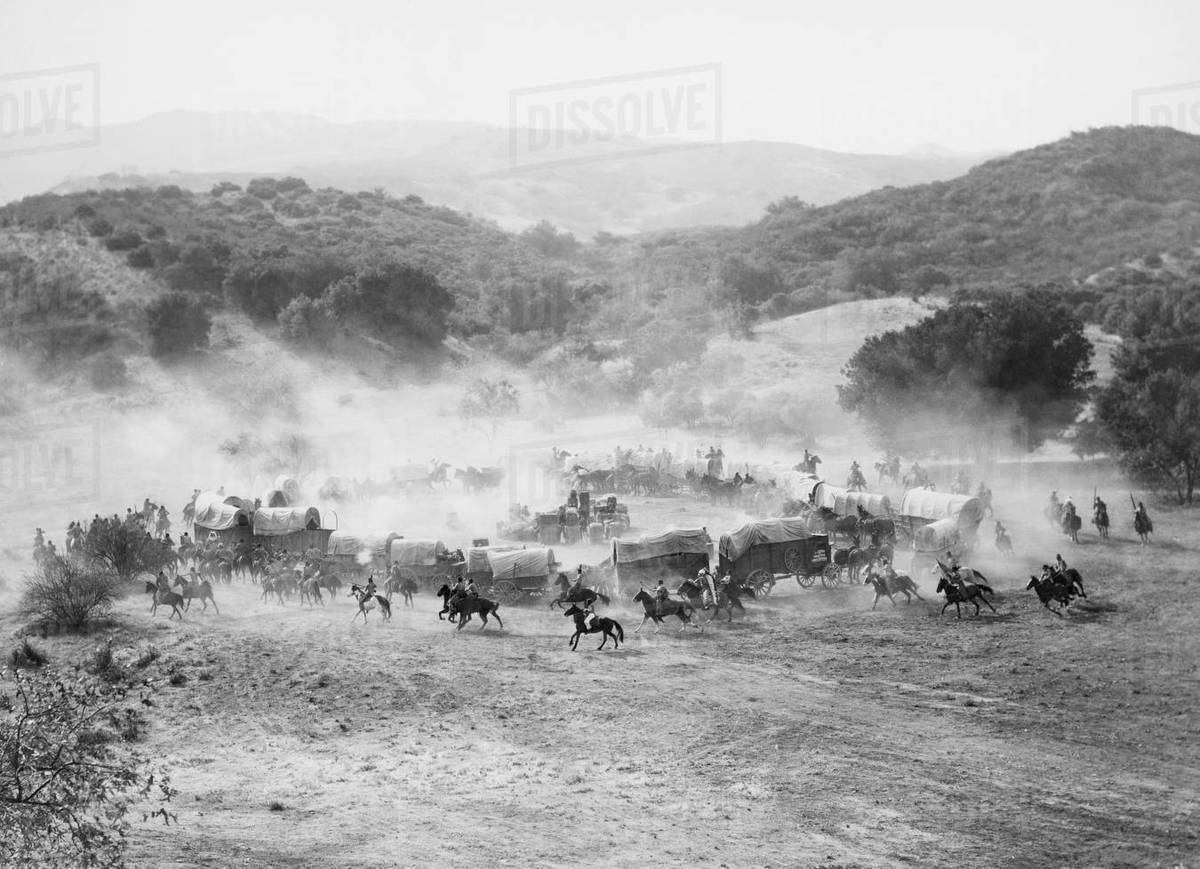 THE HOUSE CIRCLING THE WAGONS AROUND BIDEN

This phrase must have been chosen and practiced by the members over the weekend as it was repeated ad nauseum by Nadler et al on the judicial committee today.  It seems it’s their new line of impeachment. Something vague, all encompassing, and nebulous to confuse the viewers. But I see through them.  They are intending to be vague because they do not have one witness that presented direct evidence–just presumptions and hearsay. Another buzz word they are all using today is “Scheme.”  Trump’s scheme to enlist the help of a foreign country to assist him in his reelection.  What a stretch that is. This whole thing is a sham!   I wish Lindsey Graham was here to call the lot of them out as it’s very similar to what they tried on Kavanaugh.

Every witness they have put up has been an anti-Trump activist and not been fact witnesses. The only thing missing was their pink knit hats. In fact, there’s a picture of Karlan wearing one at the Women’s March.  So that says it all. This is an orchestrated attack on our president, and they’re trying to cram this impeachment down our throats like cod liver oil.

I feel violated that they would try to overturn an election won fair and square. In fact, Nadler said if the Senate votes not to impeach, they may just remove him from office anyway. What are they going to do send in the Resist Movement and arrest him?  This is getting scary.  They’ve never accepted Trump’s victory and have been trying to set him up every since.  We all know the efforts that they have gone to thus far. No sense repeating them.

How in the world can they accuse Trump of bribery when it was Joe Biden that held back aid to Ukraine and admits it on camera?  Joe is the thug, the gangster, the shakedown artist, the one who put himself and his son before his country.  Trump did none of this. He wanted to look into the 2016 Ukraine interference in our election which is well documented and also wanted to check into corruption during the previous administration which Joe was part of. PERIOD.  This has nothing to do with the 2020 election as no one is above the law, not even a former VP.

There is no direct evidence of any crime being committed like in Bill Clinton’s and Nixon’s impeachment. Lying under oath and destroying evidence is direct evidence of a crime. So is breaking and entering.  Zelinsky says he was not pressured to do anything for Trump. The Democrats are leaving out all the exculpatory evidence during this hearing as it doesn’t fit their narrative.  They only cherry pick negative inference and hearsay evidence presented by biased witnesses. This is a set up from the get go.  The whole hearing is a sham. 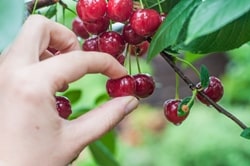 They won’t allow the so-called biased whistleblower to even appear which is outrageous.  Their lawyer today says “the debunked conspiracy theory of Ukraine interfering in our 2016 election.”  Notice how he says “debunked.”  Debunked by whom? Debunked by the mainstream media daily but not by the direct evidence that they won’t allow the Republicans to present or any witnesses either. He’s lying. This whole hearing is a sham.

It’s clear to me that the Democrats are circling the wagons around Biden. I guess he’s their frontrunner, and they have to protect him like they did Hillary.  It’s all very reminiscent of the fixed Comey investigation into Hillary. The fix was in from the start and the fix is in again for Joe Biden.  I can’t believe history is repeating itself and so soon. They know they have a bunch of loser candidates that can’t compete with Trump so they’re trying to cripple Trump before the general election. But what they don’t know is this will only add strength to Trump’s campaign for reelection and encourage more voters to come out in support of him.

These lawyers against Trump are all liars.  They have cherry picked comments taken out of context and presented facts not in evidence like the dude who said he overheard a cell phone conversation. He was even debunked by Sondland. So this is not evidence; it’s presumption. This whole hearing is a sham. The Democrats are watering down the meaning of impeachment.  There has to be a clear crime committed to make it bipartisan.  Both sides know a crime when they see it, but the “president putting himself before country” is too vague and also just their opinion. He put our country before another country. There is also vague references to Article 2 taken out of context when he was referring to firing Comey and more vague references to Trump wanting to be a king.  That’s silly and was started by that idiot Karlan who should be fired from Stanford.

No one has put himself before country or is involved in a scheme other than the Democrats in this sham of a hearing. They should all be ashamed of themselves. Schiff is so ashamed, he can’t show his face.  I guess the Gutfeld Show’s impersonation of him has forced him out of the limelight. “I see guilty people,” Schiff’s impersonator says. Hilarious!

One thought on “Buzz Phrase of the Hearing: “The President Put Himself Before Country.””