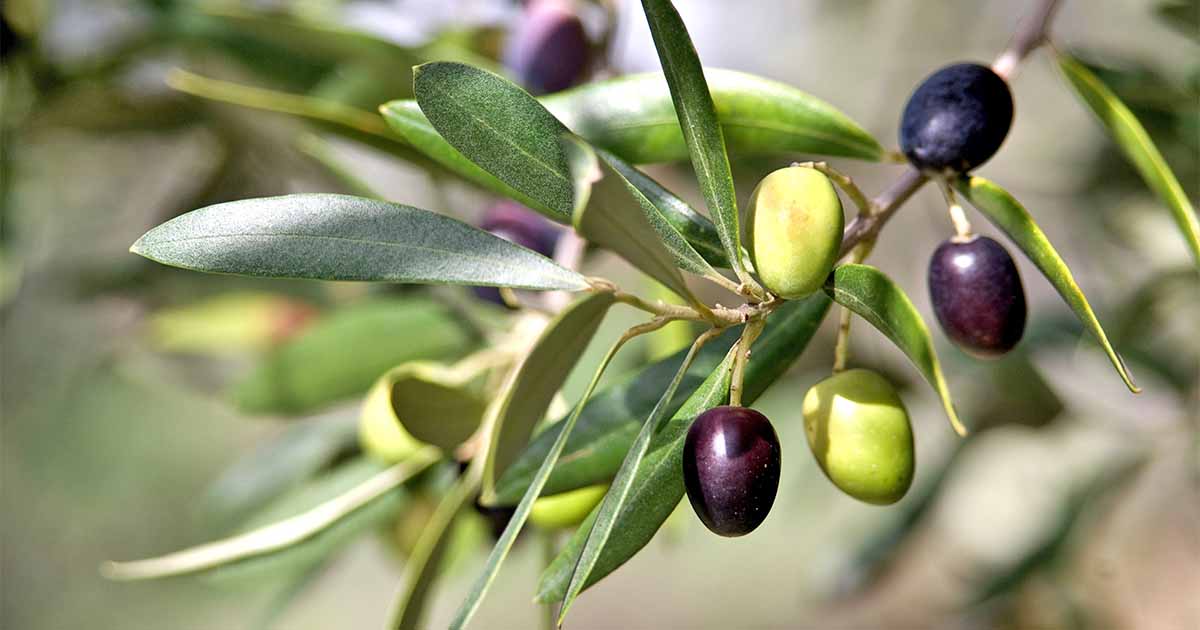 It was a “two for.” He also put out another “war is imminent” fire that has been fanned by the candidates, Hollywood, and media and almost encouraged. Today’s speech from Trump in the White House foyer gave Americans a collective sigh of relief. Even though Iran did retaliate last evening by sending missiles to our Iraq Military Base, Trump was not impetuous like his rivals for president have claimed as well as the fake news media.  We had intelligence which alerted us to the incoming which probably helped in saving soldiers lives. All is well.

Some would say Iran’s missiles were an act of war and Trump would be legally obliged to attack back. Some would say if he doesn’t, he just capitulated to them. But Trump has a “peace first” mentality. He offered that Iranians should live in peace and that we were willing to come to an agreement.  Ball’s in their court. He also said the missiles were funded by the 1.6 billion dollars in cash that Obama gave to them as a bribe.  Snap!   He opened with “Iran will never obtain a nuclear weapon while he’s president.” So he responded with a little honey and some salt–carrots and sticks. 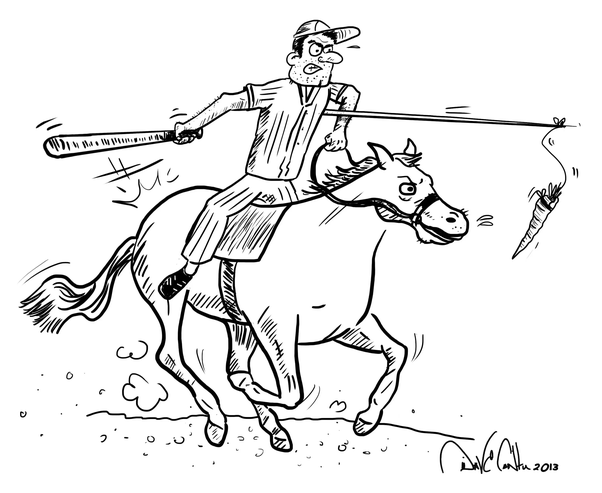 So all the media and the lying presidential candidates should get off their high horses and stop calling Trump a warmonger or incompetent at foreign affairs. They’ve claimed he’s running the White House like a game show.  It’s all lies.  This is all his rivals have to go against him. But if having a game show brings our economy back from the brink of an abyss, maybe it’s not that bad a thing. Maybe they should get one. Warren can name hers, Who Wants to be a Fake Native American? Bernie can name his, Wheel of Lost Fortune. And Biden can name his What’s My Lie? Buttigeig can name his Queer Eye for My Presidential Try.

They always jump to conclusions about him as they still don’t understand Trump’s America First Doctrine.  Last thing he wants to do is get involved in another huge wasteful war with nations. Neither do we. The media is claiming that Trump dodged a bullet last night like he is a bumbling idiot running the country.

But I wouldn’t put it past the Democrats to vote for going into war just to ruin Trump’s chances at winning the next election. They put their party before country as evidenced by the coup d’etat to take out Trump. They’re always trying to set him up.  He just needs to be careful as everything the Democrats do is part of a plan to set him up again. Watch your back, Trump.

Coincidentally, a Ukrainian plane leaving Iran last evening exploded mid air which looks suspicious.  Did Iran think it was a U.S. incoming bomber and they freaked?  Just saying, as they said they will not release the Black Box. And what’s with all the Ukraine news?  Iran sure has had a lot of accidental deaths since Soleimani’s. Karma much? Stay tuned for that story.

Democrats lose again. They wanted to add Trump’s impetuous or impotent response to Iran to their fake “Articles of Impeachment” and that just went south. His response was neither. All their hopes and dreams are fizzling. Patricia Arquette’s puffed-up chest has deflated while she eats crow.  Is crow plant-based?  Iran receives an olive branch and a warning from Trump while he takes a swipe at Obama’s failures. It was a “two for one” speech.