NANCY TRYING TO GRAB THE HOSE FROM TRUMP!

Today’s stunt is to limit Trump’s power as Commander and Chief when it comes to military action against Iran by introducing the “War Powers Resolution.”  Nancy can’t stand the fact that Trump put out the fire on his own, so she’s trying to grab the hose from him. She’s doing this resolution to take credit for Trump’s measured and successful de-escalation with Iran. Her and her cohorts didn’t even get word of Trump taking out Soleimani and she’s livid.  For some unknown reason (the media has boosted her ego too much), she thinks she’s president. Or she wishes she was.

“Speaker Nancy Pelosi announced plans for the House to vote Thursday on a War Powers Resolution that aims to limit President Trump’s military action toward Iran, saying Democrats have “serious, urgent concerns about the administration’s decision to engage in hostilities against Iran and about its lack of strategy moving forward.” FOX News

Wait–didn’t they have serious, urgent concerns that Trump was going to enlist the help of other countries in stealing the next election so they HAD to pass the Articles of Impeachment that are still sitting in Nancy’s purse with lipstick stains on them? Amazing how many serious and urgent concerns they have about Trump!

Nancy is trying to render Trump impotent prior to the next election by labeling him as provocative, cavalier, impetuous, and untrustworthy. Even if this resolution passes in the House; it will not in the Senate, so it is just another stunt by her.  But remember whatever she does, there’s an ulterior motive behind it.  It’s all part of the Democrats’ plan to set Trump up again.  Even with a failed resolution, Trump will undoubtedly feel conflicted whenever there is another attack on Americans and may do nothing rendering him weak like Obama which is their intent.  And if he responds with any kind of attack, they’ll say he has gone rogue. But we know better and trust his decisions.

Nancy is looking unstable. Something is wrong with her. She’s stumbling on her words, hands are shaking, getting words mixed up, and making excuses for her speech.  She’s unraveling. Her and Biden must both be suffering from something similar.  She’s claiming that if the senate dismisses the Articles of Impeachment, it means that Trump can’t defend himself.  It actually means, in legal terms, that there is insufficient evidence to begin a trial.  She has no legal grounds to stand on. She’s loony.

Reality is Nancy, Schiff, and Nadler are the ones that can’t be trusted. Trump would never alert them to a covert mission as they’d leak it to ruin it.  Poor Trump has to do his job while being attacked from all sides within his own government from the loons.  The Deep State is alive and well.

Nancy needs to get back to her city and clean it up.  It is warzone there. Store owners and patrons are being attacked, vandalized, threatened, stolen from, defecated and urinated on, and basically driven out of San Francisco by criminal homeless. If this is the way she runs a city, can you image how she’d run our country?  It would go to the dogs. 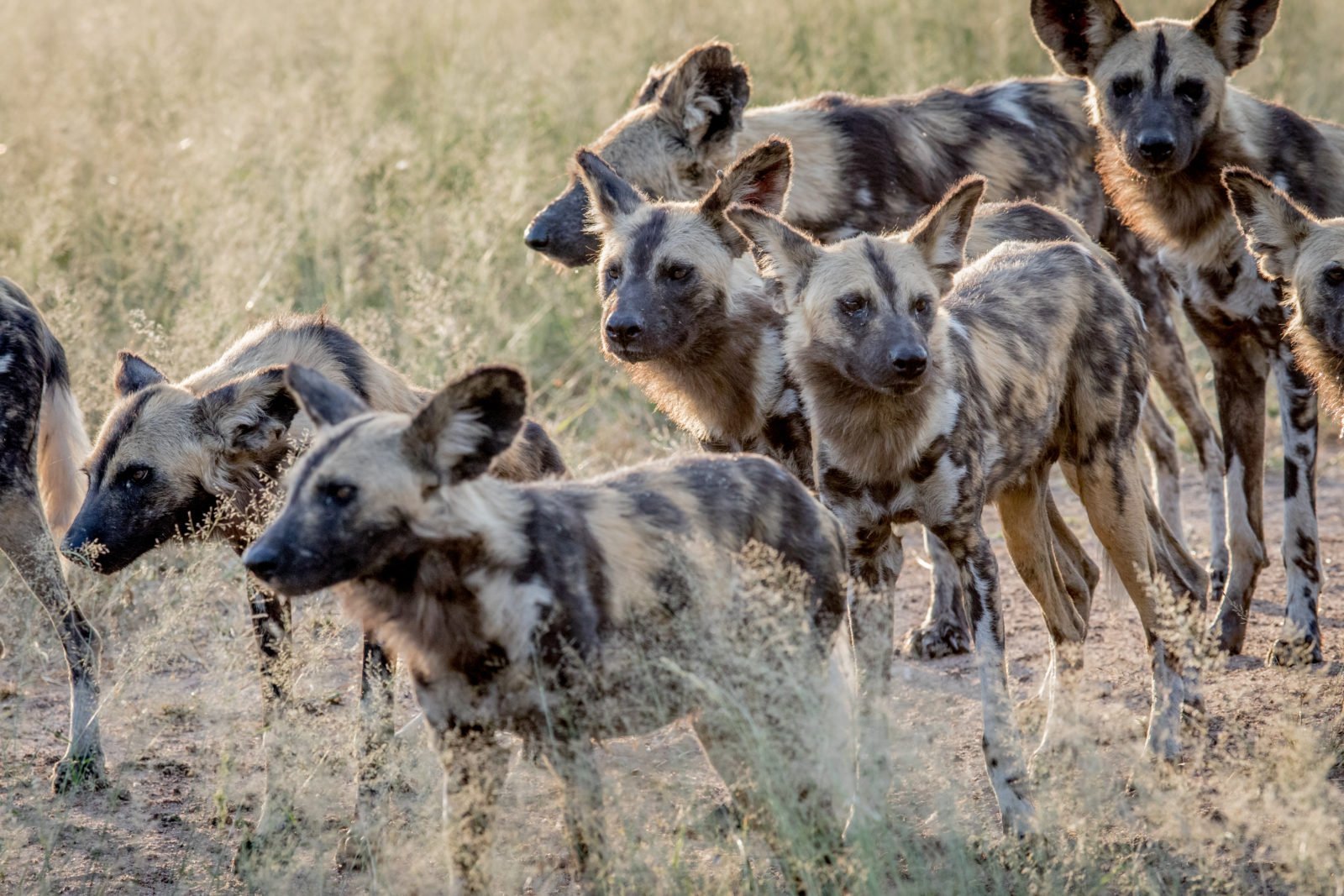