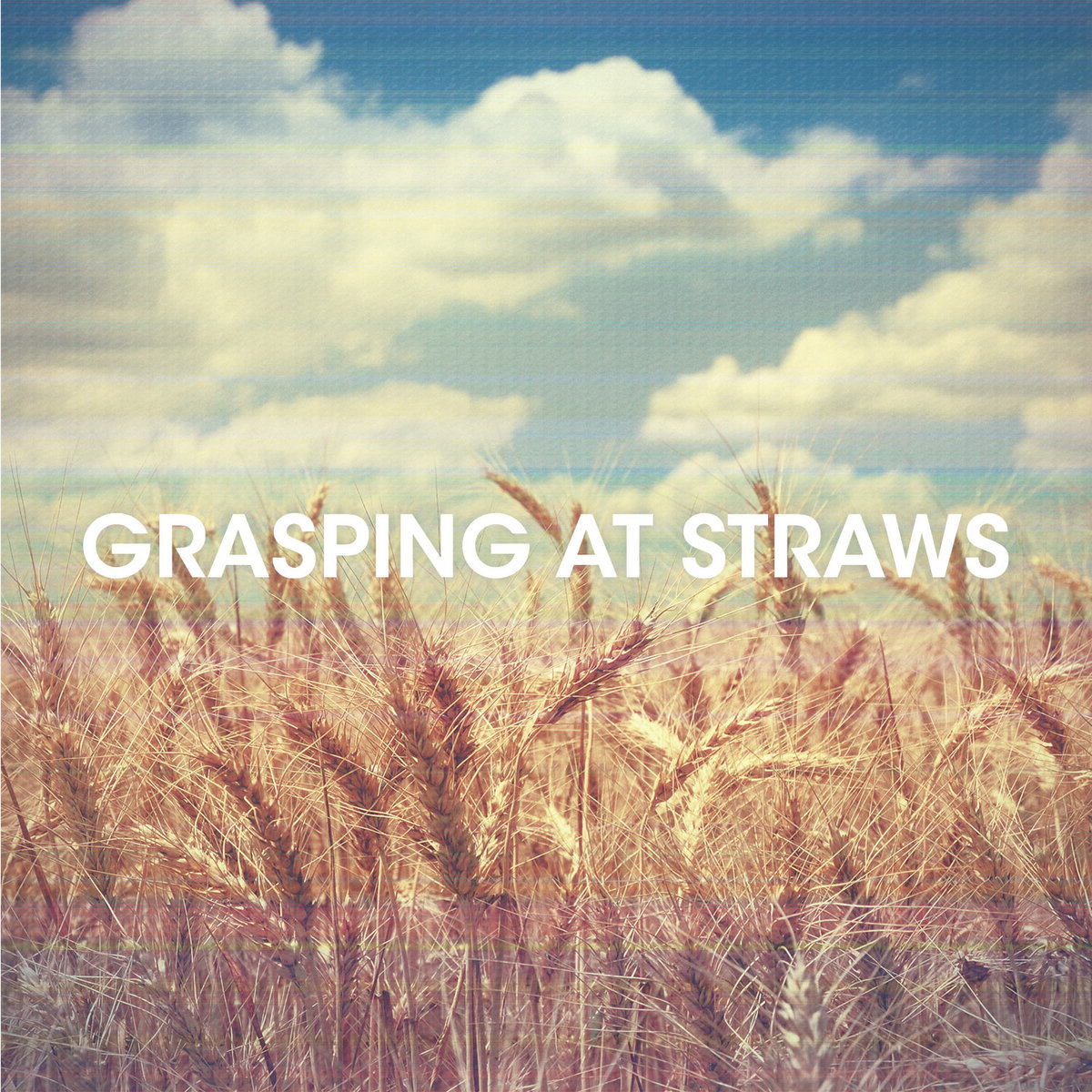 Whatever the Democrats accuse Trump and the Republicans of, they are doing or have done themselves. They are involved in a “coverup” of Joe Biden just like they orchestrated for Hillary.  History is repeating itself, and so soon afterwards.

The POTUS has the constitutional right to invoke executive privilege of his cabinet members. Pelosi and Schumer are trying to tarnish the Senate Trial before it even begins by claiming a “coverup” and a “rush job.”  The prosecution side of the trial is over, yet the prosecution wants to call more witnesses?  Too late Schiff.  You had your chance to call the four you are requesting, but decided to rush the vote before Christmas. Wasn’t it the House that wouldn’t allow Trump to have one witness or counsel during the prosecution?  What are they afraid of?

I suspect they know Joe was involved in selling access to President Obama by having his son placed on the board of Burisma in Ukraine.  This is why they are providing cover with the help of the media. There is also influence selling to China that Obama was well aware of it.  Joe was his little lapdog doing his dirty work under the guise of a well-respected senior VP.  This coverup goes to the top and A.G. Barr is well aware of it and is why Pelosi is already calling him a rogue Attorney General. She’s trying to dismiss him before he comes out with his indictments to get the voters on her side.

Why can’t we get rid of this incompetent, disrespectful, lying Speaker of the House? She alone is ruining our country.  She’s a few bricks short of a load, more than Biden is and needs to go.  Her daily grandstanding is getting annoying if not irritating that we even allow it.  We never saw Paul Ryan going to the mic like she does daily.  Who does she think she is, God?  She has a God complex. She prays daily for the president?  That’s a joke.  She’s lost her religious as she’s a vengeful, vindictive con artist.

They are claiming Abuse of Power that Trump colluded with Ukraine to “get the dirt” on Joe Biden, his opponent, to influence the 2020 election. And they claimed that he was a clear and present danger that needed stopping before he did anymore colluding with other countries. These are outright lies.  Trump had the legal authority to check into corruption that occurred during the 2016 election.  After all, he went through hell with all the investigation shams they put him through. He wants to find the origin of them.  Who wouldn’t?

They also claimed Obstruction of Congress when he invoked Executive Privilege of witnesses the House asked for. Trump didn’t want to be part of their sham just as he is leaving the country today to not be part of the continuance of the sham. The House could have gone to the courts to get a ruling but chose not to.  That’s on them.  Neither of these charges are High Crimes and Misdemeanors yet the stupid Democrats voted for them.

Can’t wait to see how the Senate handles the Defense of Donald Trump.  Ball’s in their court. Hope they don’t lose it.