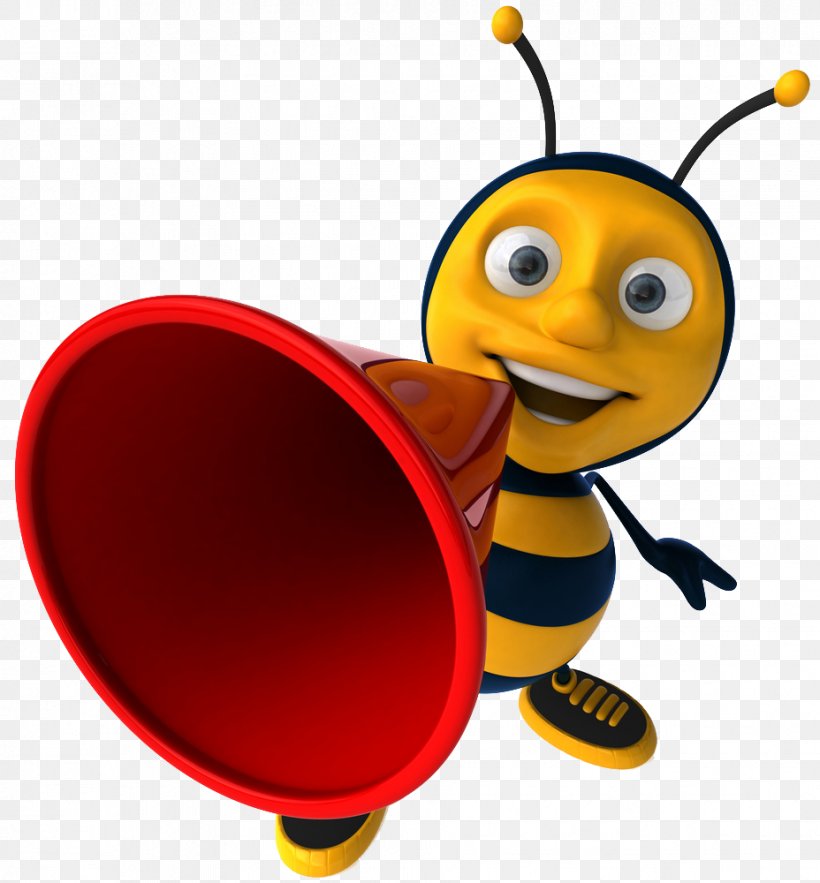 The Democrat Managers orchestrated to cry “involved in a coverup” everytime they rose to speak about Trump’s defense lawyers not wanting to call witnesses in the Case Against Trump.  They also managed to slip in Trump’s “corrupt scheme” regarding Trump’s desire to have the Biden’s business in Ukraine “looked into.”  I’m sure they planned on repeating this to sway viewers opinions on Trump but neither buzz word is true.

In fact, the Democrat lawyers and managers lied so often that I had to tune out whenever they came up to speak. They forgot that some of us watched the Impeachment Hearing so some of their testimony was just plain wrong. For instance, Schiff claimed that Trump was overheard on a cell phone asking, “Did you get the investigation started?” Sondland denied holding out the phone or any conversation like that.  The witness that stated that during the Impeachment Hearing was most assuredly lying and Schiff embellished his testimony.

Schiff gives lawyers a bad name. He’s a dirty, scrappy lawyer that lies during his testimony.  The worst kind of lawyer.  Remember there’s evidence that he conspired with the so-called hearsay whistleblower, and they’re all covering for him.

Bottom line is:  The Democrats are involved in a coverup of Joe Biden and Schiff and have been scheming against Trump from day one. Remember, whatever they are guilty of doing, they accuse Trump of.

So far Justice Roberts has been pretty fair. 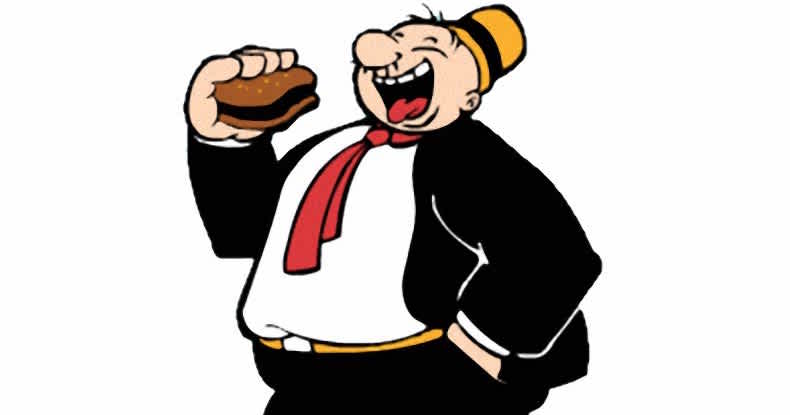 Bernie Sanders tries to sound tough on Trump but when Warren and Hillary have a go at him, he shrinks like a violet.  He becomes wimpy.  How can the candidate that repeatedly calls Trump “the most dangerous president in U.S. History” and “a pathological liar” cower when a couple of feminists criticize him?  He should have come back at Warren saying, “You lied about being Native American for years so don’t say I’m lying.” And to his old pal Hillary, “You cheated during debates against me by getting the questions ahead of time.” That would shut her up and possibly garner some votes. Acting like a wimp isn’t going to help him. How will he handle female heads of state?  Will he cower and retreat?  If he thinks he can win the presidency by being a wimp, he’s going to have to up his game.

Bloomberg is jealous of Trump’s economy and is trying to slip in and take credit for it. No telling how much money Bloomberg has made during Trump’s economy.  He’s actually complaining that Trump hasn’t passed an infrastructure bill like he promised in his campaign.  Maybe Trump’s been a little busy defending himself for three years against hoaxes all the while picking judges, making trade deals, and killing terrorist leaders.  Judge Judy needs to stick to small claims court and stay out of politics.  She obviously endorsed Bloomberg as he’s a close Jewish friend of hers.

I still can’t believe Biden is the frontrunner.  He’s like Hillary with all her corruption was still the frontrunner.  Why do Democrats vote for corrupt candidates?  That still has me baffled.  Turley, Geraldo, and Dershowitz all proudly say they voted for Hillary. Why? Because they are Democrats?  Do they think a corrupt candidate can cheat his way in like Hillary tried and that’s their only chance of winning?  Why not try to choose an honest, non-socialist, hardworking, non-radical, non-corrupt, charismatic candidate of any color or gender for a change?  And Obama only met one of those qualities while Trump, ironically, meets most of them.  Just saying.

One thought on “Buzz Words of the Senate Trial: “Coverup” and “Corrupt Scheme.””