THIS IS WHAT A LEMON IS FOR, NOT REPORTING NEWS.

For him to laugh at some oaky nerd make fun of Trump and his supporters on national tv was disgusting. This could be the left’s new “deplorables” moment calling us “rubes.” Remember when you point your finger at us you have three fingers pointing back at you, nerdy guy.  Lemon laughed so hard he cried?  I can’t wait for him to cry on election night this year when Trump wins again and he has to eat crow with egg all over his dumb face on national tv.  No wonder no one watches CNN.

CNN must be looking for some diversion from the Impeachment Trial which is not going their way.  Boo hoo, Lemon, you and your ilk suck.  You report lies every night and bury the truth.  How do you sleep at night?  Must be hard.  Grow a conscience and try reporting the truth sometime or at least do some investigative reporting like Hannity does.  Who would turn on your show to hear lies?  Only stupid Hillary or Democrat voters.  And your guest called us stupid?  Ironic isn’t it?

You guys had it all wrong three years ago thinking Hillary would win, and you still have it wrong.  Trump and his supporters are the smart ones and the proof is in the pudding.  Look at all that Trump has accomplished while being under attack from the crazy left for three years.  It is almost unbelievable.  Today even coming up with a Middle East Peace Plan. Like the Defense Counsel said, “Trump is winning and the Democrats hate it.”

Will Trump be awarded the Nobel Peace Prize for at least trying?  I think not.  The left will never award him for nothing, and they’re in charge of Nobel Peace Prizes, unfortunately.  They gave one to Obama for just winning the presidency.  Hmm.  That still irks me.  Usually you have to accomplish something, anything–not just being the first half Black president.  Can a Nobel Peace Prize be revoked?  Just asking.

If Mittens Romney votes to hear witnesses, he’s an embarrassment to the Senate and should be voted out when he comes up for election next.  He always looks like he has a bee up his butt about something.  Collins and the other one are ungrateful embarrassments too as they just want to be seen as fair.  Why don’t they try putting themselves in Trump’s shoes for a change to see if he is being treated fairly.

Stay tuned for the end of the trial.  Still hoping for a dismissal.  If they’re smart, the senators on both sides will just dismiss and take the criticism later.  The left will never be happy no matter what they do, so do less harm by ending the Impeachment Sham.  The Senate has proven that the House has not met their burden of proof.  That’s on them.  If they open it up to witnesses, they will go down a rabbit hole and regret it. 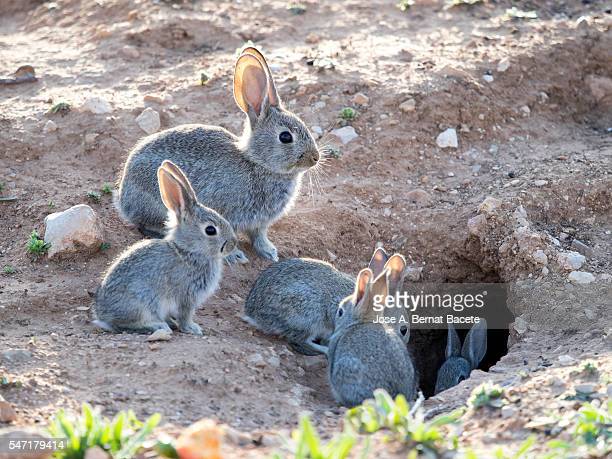