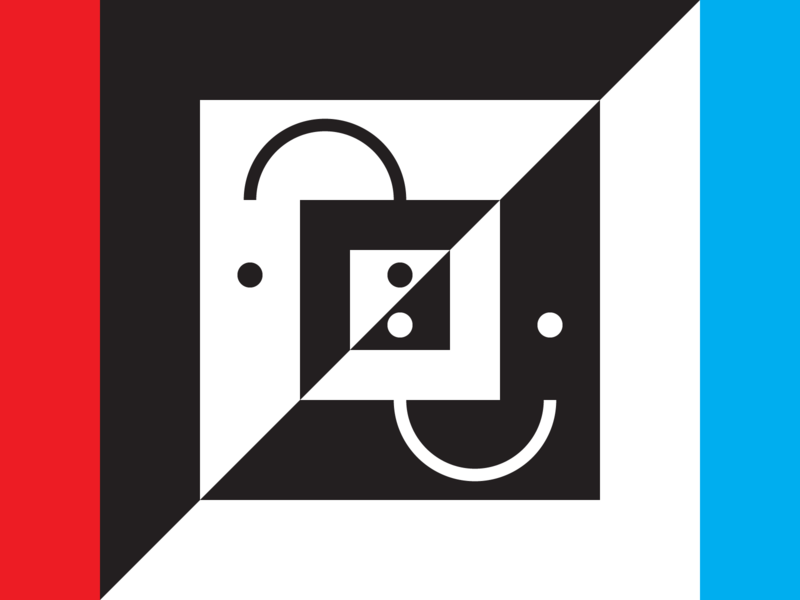 OPPOSITES IN EVERY WAY RUNNING FOR PRESIDENT?

Gay and happy appear to sound the same but they would be polar opposites if they ran against each other. That would be some presidential debate. The visual difference would be striking: One old guy vs. one young guy; one big guy vs. one petite guy; one conservative vs. one liberal; one brash speaker vs. one soft speaker; one charismatic public persona vs. one boring public persona; one builder of high rises vs. one demolisher of homes; one developer of golf courses vs. one that doesn’t golf; one married to a supermodel vs. one married to a man; one that loves women vs. one not so much; one that goes to wine caves vs. one that doesn’t cave or drink wine.

As you can see they are virtual opposites in every way possible.  They haven’t one thing in common. If they ever meet on the presidential debate stage (which is looking more possible as Biden is sinking faster than a lead balloon and Warren’s arms are flailing trying to keep her afloat), I pity the moderators. With the reports from the Barr Team imminent, things will change in the next few weeks. Buttigieg is a good debater but can he stand up to the human snowplow, the equal opportunity insulter, and the creator of the greatest economic boom in modern history?  Time will tell.

And lastly, Trump appears to be one happy guy despite what the Democrats and the previous administration have done to him vs. Buttigieg who seems to have a chip on his shoulder.  Happy vs. gay with an axe to grind.  And don’t worry Buttigieg will take years of feeling discriminated against out on the American people with weird policies like the recent sentence of fifteen years in prison for burning a flag of a rainbow.  Stuff like that.  Okay to burn American flag with no consequences but a rainbow flag?  You’re busted.

Since when does the Gay community own the symbol of a rainbow?  We never voted for that.  They just can’t steal a symbol from the rest of the world.  Rainbow is a universal symbol of no more rain.  They don’t own it. Trump needs to commute that sentence to a week in jail. It’s outrageous. Buttigieg is like another Obama. He’s playing the Gay card like Obama played the Black card.

Still awaiting Obama to throw in his wife once Buttigieg doesn’t get enough votes. She checks two boxes: female and Black. I don’t trust Buttigieg, like I didn’t trust Obama.

Buttigieg seems to have captured the hearts of Iowa and now maybe New Hampshire.  They like his filibustering answers and his deer-in-the-headlights look. One woman said, “He has a calming effect.  I’ll be able to talk to my neighbors again. He has a vision for the future. My blood pressure will go down.”  Really?  Will your blood pressure go down when your retirement plan tanks and homelessness increases?  Will you be able to talk to your Republican neighbors that think you’re crazy to vote for a kid who wants to legalize all drugs even heroin? What vision does he really have? He never tells us his plans. He’s phony like Obama was.   I see through this kid.  He’s not what he seems.  He’s too young and too radical.  Be afraid. Be very afraid. Don’t be gullible like that woman. He’s never ran a business or company and has no clue on corporate tax laws and health insurance.

He’s fooling you when he says he wants to bring people from both parties together and work on both sides of the aisle.  It’s a ploy.  If he wins the primary, he’ll dump FOX News and conservative interviews altogether.  He will label Republicans like we’ve never heard before, calling us homophobic and not worthy of God’s love.  He’s already hinted at it. He hates Republicans as much as Hollywood does. Hollywood will embrace him as they love the Gay community. Hannity showed up at one of his rallies and the women treated him like scum. Whadda you doing here? You’re fake news. You lie everyday.  Clueless, low information voters filled with hate for FOX News will vote for him.

Run from this wolf-in-sheep’s-clothing before it’s too late. He’s acting right now but will turn on a dime.  He’s not the next Obama  (although he’s a close second), he’s worse.  He will divide America like Obama did only more so. And he may have helped cheat in the Iowa voting debacle by contributing to the company who handled the votes.  Conflict of interest much?  Just what we need another candidate that cheats his way into the primary like Hillary did. Watch your back Sanders, he’s coming for you first then Trump. I don’t trust him as far as I can throw him.

2 thoughts on “If Buttigeig Wins the Primary: Gay Guy vs. Happy Guy.”