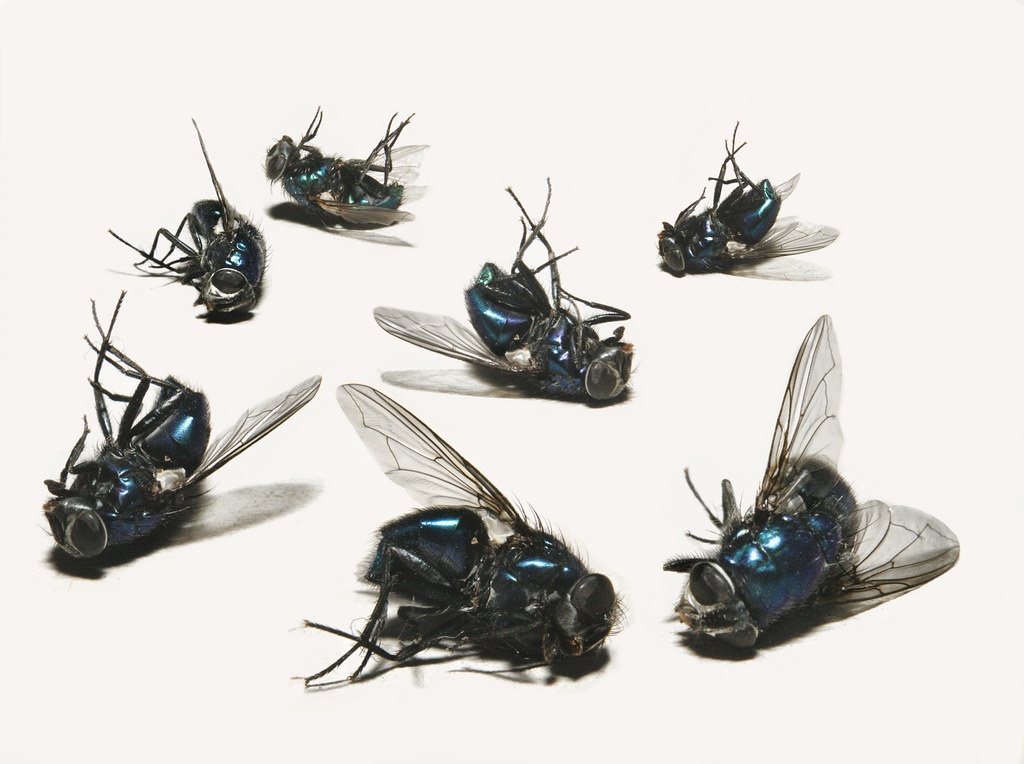 Who would have “thunk” several months ago that the “darling of California” Kamala Harris, “the next JFK” Beto, “Spartacus” Booker, “water-pong” Kirsten Gillibrand would drop out and now essentially Pocahontas and “Obama’s buddy” Biden are close to ending their quest for the presidency?  Who would have predicted this?  These were their favorites, dropping one by one like flies!  Bernie and the gay guy weren’t even on the radar, but they flew below the radar. I seriously thought ex-prosecutor Kamala and Trump would be running against each other. But Gabbard took her out.

Warren made the grave error of conspiring with CNN during a debate to take out Bernie with some claim that Bernie told her a woman can’t win for president.  Then she came at him after the debate with her mic on which viewers figured was staged.  She couldn’t be trusted after that. Bernie became a victim of a dirty campaign trick.

Bernie was written off after he had his heart attack and said that he wanted prisoners to be able to vote; but since he is one of the last ones standing, they are taking another look at him.  No one wanted to take out Buttigieg for fear of being labeled homophobic.  Now he’s in the running. This is how Obama won.  No one wanted to touch him for fear of being labeled racist.  It’s a clever strategy as even Trump won’t want to touch the gay issue.  But he is an equal opportunity insulter, so who knows? Buttigieg certainly has no problem slinging insults directed at Trump and the whole Republican Party.

Bernie doesn’t hide what he is for and what he wants to turn America into.  It’s one of his fortes, but at what cost honesty?  Do we really want an honest president who will ruin America? Of course, not.  Not even the fake news media wants Bernie.  They make too much money to have it taken away from them, and they don’t want to stand in line to see a doctor.  They are dumb, but not stupid. Chris Matthews is not on the Bernie train.

So where does that leave us?  Buttigeig or Klobachar?  You’d think with the women’s movement this year, they’d all scramble to Klobuchar’s camp.  But they are a little tepid toward her.  Why?  Hollywood seems to be backing Buttigieg so far, but why not Klobuchar?  What do the feminists and Hollywood have against her? She has much less baggage than Hillary did but no name recognition really.

Klobuchar sat on the jury against Kavanaugh which made me think she’s just another feminist who is anti-male. If she had voted in favor of Kavanaugh her stock would have gone way up in my eyes as a fair and nonpartisan type of president.  But she blew it.  My first question to her in a debate would be, “Can you tell me the 15,000 lies that Trump has told that you keep referring to?”  If not, she needs to stop lying herself.  It was all Democrats that lied for three years, not Trump.

I wish they could have found just one normal candidate that doesn’t check any boxes to run against Trump but that ship has sailed already.  Should be smooth sailing for President Trump; but I don’t trust the Democrats, as they always have something else up their sleeves.

Stay tuned for that.