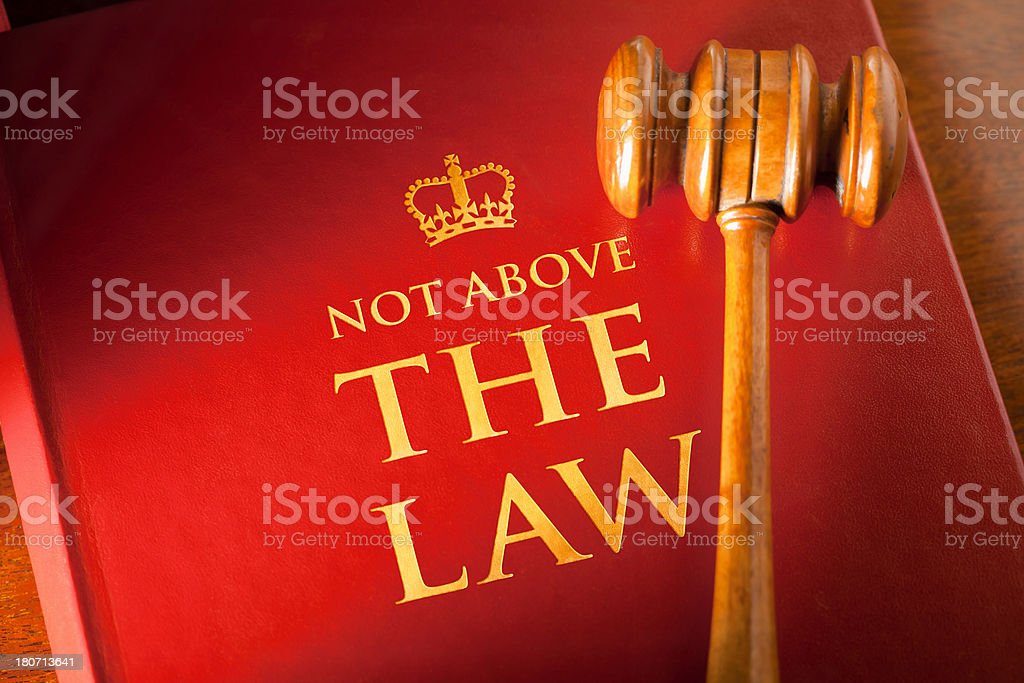 How many times in the last year have we heard a Democrat get “all charges dropped” and wonder what the hell is going on?  I couldn’t believe my ears when I heard this in relation to Andrew McCabe!  This dweeb is the starter of the Russian Probe, the leaker of classified information to the press, the ringleader of Strzok and Page, and an admitted liar to Congress, yet he gets off?  He was easy pickens.  He also was the other guy at work having an affair with the office sl-t, Page.  I notice she’s still in communication with him by tweet.  She must be the pride of her family and the red in Mrs. McCabe’s eyes.

Why do the FBI and Department of Justice hold Republicans to a higher standard and; therefore, indict more of them for lesser crimes but they turn a blind eye to the hate and crimes on the left? Answer is: there were dirty cops at the top before and during the Mueller Probe.  McCabe’s crimes were as clear as day as well as Smollett’s last year.  Are they all in cahoots to take every Republican down no matter what they’ve done to get back in power?  Hate crimes against our president go unreported in the news by maincrap media.  I keep asking my brother (who’s the only Trump supporter I know who follows this stuff) when will there be one arrest?  He promised me something BIG is coming down soon which will have all the Democrats and their media SHOCKED.  I can’t wait.

I trusted A.G. Barr to be tough and to able to swim through the swamp dwellers in our government.  Unless McCabe cut a deal with him to sing like a canary and tell us who he was taking his orders from (cough, Obama), I’m losing faith again. All roads lead to Obama but the justice department is afraid to announce it.

At least, Avenatti was found guilty.  I was beginning to think every jury in D.C. is tainted with political activists.  And why isn’t Blasey Ford who conspired with Feinstein being indicted for giving false testimony in a senate hearing?  Is she “above the law?” Why isn’t Swetnick who gave a false story about Kavanaugh being indicted?  Everyone of these scumbugs should have been fired in the least or served jail time in the worst but are given a pass because they hate Trump. Hating Trump seems to be a “get out of jail” card. I also think our government is afraid of feminist activists especially one with a PHD.   They shouldn’t be.  We should all be treated equally, like they wanted.

Maybe Barr thought a jury of McCabe’s peers would have found him not guilty so why bother trying.  Let’s put witnesses on the stand and bring out the truth for the world to hear.  We can understand a biased jury more than “all charges dropped.” Maybe more charges are forthcoming.  Who knows now as we’ve been let down and had to see that weasle McCabe on CNN airing out his grievances on why it took so long.  Is he kidding?  Why did the Mueller Probe take so long?   Who does he think HE is?

Are all Democrats above the law like Hillary, Comey, Smollett, and now McCabe?  Why did it take a year for the FBI to finally indict Smollett?  Who’s obstructing justice now, the Obamas? We know Smollett was a personal friend of Michelle. And we know McCabe is a friend of the Obamas.  Is Obama still running the FBI and the Department of Justice? It sure looks as though he is.  FBI Director, Chris Wray is a staunch defender of the FBI and won’t admit to any of their wrongdoing.

Has anyone wondered why the fake news media is giving the Bidens a pass when it is clear they are up to their elbows in corruption?  If that was Trump and Ivanka, the media would be calling for their heads like they do daily for nothing.  Can’t believe one of the idiots on The View said, we never go after the children to the Bidens.  We never go after children unless they are Trump’s children should have been her remark. But they say it with a straight face and the audience cheers. They’re all a bunch of stupid, lying hypocrites if they think we can’t see through them.  And why does the audience clap when Joy Baher says, Trump didn’t win his election and is not the president. Thank God, Megan set her grievances aside and put Joy in her place much to the audience’s silence.  Who’s in these tv audiences anyway, a gaggle of Trump haters? Yes.

Katie Couric recently tweeted that she’s living in an alternative universe when she watches FOX News.  She can’t believe the lies FOX is spreading.  But they’re not.  None of what they’ve reported since I’ve watched them has ever turned out to be fake or wrong.  Katie herself has been caught tampering with the facts in her stories so is not one to talk. She lives in that Hollywood/D.C. bubble that knows nothing other than what they hear at parties.

This violence on college campuses and in our streets will only get worse as we get closer to the election.  And if something BIG does come out of our justice system (finally) to shock the left, no one will be safe.  These crazies will flood our streets in violence as they can’t stand it when one of their own gets prosecuted.  Only friends of Trump are allowed to go to jail. But Democrats are “above the law,” evidenced everyday by the decisions of our biased judges and our two-tiered justice system.

Lock your doors and stay home if a Democrat in Power gets indicted.  All hell will break loose.