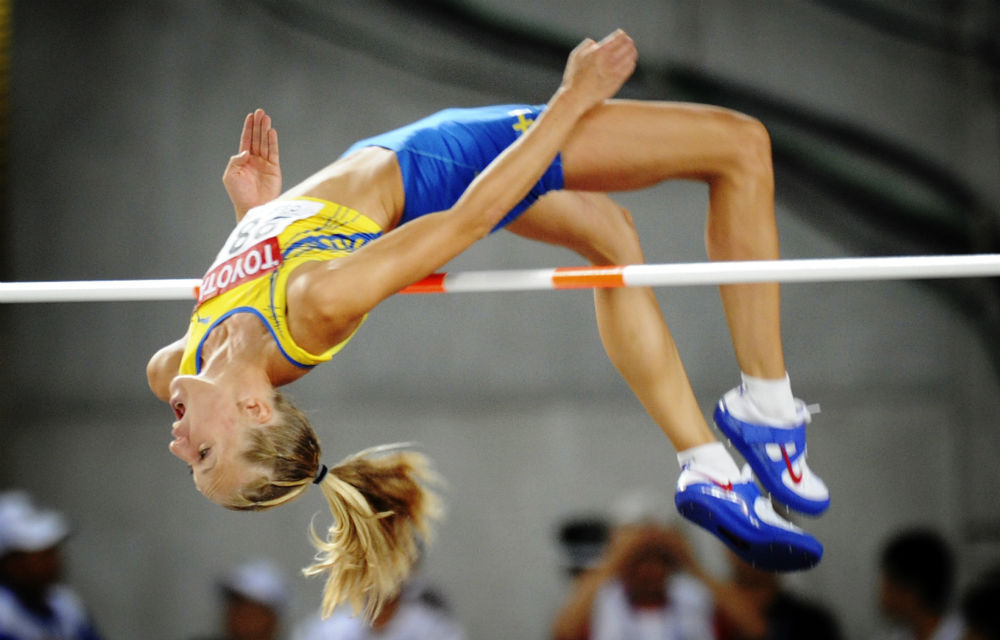 When Obama got the ACA approved, which forced America to buy healthcare or be penalized, the bar for what garbage America is willing to swallow dropped real low opening the door for Bernie Sanders, AOC, and others.  They all saw an opening and took it. Obama normalized socialism more than Bernie did because Obama didn’t admit he was a socialist.  He just slowly introduced socialist ideas to America like a parent does to his child to get them to swallow vegetables.

Obama put restrictive omission regulations on the auto industry making it harder for them to make a profit and slowly want to quit the business altogether which would lead to a country without cars that run on gasoline. Trump reversed the regulations allowing the automobile and fossil fuel industries to make a come back.  Obama coined the phrase, “You didn’t build that” and now Warren and Bernie are repeating it even in the last debate.  They don’t want any business owner claiming credit for starting a company.  They want the workers to be on the Board and share the profits.  “Ridiculous,” says Bloomberg.

Obama slowly turned America against our police which is the beginning of a socialist country with no law and order.  Obama slowly turned America against Christian religion and protected the Muslim religion.  Obama was not a moderate like the media tries to portray him.  He was raised with radical influences in Thailand and belonged to a church that was run by a radical pastor. Obama was raised without a father’s influence, which is not good, and even admitted by Obama.  Remember he started his run for the presidency in the home of an unapologetic terrorist but the media buried that story.  When it was finally asked of him he said, “he’s just a guy in the neighborhood.” Must be some neighborhood, not Mr. Rogers neighborhood.  More like just a guy in the hood.

Obama started the idea of universal healthcare or single payer.  He mentioned it over and over but was only able to pass the beginning of it, ACA, which was doomed to fail so he could come in and present what Bernie is offering us.  Unfortunately for Obama, he thought Hillary would have won and already set his plan in action.  But we got Trump. Thank the Lord. Trump tried to repeal Obamacare but was one vote short, McCain.  McCain turned on the Republicans and screwed us out of a fresh start in healthcare.  Then when the Russian Hoax started it turned voters against Trump, and we lost the majority in the House.  So no new healthcare plan has been implemented yet as the House won’t approve any bill that a Republican presents.  Nancy brings them home and rips them up, figuratively.

Obama also weaponized the FBI to discriminate against conservative nonprofit organizations but played dumb when caught. Totally sounds socialist to me allowing the views of one side only.  The more Obama got away with without the media calling him on it, the lower the bar went allowing the likes of Bernie and AOC to slip in normalizing socialism. College professors also had a hand in this normalization of socialism as they are teaching it to our impressionable youth.

George Soros was a big supporter of Obama and many campaigns of other socialists.  He is behind a lot of this socialist crap.  I hear he has even contributed to Mitt Romney.  Hmmm.  I wonder what Romney had to do in exchange? This Soros guy needs to be exposed for what he is trying to do to our country.  Someone needs to stop his outside interfering into our elections.  He funded the invasion of illegals over our border to upset the first Trump election.

Let’s give credit where credit is deserved.  Obama deserves credit for the rise of Bernie Sanders:  Freebies for all.  Get in line for food.  Get in line for healthcare. Take Medicare away from seniors.  Wait nine months for an operation. Put health insurance companies out of business.  Put energy companies out of business.  Walk to work. Give up milk, cheese, hamburgers, and leather shoes.  Put dairy industry out of business.  Redesign your home to be green. Free school from daycare through college. Who will pay for all this? Who cares, we’ll find out later. But in the meantime, we’ll tax the savings of wealthy people to save the world from climate crisis.  There’s not enough wealthy people in the country to tax for even a smidgen of this plan to be enacted. And it wouldn’t change our climate one iota if implemented.

Thanks a lot for lowering the bar, Obama.

2 thoughts on “Obama Lowered the Bar for Socialism.”