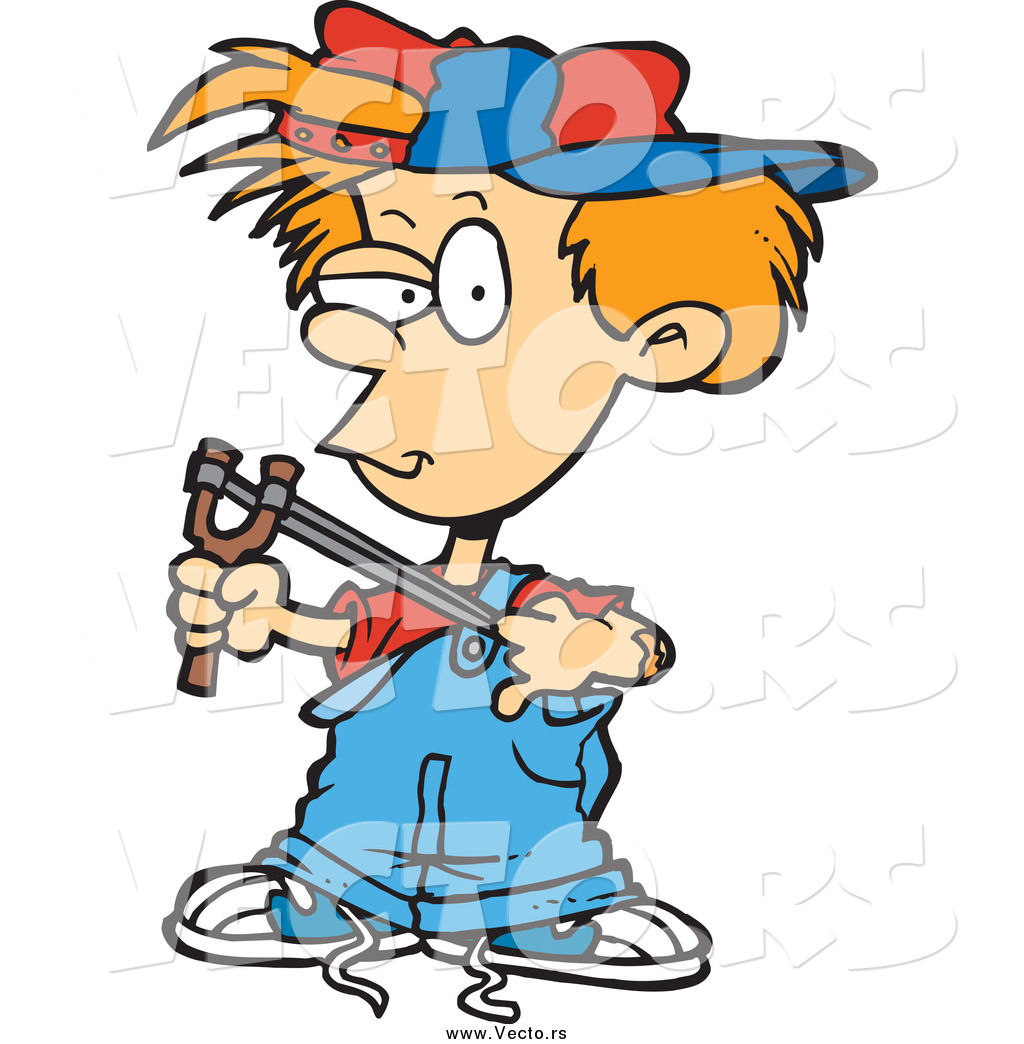 when referring to bad mouthing his opponent, Joe Biden.  Bernie is above slinging insults on Joe’s mental capacity but slings lies about Trump nonstop.  He calls Trump every outrageous name in the book but can’t say one bad thing about Biden?  What is that?  Bernie “Does Do That”, just not to his Democrat opponents.  Biden is his rival right now.  Maybe Bernie needs to man up and focus on the problem at hand: Biden. He had the same attitude when running against Hillary, and he lost.  Hillary has no problem slinging insults at him; in fact, she recently claimed, “no one in congress likes Bernie.”

Bernie has all the Democrat Establishment bearing down on him now, and he can’t say one negative comment about Joe?  This is a recipe for failure. He will lose if he continues this loyalty to his fellow Democrats. He should expose the Democrat Party for what they are: scam artists. The people would have more respect for him if he did. Can you imagine a guy like this running the country?  A guy like this when dealing with our enemies? He would kiss their butts like he has already implied he’d do to the Palestinians over Israel.  He is not a supporter of his own heritage and our ally Israel. This is a sign of a self-loathing traitor.

The way the Democrat Establishment and the media is propping up Biden after three weeks of dismissing him, is almost malpractice.  They are trying to fool the people into voting for him and apparently have.  Whoever is voting for Biden, just because they think he can challenge Trump, is a fool.  Biden is mentally challenged yet not one of the Democrats have asked him to have a mental evaluation by a doctor.  Every year my doctor gives anyone over 65 a mental evaluation based on standardized government tests.  If Biden had just one of these tests, he’d flunk.  Give me a break.  We can’t have a mentally diminishing president sitting in the Oval Office.

This is the biggest sham the Democrats have ever tried to pull on America yet.  It’s almost fodder for a blockbuster movie. It’s bigger than the Russia Collusion scam; bigger than the Ukraine Hoax.  When will the people be able to see through these scam artists?  I’m beginning to think they are incapable of seeing evil right before their eyes.  They have dismissed all allegations against Biden that his last name as VP was up for sale and his son and brother used it to make millions. Biden knew what they were up to as well as his doctor wifey, and they should both be ashamed of themselves rather than running for president.  But it worked so well for Hillary to be running for president.  It seems to be a shelter from all criminal investigations against them: running for president.

The next time anyone robs a bank all they have to do is run for president, it seems.  They become instantly untouchable, if you are a Democrat.  If a Republican had done one thing Biden is accused of, he’d be sitting behind two feet of concrete with conjugal visits.

So Bernie, we know you DO do that: sling insults.  You just need to know who your rival is. It’s the Democrat Establishment propping up ol’ Joe, but you can’t seem to read the writing on the wall.  Trump has, in fact, been trying to defend you, but you’re ungrateful.  You bite the hand that feeds you and also don’t think much of yourself or your heritage. That’s why you turned atheist and socialist.  You hate religion and America.

Good luck today in the voting booths across the nation.  You’re gonna need it. The Dems are systematically trying to take you out like they’re still trying to do Trump, but you don’t stand up for yourself like Trump does.  Not a good sign of a leader.