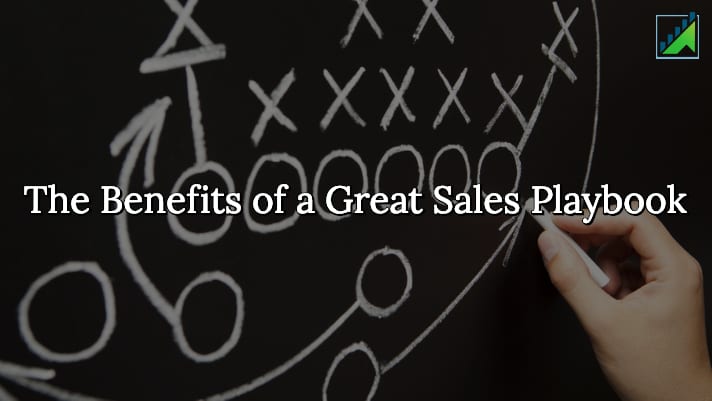 They have tried this tactic before.  Obama used that phrase over and over when his economy basically sucked.  “This is the new normal. We can’t bring jobs back with a magic wand.”  So now Cuomo and his band of doomsayers are using the same old page from Obama’s Playbook when he tried to sell us his failing economy. They use it to scare voters. Only last time it was to scare voters into voting Democrat by accepting what can’t be changed.  This time they are using it to scare voters into accepting that our country has changed permanently because Trump dropped the football on the coronavirus and, therefore, we have to vote Democrat as a punishment.  Before “the new normal” was used for acceptance, now it is being used for a punishment.  It didn’t work for Obama, and it won’t work this time, Cuomo.

We know better and hope the rest of America does too.  They see through this.  They’re not stupid.  Cuomo and his ilk are slowly but surely trying to bring us to a socialist footing and figure what better way than using the “shelter in place” with no vehicles, overcrowded hospitals, food rationing, isolation, closed gun shops, reduction in law enforcement, prisoners released, no one working, closed churches, and living off government checks to effect their final goal: Socialism.  Total chaos right?  This is what they wanted. Remember Cuomo recently said before this outbreak that “America was never great.”  It was an attack on Trump’s “Make America Great Again” slogan. So Cuomo has a personal agenda and using it. Boy, oh boy, is he ever.

Some of what we are experiencing is how they live in socialist countries even to the point of a shortage of toilet paper.  We are getting a taste of it right now and it tastes bad.  Living this way is NOT the new normal because we are a country of freedoms and we will continue to want those freedoms. We won’t stand for it.

I think they are also saying this to prolong the shelter in place to tank the economy even more.  Some restaurants won’t be able to survive this shut down and may have to file bankruptcy when this is all over.  They have a high overhead and even with a government loan may not be able to survive an extended period. This is the left’s goal.

Notice how the Democrats are coming out in lockstep saying Trump waited too long to react to the virus? This is another one of their ploys to get the voters to vote him out.  Remember Schiff and Pelosi lied through their teeth during the impeachment trial.  This is what they do. Trump and the Republicans were sounding the coronavirus alarms while the Democrats were encouraging folks to continue on with their normal activities. “Go to Chinatown,” Pelosi cried.   I heard the alarms March 1st and stopped public settings from that day on.  Others not so much.  Some of us were late to the party and hopefully did not pick up the germ to spread it to others. But now that we are all in the same boat, so to speak, we want to get out.  It is NOT the new normal.

America needs to get back to work and keep their distance from others at work. Older folks maybe should stay home for a while longer but the younger folks need to go back.  We have some effective medicines to fight the disease which should help younger folks if they get it.  Some say these meds are a Game Changer.  This is positive news that the left is ignoring. Staying home in isolation has a negative effect on our mental health which should not be ignored.  Mental health could lead to alcoholism, domestic flare ups, drugs, and even divorces.  None of which we want.

So while Trump and Pence are trying to give America hope, the Democrats are spreading doom and gloom, especially Cuomo.  And if anyone thinks Cuomo is not running for president, get your eyes and ears checked.  He’s running.  He is playing the blame game everyday for his failed handling of the virus.  He was the one that allowed his citizens to ignore the early warnings, not Trump.  He is the one stockpiling ventilators then complaining he has none. He is the one spreading the “this is the new normal” bullsh-t so he can tank Trump’s popularity all the while trying to win with us being miserable. He is the one saying that private hospitals are a problem. He is the one who practices “do as I say, not as I do” daily.

We need to ignore these liberal politicians from now on.  They’re lying to us. They may have been honest at the final realization of this outbreak but not now. It has become politicized.  Big time.  Now they are leading the pack to change America as we know it.  Even the adored Dr. Fauci has been playing fast and loose with the facts in order to scare us–predicting 100,000 deaths! He is using worst case Democrat-run studies and models to scare us–much like climate change models. But the Democrats put him on a pedestal.  Why is that?  Maybe because he’s helping to tank the economy and behaving much like a Democrat does going on liberal talk shows.  He also once said that the government “failed” with testing.  That hurt Trump, and he knows it. Not to be trusted in my eyes.  Take him with large portions of seasalt. Warning: Beware of anyone the Democrats put on a pedestal like they did Avenati and Dr. Christine Ford.  Learned from the past.  They love the title of “Doctor.”

Remember we are in the middle of a perfect storm: an election year and a deadly virus combined with the remnants of Obamacare which was failing from the onset.  (Thanks McCain.) When CEO’s of a hospital are facebooking to refuse ventilators to Trump supporters and telling them to pack the churches and wait it out, it has shades of Strzok and Page texting you can smell the Republicans in Walmart.  Politics is alive and well even at the hospitals.  Don’t wear your Trump hat or Republican pin when entering a hospital, you may be refused service but they’ll take in illegals.  Maybe this is why one newsperson said recently, more Republicans will die from coronavirus.  Maybe this is another conspiracy much like in the movie Hollywood produced about hunting down Republicans as sport. Life imitating art?  Or wishful thinking.

We’re not out of the woods yet on this outbreak and Trump has his work cut out for him with cruise ships begging for help and navy ships too. When it rains, it pours. But don’t believe what you hear from the left especially Biden and Cuomo as they are both running for president.  They have an agenda and it’s loud and clear: THIS IS THE NEW NORMAL is their mantra.  Don’t believe it or allow it to happen.  If you vote Democrat, it WILL become our normal.

LET’S GET BACK TO “REAL” NORMAL.

VOTE TRUMP/PENCE TO BRING US BACK TO NORMAL: Strongest Economy and America First!