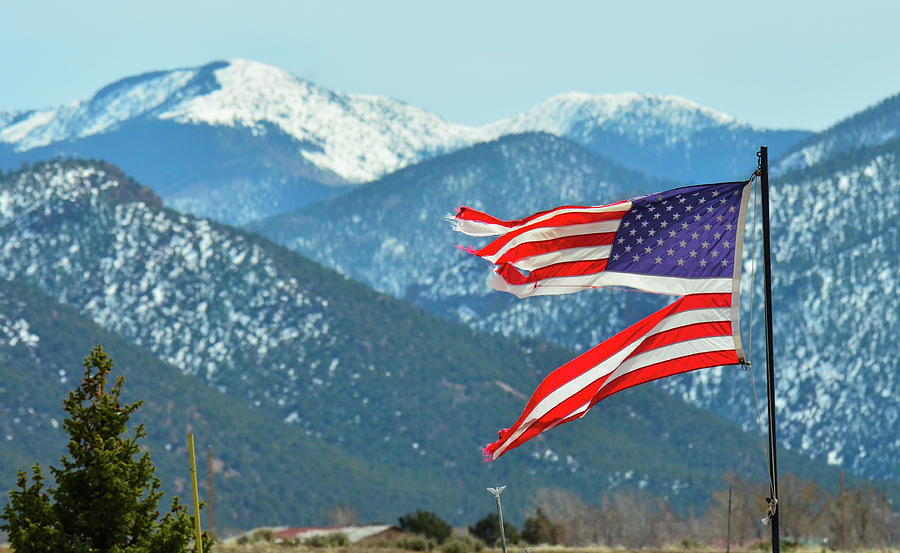 As in the opening of the 1859 historical novel entitled A Tale of Two Cities, we are experiencing much of the same when I hear the reaction to the pandemic and our shutdown from both sides of our country. Here’s a portion of the first paragraph of Charles Dickens’ novel:

A Tale of Two Cities, by Charles Dickens, deals with the major themes of duality, revolution, and resurrection. It was the best of times, it was the worst of times in London and Paris, as economic and political unrest led to the American and French Revolutions.

When I flip through the news channels, I am appalled by the paradoxical reactions, just as in the opening of this novel, to the shutdown of our economy and the Bat Virus pandemic. Our country is taking the complete opposing sides of every issue.

For instance: the mask makes us safe, it makes us unsafe; Trump reacted early, he was late; shelter-in-place is believed, it is incredulous; the right to protest is good, it is evil; vaccines are a must, they can wait; hydroxychloroquine is a treatment, it needs to be tested; we’re at the end of this crisis, it’s just the beginning; China unleashed the virus, it was a mistake; ventilators save lives, they’re harmful; the best of people come out in a pandemic, the worst of people come out; we should open up now, we should wait 18 months; Fauci has the final word, he’s compromised; businesses are booming, they’re going under; get back to work, stay at home; working from home is a hardship, it is wonderful; we need more testing, we’ve done plenty; press conferences are informative, they’re misinformation; schools should open soon, they should stay closed; we’ll be back to normal, this is the “new” normal. It’s A Tale of Two Countries, and it’s giving me whiplash.

We can’t agree on anything right now.  Everyone has a different opinion on this crisis, and they’re not afraid to voice it. We haven’t been so divided as a country since the Vietnam War, and I hoped during this crisis our country would come together as ONE.  But the media, Hollywood, and nutty Nancy won’t hear of it.  They’re dividing the country even more while setting a bad example for our youth, repercussions which could last for decades. What we hear from the likes of CNN, MSNBC, NYTimes, and others is enough to boil your blood at times.  They lie, bury, or spin all the truth regarding Trump, turning it negative.

The New York Times recently blamed Hannity for a man contracting the Bat Virus while on a cruise but Nancy, Cuomo, DeBlasio, Fauci and others are blameless?  Everyone was told that the virus was not transferable from human to human at first.  In fact, Fauci told folks to go on cruises and sex with strangers was okay.  And he’s the ONLY voice of reason to the left. Recently a five year old girl died and an article claimed it was the youngest death from the coronavirus.  Upon reading further, it seems she had tested positive for strep throat which led to meningitis which gave her a seizure and she eventually died.  The article then said a complication to coronavirus is meningitis.  Journalism is what died!

We need to snap out of it and support our president.  He has only the best intentions for our country.  Nothing he does is against the country, it’s always America First.  Hotels across America are suffering as well as restaurants, department stores, and casinos, some of which will never be able to reopen. Some are too big to qualify for the stimulus loans and run on a tenuous budget that can last only a couple of months. We need to get our companies back open and their employees back to work before they think an “unemployment check” is more worthy and noble than a job.

Staying at home waiting for “word” from their governors is only instilling a generation of slackers. Our freeways are empty of cars and the oil companies are suffering.  But the Green New Deal proponents love it as bike shops are now essential stores to remain open whereas churches are not–just what they envisioned. Who comes up with these rules?  Answer: Liberal governors.

Why would Gavin Newsom hand off the task of reopening California to climate change billionaire Steyer who isn’t affected by the shut down at all? Answer: So Steyer can keep companies closed to hurt the economy even more in the name of “climate change” and Newsom won’t get blamed. They all have the same agenda: get Trump out!  If this continued shutdown increases the unemployment numbers, so be it. It’ll hurt Trump.

Sorry California, it’s looking like you’ll have to put down your stemmed glass of Chardonnay, your arugula salad, and come out of your solar-paneled homes to protest at the Capitol before your listless adult kids can leave your house and go back to work.  Your governor won’t allow them.

Let’s stop “a tale of two countries” and make us ONE again. We are at war with a deadly invisible enemy, and we all need to support our president now more than ever. Ignore the crazy left media, Hollywood nuts, and Nancy.   Listen to Trump, he knows what he’s doing.

SUPPORT OUR PRESIDENT, COME TOGETHER, AND STOP BEING DIVIDED! STOP POLITICIZING THE BAT VIRUS!