It’s nice, but seriously, we want our companies to reopen. This gesture is nothing more than a temporary appeasement to the fact that businesses are still in shutdown.  To visit a beach while you’re out of work won’t put food on the table.  People need to work!  It’s akin to giving a child an ice cream cone after he cuts his toe.  It takes away the pain initially, but it comes back after the cone is eaten.  We aren’t children! We didn’t put our three kids through college and sell our home for tuition, so they can sit home on their asses on their computers all day long.  They need to get out on the freeway and fight commute traffic like the rest of did to get to the office! :>)

On a more serious note, this shutdown has to end across the country for the economy to come back.  We were lied to.  They asked us to stay indoors for TWO WEEKS, then it went to FIVE WEEKS, and now who knows what it is.  This has become just a political game for the Democrats, and we are just pawns in their sick game. And the name of their game is: Get Trump Out!

We are slowly turning into a socialist or communist country like the left has become.  This is just a precursor to the way they want the country to be: a bunch of lazy bums living off the dole of the government.  CNN has hired a high school dropout Greta Thunberg to comment on our ultimate coronavirus goal: Green New Deal.  The left rewards failure and punishes success.  They hire fired, lying FBI agents on their panels that should be in jail. They elevate anyone that is anti-Trump and pro-Obama.

The election this Fall will not be Trump versus Biden.  It will be Trump versus Obama.  Now that Obama has been exposed for who he really is, he will be out campaigning for old groper Biden in the name of protecting Biden from the big bad virus; but reality is, he wants to change public opinion about himself.  He has a legacy to uphold. Obama committed the worst crimes in U.S. History against a sitting president, and we have no other recourse than to punish him like we did Hillary…at the ballot box.  We can’t count on the Federal Government to prosecute him or any of his partners in crime.  They have failed us for four years. Either they don’t have the courage or something else is going on.

We keep hearing on the news that indictments are coming down the pike.  Well…I’m still looking, and I see nothing coming down the pike.  I hear about all the crimes they have committed, but the fake news continues to bury this story even when there’s solid evidence so that their followers won’t even hear about it. It’s repulsive!  This has been going on for four years now.  We can’t take the fake news much longer and the government dragging their feet.

We have to go to the ballot box and vote for Trump to send a message to Obama as he and his cronies have lied, blackmailed, entrapped, cheated, and bribed for twelve years now.  They lie under oath and on air, steal elections, entrap innocent people, and blackmail or bribe congressmen.  Lying has become the new norm.  They can’t be trusted any longer.  The only way to save this country from them and socialism is to vote them ALL out. Every single one of the Democrats on the ballot need to be voted out.  There isn’t an honest one left in the lot.

So let’s cut with the “opening beaches” song and dance and demand that our cities are no longer in shutdown.  The hospitals are not impacted now and the fear of overcrowding them is over which was the intent of the original shutdown or so we were told. :>/

Let our youth go back safely to their offices, restaurants, stores, or boutiques.  They can be responsible by wearing masks when needed and washing hands frequently.  They’re not stupid.  We are all responsible for our own lives. Let us make a living.  Handing out checks is NOT the American way.  We weren’t raised to expect “handouts”.  Stop creating a society of lazy, government-sucking Elois from The Time Machine. 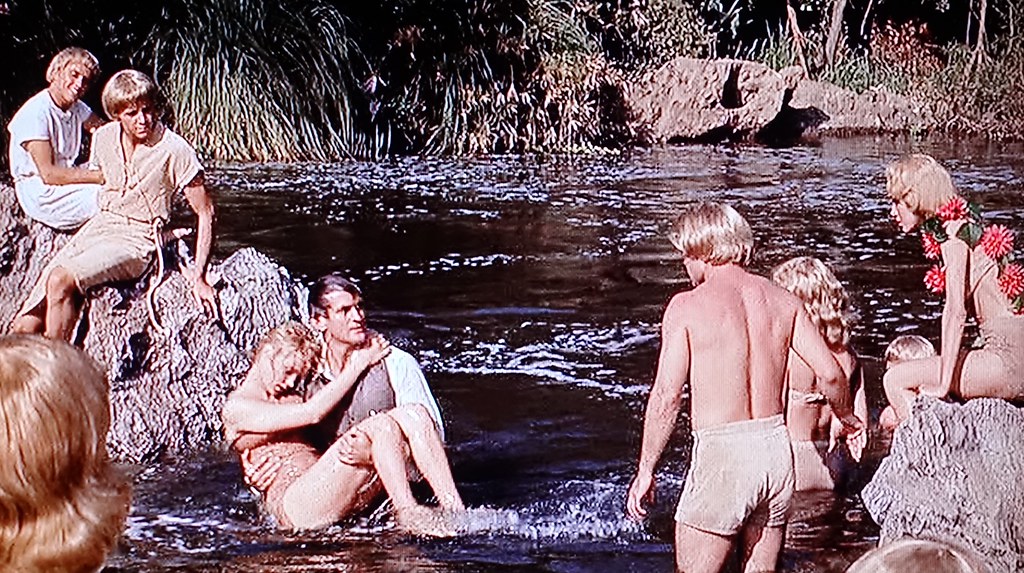 END THE SHUTDOWNS!  LET US GET BACK TO WORK!