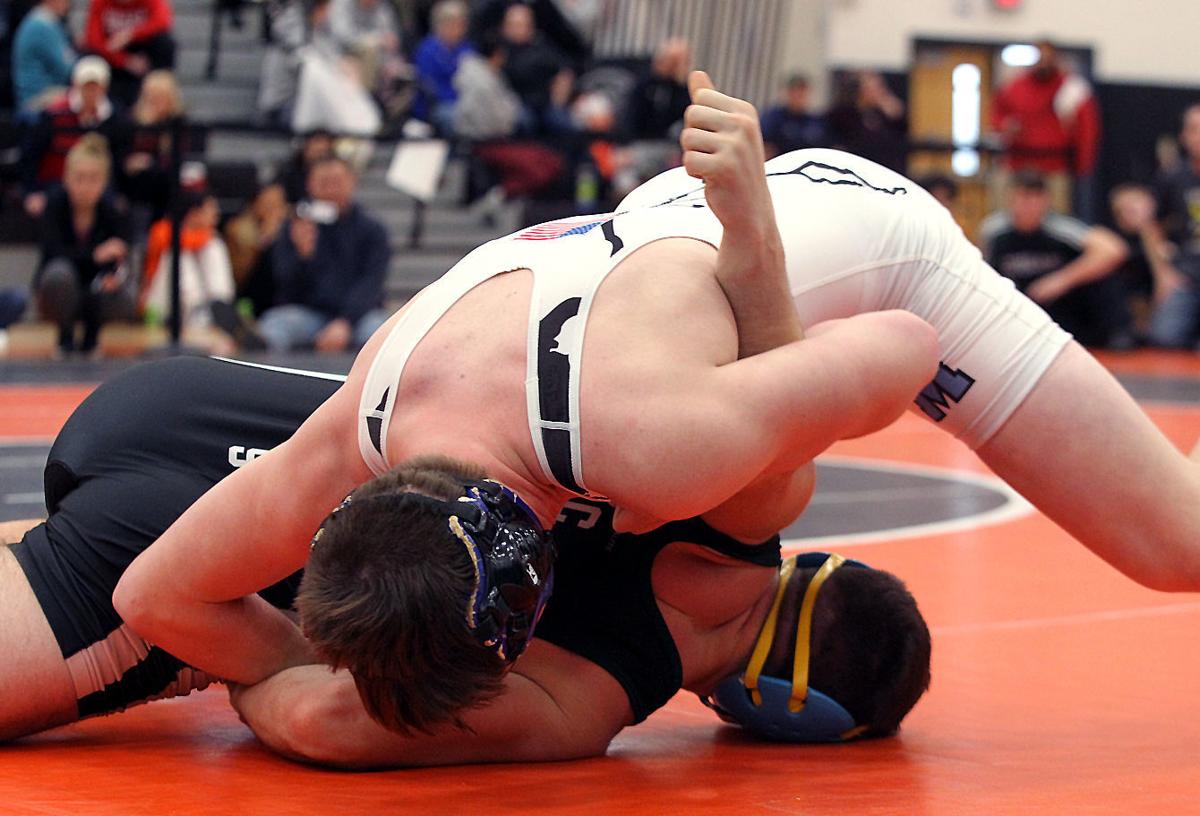 Because ‘what goes around comes around’. Biden’s initial denial of knowing about an investigation into General Flynn, then suddenly remembering an investigation into Flynn (as he was in the meeting) but then claiming “that’s all I know” but it turns out he was the last one to unmask Flynn before Flynn’s name was leaked to the Washington Post won’t cut it once Trump has a go at him on the debate stage.  It’s all on tape and in black and white documents and Trump will point it out if the media won’t.

It is illegal to spy on an American citizen without a warrant, but we have technology to listen in on conversations with foreigners and to transcribe them with the American’s name blacked-out (masked).  To unmask (un-black) the American’s name, there has to be a legitimate reason like suspecting a crime was in process based on the transcribed conversation and a written report submitted by whomever does the unmasking.  It’s not routine like the media is claiming. It’s a big deal and Flynn’s name was unmasked by 39 intelligence officials!

Biden filled out one of these reports one week before leaving office in order to unmask an American’s name during a conversation with the Russian Ambassador. He needs to be asked by a real journalist, “What did he see or hear in that conservation that led him to need the American’s name unmasked?” And let’s not kid ourselves that he didn’t already know it was “Flynn’s” name as the Obama Administration was out to get Flynn.

In fact, the fake news media is claiming Flynn’s exoneration by a special prosecutor under AG Barr is just a diversion by the Trump Administration from the covid 19 response failure. Trump doesn’t control the Department of Justice.  If Trump is diverting attention from their response to this crisis, then why does he still have coronavirus press hearings each day?  That’s one weird diversion. We could say the same for the House Impeachment Hearings that they “were a diversion by the House to divert Trump’s attention from the covid 19 pandemic coming to our shores.”  Touche.  And that really happened unintentionally, we hope.

Biden can run but he can’t hide from the fact that his hands are all over this scandal. No pun intended.  He claims he doesn’t even remember Tara Reade either.  He has selective memory.  It doesn’t pass the smell test.  If he had the hots for her, he’ll remember her until the day he dies, senility notwithstanding. He’s seen the younger picture of her and that’s enough to spark the old coot’s memory.

Conversely, he seems to have vivid memories of World War II, old Corn Pop, getting arrested in a girl’s locker room, boys in the pool rubbing his leg hairs, and pinning metals on soldiers coming out of ravines carrying dead soldiers but no memory of this girl. Amazing! I don’t buy it. He’d be better off saying they had a kiss in private but was purely consensual and that she’s exaggerating. That’s more believable to me. She has no motive to go after him, as she’s a Democrat.  But she doesn’t want him running on bringing character, soul, and dignity back to the White House.  It’s a farce.

And let’s stop comparing Biden’s sexual deviant behavior with Trump’s past alleged infidelity.  Trump was never accused of sexual assault nor held an elected office before the presidency, yet FOX News allows these scumbags on air to say, “Trump has had similar accusations,” without any retort.  Apples to oranges.

The Flynn story won’t go away regardless of what the stupid biased judges decide and all the lying co-conspirators’ denials.   Flynn will be made a sympathetic character as well as Trump and people will prosecute the “guilty party” at the voting booth. We can’t wait for the wheels of justice to turn as they seem to be rusty. And why do Republican defendants like Roger Stone always get the Obama/Clinton-appointed biased judges and not Trump-appointed ones?  Just curious.