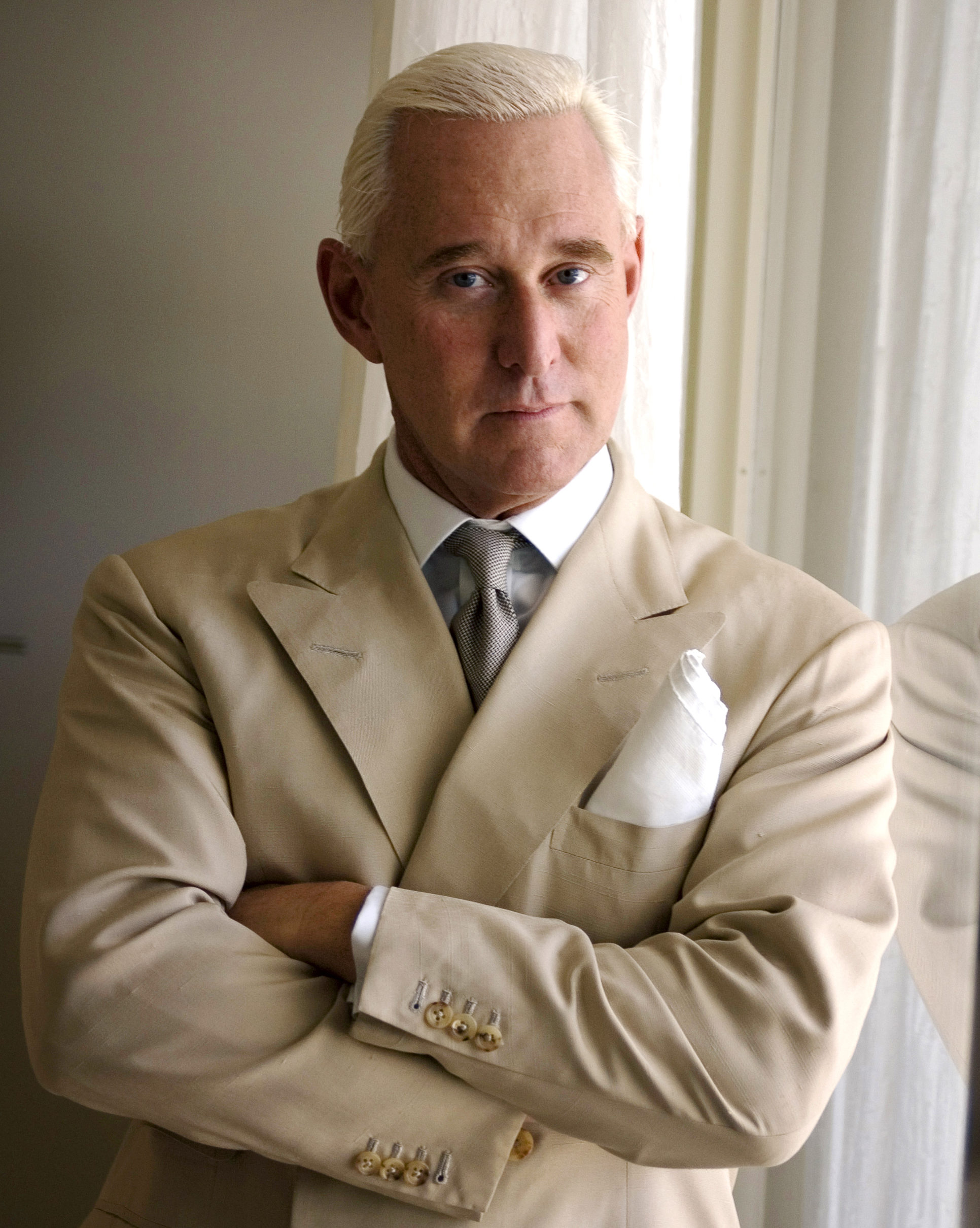 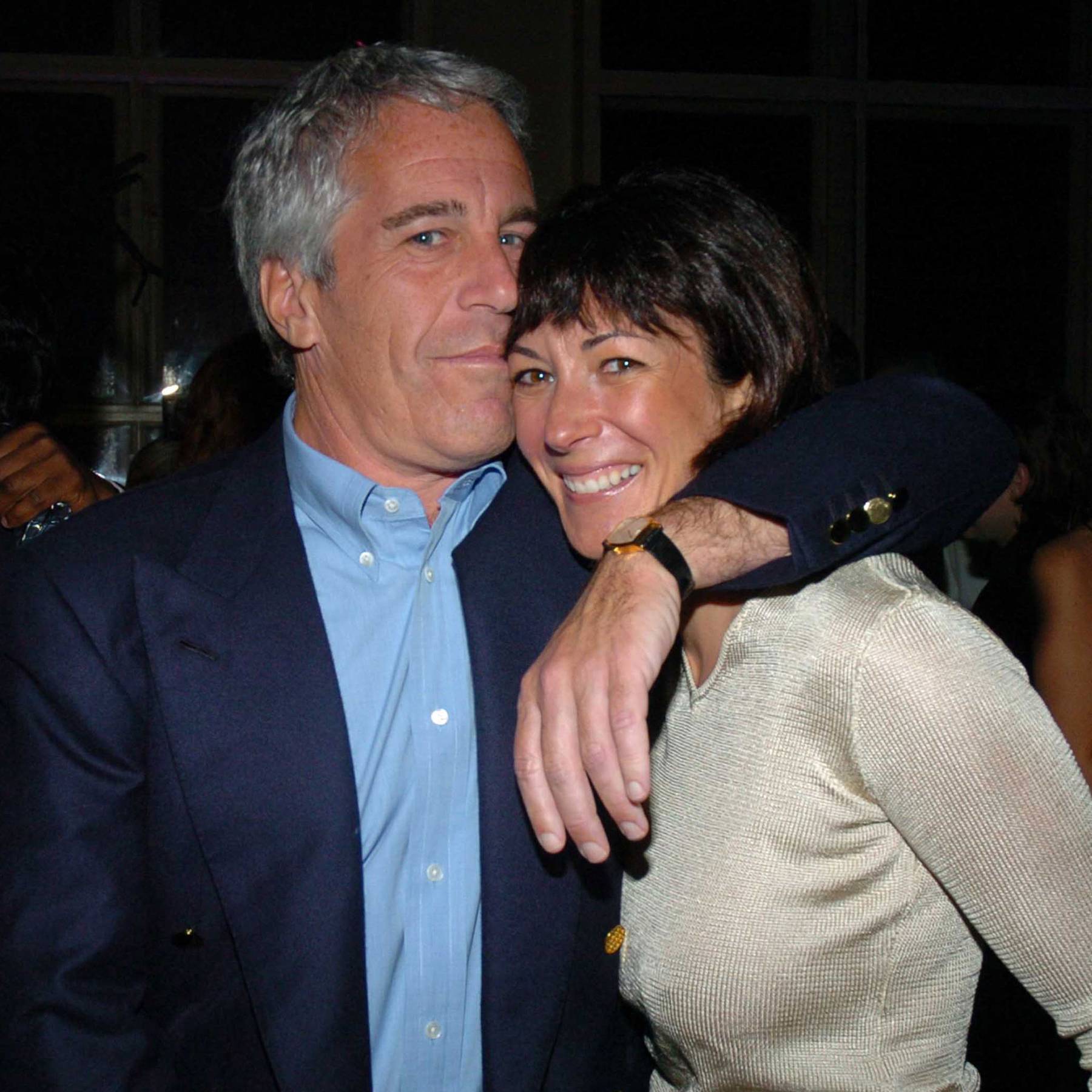 When I heard that Trump commuted Roger Stone’s sentence, that Ghislaine Maxwell had been arrested, that the Supreme Court threw the decision to release Trump’s taxes back to the lower courts, that Mike Cohen got sent back to jail, that a Hispanic food company is endorsing Trump, that Pelosi doesn’t care about statues, that Trump is planning an executive action to help the Dreamers, that a female in NASCAR Angela Ruch supports the men in blue over BLM, that Biden got caught plagiarizing Trump’s message of “Buy American, Hire American” I began to wonder are the tides turning in Trump’s favor? It’s about time!

My family has been concerned that Trump will lose this November based on all the negative news of chaos (Crossfire Chaos) caused by the crazy left combined with the fake polls that Biden is ahead.  To date (and I’m answering every call that comes in) not one pollster has called me on any of my phones: two hard line numbers and one cell number. So the polls are skewed. But to hear that things are happening that will help Trump in November makes the phrase “the truth will always prevail” ring true.

Now if only the tides could turn a little more if Durham could make a few indictments prior to November of any of the co-conspirators involved in the take down of Trump before and after his election, if General Flynn could be pardoned, if the schools could reopen across the nation this fall, and if the covid fear could subside based on fewer deaths not fake science, I think this could be the icing on the Trump reelection cake. 🙂