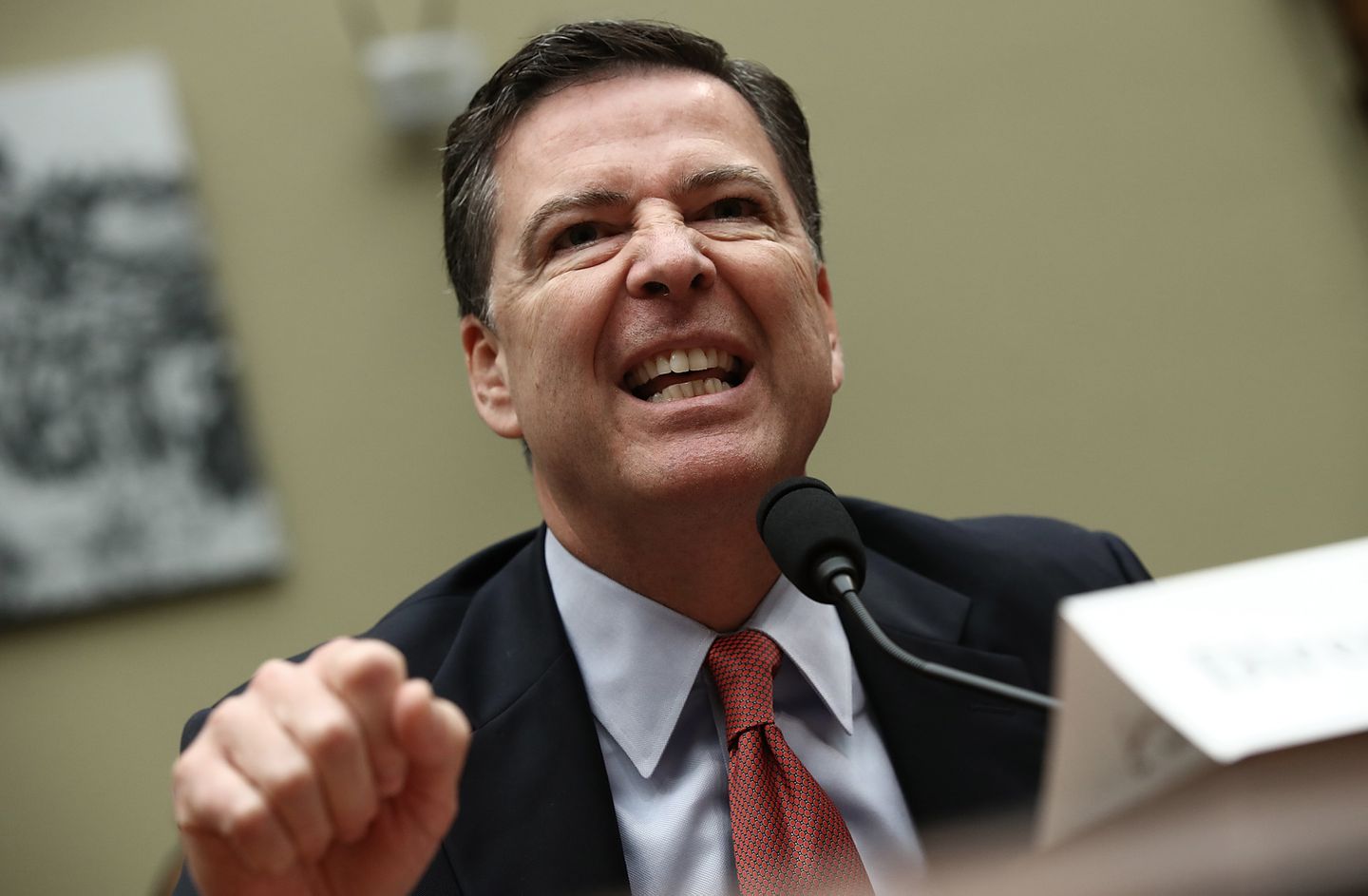 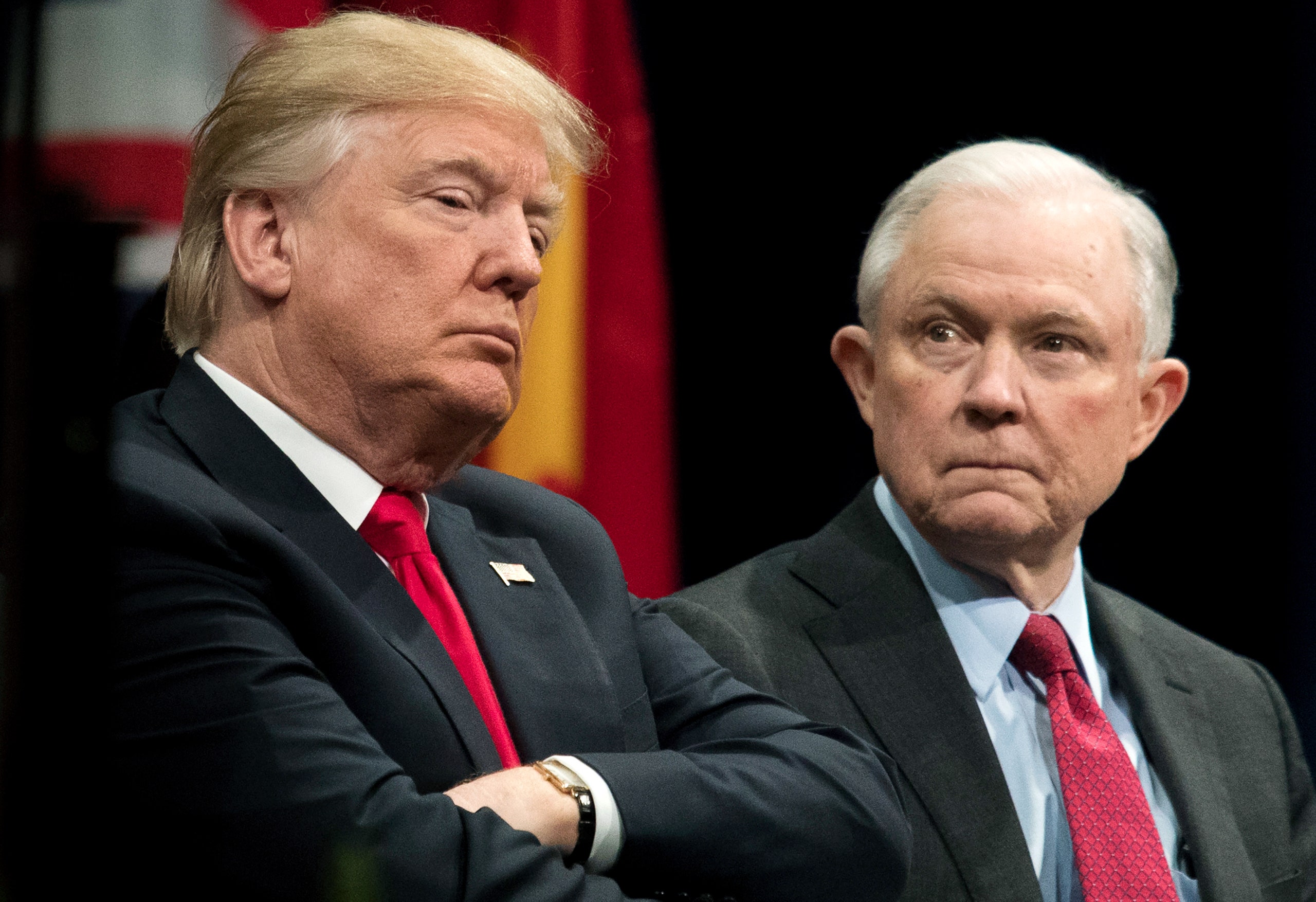 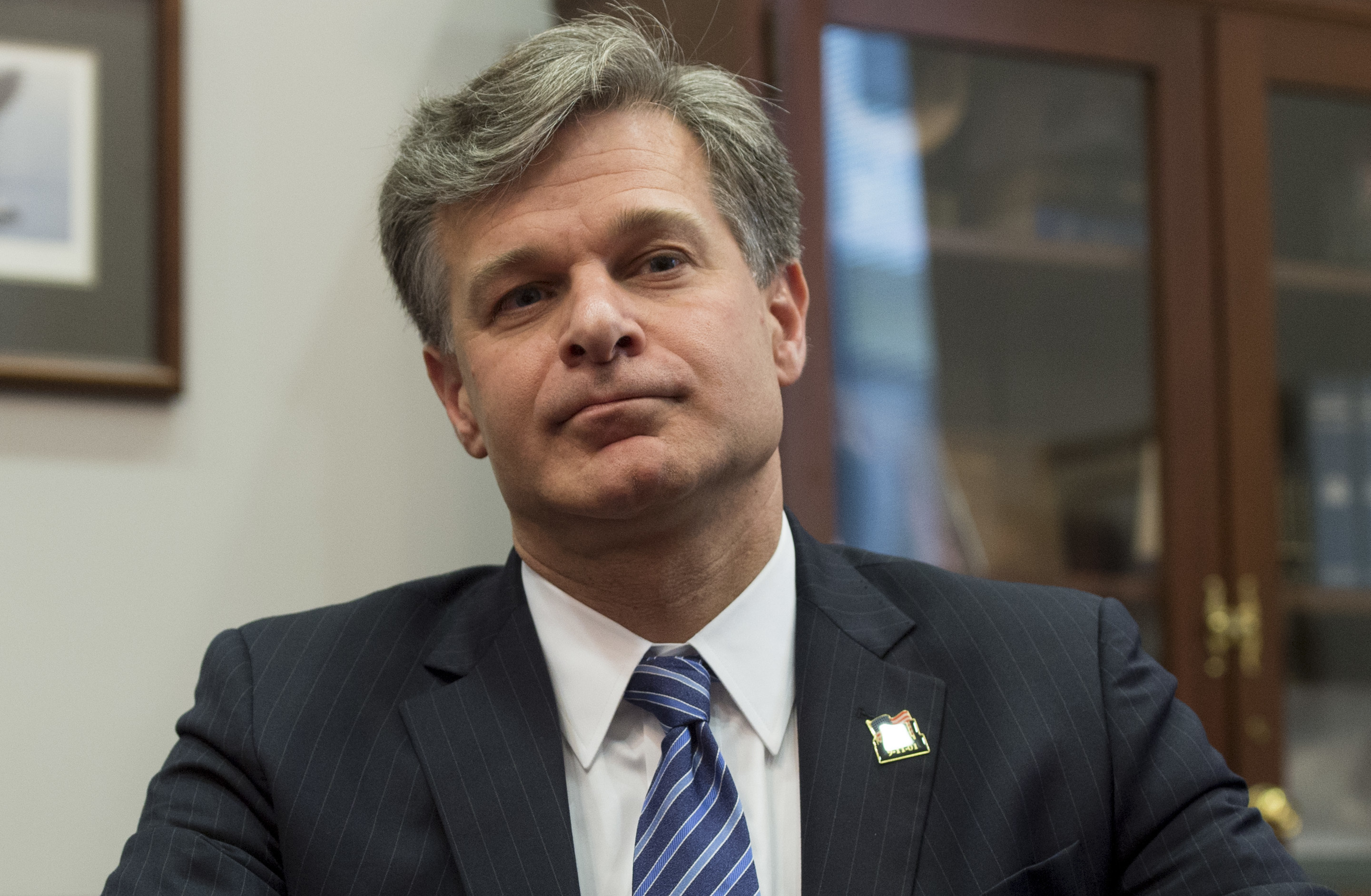 I think Trump has these regrets and/or mistakes but will think twice before relying on “expert opinions” from swamp dwellers like Rosenstein and Fauci. He will use his common sense and intuition first like he did when he commuted Roger Stone’s sentence despite A.G. Barr’s disapproval and when he shut down travel from China and Europe and took the heat.  “Taking the heat” seems to work in his favor despite the media’s temporary outrage.  Besides, Barr ain’t the president neither is Cuomo or Fauci. When Trump kowtows to the media or public opinion, it never benefits him; and I think he’s finally realizing it.  In his second term, he will take the bull by the horns.

Other than the aforementioned biggest regrets, he’s done a lot of good for the country but needs to Make America Great Again, Again.  He needs to avoid touting his past achievements prior to covid, like the economy, record unemployment records, VA and Military improvements, prison reform, stock market records, trade bills signed, supreme court justices chosen, number of judges approved, etc. Tell the country what you will do in your next term as president.  They already know what you did in the last, no need to remind them.

Make some new promises like another tax reduction, maybe a capital gain tax reduction since investment real estate may be selling soon due to BLM and Antifa rioters.  People are escaping big cities and investment properties will be hard to rent, thus they will be sold.  Promise an Obamacare replacement plan that will get passed if the Republicans take over the House. Promise a legitimate immigration plan if the Republicans take over the House.  Promise to continue building The Wall and pass stiffer laws against destruction of monuments, statues, buildings, and streets. Promise a “police protection plan” that every city must comply with together with stricter rules of engagement. Provide a list of supreme court justices again that include more conservative women. Promise to end the “defund police” movement if you win.

We can’t change the past, but we can learn from it.  Hopefully Trump won’t be so trusting in his second term. It was his first time in government, and he had no idea the swamp was so deep and so vindictive.  Now he knows.  He coulda had a much easier first term if he woulda not been so trusting.

“Keep your friends close and your enemies closer” especially in politics. It comes most directly from a line spoken by Michael Corleone in The Godfather Part II (1974).