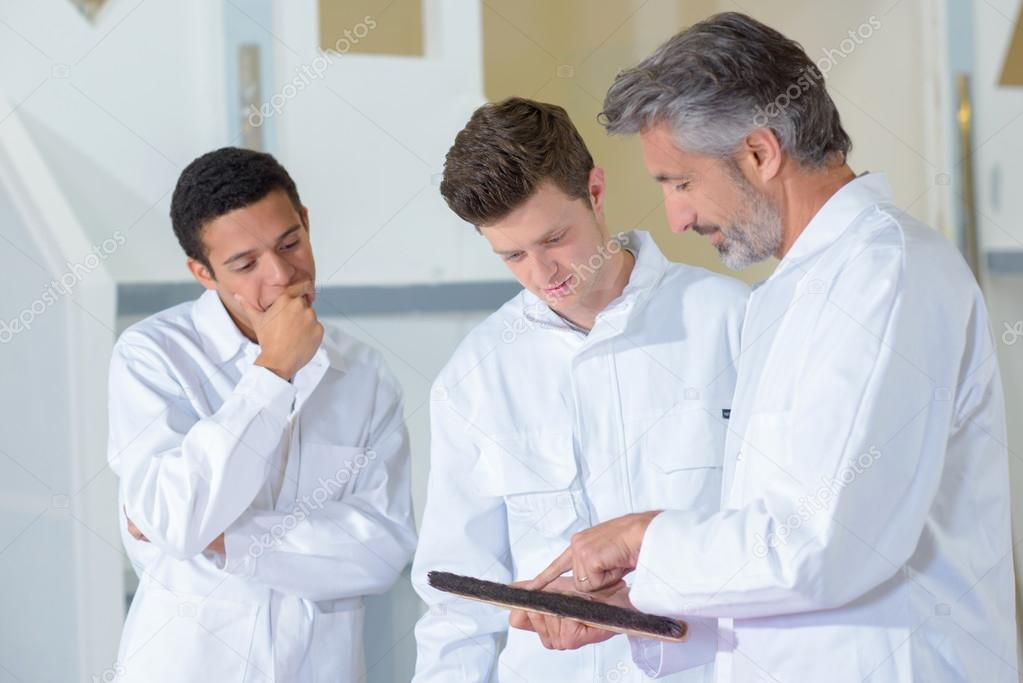 I’m not a doctor, but I don’t think she’s playing with a full deck.  From the onset of Trump’s SOTU Address her demeanor and facial distortions were off. Her mouth was crooked and she was mumbling to herself.  She was obviously uncomfortable but a normal person would have sat still and looked forward like Pence did.  But she looked to the right at her “women in white” in between frantically searching through the pages of the speech like it was a cocktail menu that didn’t have her favorite drink.  Very childish behavior. She smiled when her minions rose to protest. She was sweating and at one time raised her hand to instruct someone to God knows what. She was definitely living in her own little world, dissociated from Trump’s speech altogether.  Poor Mike Pence looked like an embarrassed father sitting with his unruly toddler in a restaurant.  He tried to ignore her as best he could, but I could almost imagine him blowing up and scolding her in public.

BUT when she rose to premeditatedly and slowly rip up Trump’s speech in segments in full view of the camera with the face of a sociopath, she confirmed to me that she is mentally ill.  She was biting her lower lip in between looking like she wanted to spit on his back. No one in their right mind would have done this stunt on camera for the world to see.  It was primal behavior.  She has the restraint of a child; yet they say Trump has no restraint. She disgraced herself and the House and this will stay with her for the rest of her life. She has now dishonored all decorum of the House of Representatives as well as grounds for Impeachment. I hope the Supreme Court Justices caught her in this act.  That is not the way normal people in power behave. Maybe in a third world country or in a kindergarten classroom but not our House of Representatives. She didn’t even announce the president according to traditional protocol.  She’s vindictive; right from Central Casting of a Lifetime Movie. What else is she capable of doing? She needs to go before we find out.

This is the woman in charge of Trump’s impeachment sham?  This alone should make the whole impeachment fiasco “null and void” as she proved last night that it was a baseless political impeachment stunt and nothing more. It was the Seinfeld Impeachment–impeachment about nothing.  Ted Cruz should be able to come up with some way to reverse the House’s vote to impeach to clear Trump’s record, based on the Speaker of the House’s strange behavior.

The speech Trump gave was spot on.  I was tearful throughout the introduction of many of his guests especially Rush Limbaugh.  I’m sure Rush must have put Pelosi over the top as I watched her eyes roll, but his award was well deserved.  Pelosi had the waste-of-humanity Impeachment Managers slouched in the front row just to intimidate Trump.  He showed restraint by ignoring the creeps and never brought up the sham.  Good for him.  Not worth talking about pencilneck.

The Democrats in the audience thought Trump’s speech was dark and depressing and never mentioned climate change.  That’s an overused term that some folks are getting tired of hearing.  I guess touting success is dark and depressing to the Dems.  Trump was as serious as a heart attack which is not his typical behavior at rallies, but look at what he was dealing with: the “women in white” who should be hauled off by the men in white coats; the slouching, stoic Impeachment Managers; and a deranged woman sitting directly behind him making distorted faces throughout the whole proceeding.  It gives new meaning to a tough crowd.  The “women in white” sat on their hands throughout most of his speech.  AOC didn’t even attend which proves she’s immature and can’t handle his success–all a bunch of disgruntled employees at best or deranged individuals at worst.  I hope America saw their true colors last night which was on full display, especially Pelosi’s mental illness. Vote all the bums out.

To the media, Hollywood, and Dems who are disgustingly maligning Rush Limbaugh as a racist that doesn’t deserve the medal he received:  Be careful what you say about him as you may be in for a similar health challenge someday. Never mock anyone fighting cancer.  Obviously those who are mocking him have never taken the time to listen to his show. If they had, they would never say such lies about him. Just because he was not in favor of Obama’s radical policies, does not make him a racist.